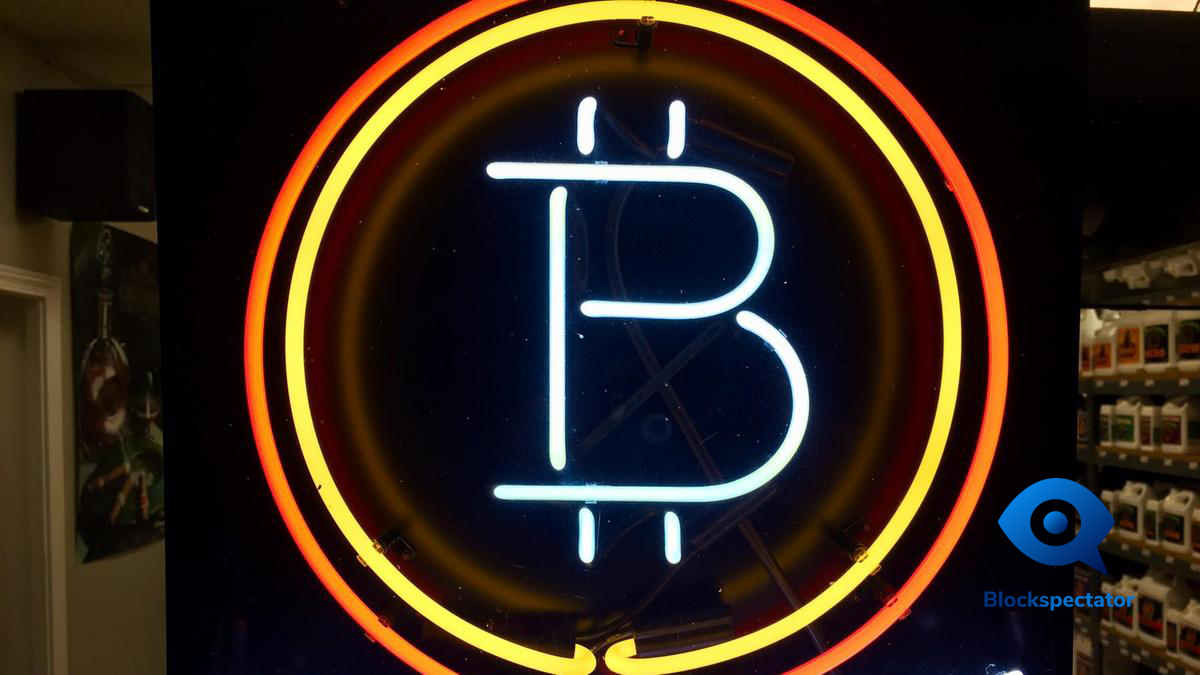 Bitcoin on the road to $100,000? While many may scoff at such fantasist thinking, in actuality- this is more than a reasonable target. With the current fundamentals better than ever with Bitcoin, while at the same time crossing another major network milestone, this once laughable figure could become a reality.

Firstly, one must state the obvious, many chartists, commentator, and community members are currently extremely bullish on Bitcoin- both short-term and long-term.

With such high expectations, it is common to see wild numbers thrown about in regards to future Bitcoin targets, $1,000,000 or even perhaps $1 billion?!

While some predictions may be wishful thinking, there is a consensus among individual analysts which believe that a $100,000 Bitcoin is more than a real possibility by the end of 2021.

The reason for this prediction is if the Bitcoin logarithmic chart plays out precisely as it has done so historically, then such a figure would be expected to be reached. 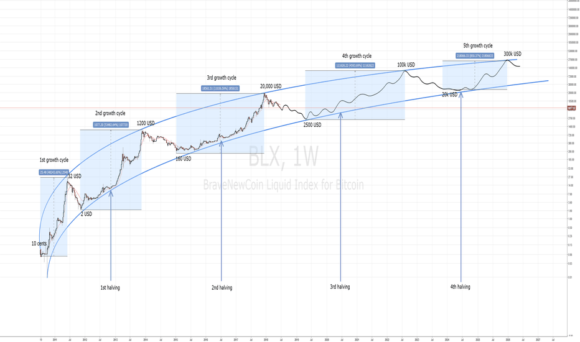 Once the Bitcoin halvings have taken place, it is perfectly reasonable to expect a $100,000 Bitcoin | Source: TradingView

Now while there are wild price predictions all over the crypto community, when taking a closer look at the logarithmic chart, it’s easy to realize that a $100,000 Bitcoin isn’t even such a wild price prediction and indeed a very reasonable one based on the current set of data that exists.

This makes accumulating Bitcoin even with the current bullish run, very reasonable.

One of the significant indicators about the current bullishness for Bitcoin is the level of volume. This has been very high throughout this current breakout and has steadily remained at consistent levels. The volume indicated does not refer to the many fake exchanges with wash trades galore, but about the legit exchanges with certified volume according to chain analysis or Bitwise.

These exchanges such as Coinbase and Binance, which show the real spot-price trading, have been booming over the last few months.

Also in consideration are the futures markets- both the regulated and unregulated varieties- which have also experienced a massive surge in growth.

While the retail interest in Bitcoin has undoubtedly increased, we have not yet reached the 2017 levels of retail ‘hysteria’ which often precludes a significant bull run.  What we do have however is big-money players accumulating discreetly over-the-counter (OTC) desks and some of it on exchanges.

Famous Bitcoin bull Anthony Pompliano has stated that 50% of his assets are currently in Bitcoin. This is important as his investment firm Morgan Creek specializes in institutional and wealthy family investments centered on Crypto. While it is safe to say that Pompliano is going to be biased in his views, the fact that institutional money would trust his management is a plus to Bitcoin’s future price.

It is just not Pompliano’s views on a $100,000 Bitcoin, but this is being reported across the board with companies like Fidelity making moves.

An individual doesn’t need millions of dollars to benefit from paying attention to the trends of what the big money players are doing, and right now, the trend is Bitcoin is very hot in those circles.