Are Justin Sun And Tron Facing A Cash Crisis? 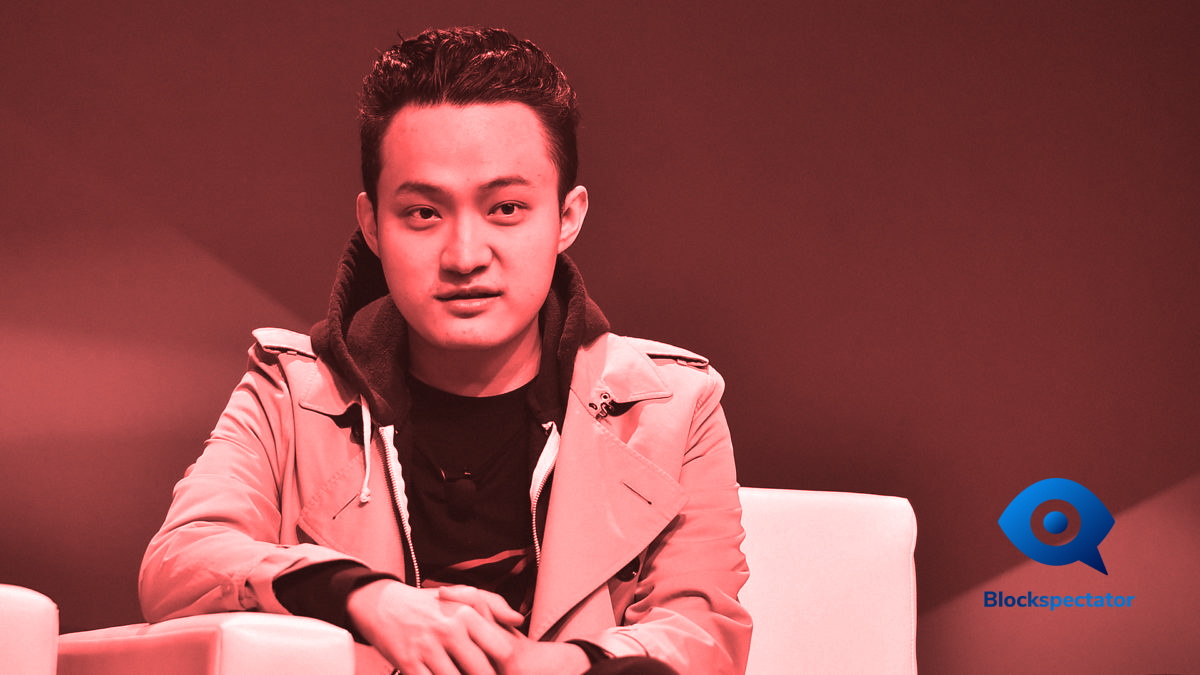 There is probably trouble in paradise, at least according to the BitTorrent creator Bram Cohen. The tech creator took to Twitter to express his disappointment for not receiving cash that was supposedly coming from the Tron CEO, Justin Sun.

Anybody know if Justin Sun is hard up for cash? He isn't letting the last payment for BitTorrent get out of escrow.

According to Cohen’s tweet, it seems as though the money was payment for Tron’s acquisition of BitTorrent a deal that was finalized in 2018.

Cohen’s tweet attracted several reactions from the crypto community. However, one notable comment from a Twitter user named cryptoskillz questioned the source of Cohen’s information to which Cohen replied in a somewhat irked state.

My source for this is that I don't have the fucking money and the escrow agency says they haven't gotten signoff. What's your source?

On further interaction with the user, it turned out that cryptoskillz was referring to a different series of transactions.

You're talking about something other than the acquisition of the old BitTorrent Inc.

After canceling the Warren Buffet lunch, Justin Sun now has to answer to the allegations brought forward by the BitTorrent inventor. The past week is probably one that Justin Sun wants to forget.

However, it would do the crypto community some justice and Sun too if he would come out publicly and comment on the allegations brought forward. His silence in the matter isn’t helping as people speculate on the possibility of Cohen’s statement being true.

Furthermore, Justin must address the issue with Bram Cohen as he is regarded as one of the members of the elite billionaire club in the world. Such liquidity problems are generally not associated with the club. Justin, wherever you are, we would love to hear from you.