Are US Tech IPOs causing the markets price pump? 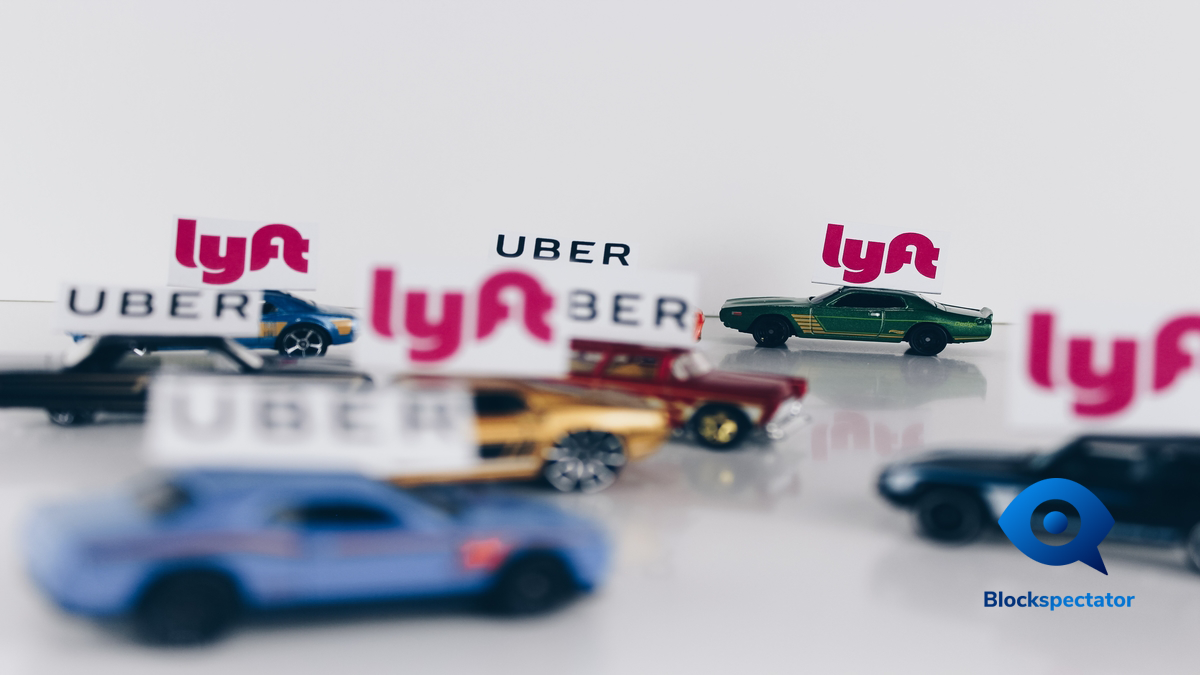 The past couple of days have seen Bitcoin have a massive breakout from the previous three-month trading range.

It gained over $600 in an hour and as of writing it, stands the psychologically important level of $5,000.

The Bitcoin price pump has caused similar altcoins to rise along with BTC, with many of them posting double-digit gains in the past few days.

The green markets make for a very bright picture, and bullish momentum and optimism is returning to the crypto community as a whole.

However, what exactly has caused this spike? Bloomberg state an April fool’s joke of a Bitcoin ETF may have started the rise. While there have also been reports of a $100 million BTC buy placed algorithmically via several different exchanges that resulted in the price pump.

While it’s difficult to ascertain a specific catalyst for the bullish turn, one possible reason could be the various US companies who are carrying out or getting ready to launch their initial public offerings (IPOs).

Lyft most recently held its IPO and achieved a 20% premium on listing day while companies such as Pinterest, Airbnb, Uber, Slack, Zoom and a whole host of other tech companies are scheduled or rumored, to have IPOs on the stock markets this year.

According to analysts, the IPO market could create a $230 billion windfall this year. This figure is based on just the top half dozen companies which will be doing an IPO in 2019 while a considerable amount will come from smaller IPOs.

Cryptocurrencies are also likely to be a part of the ripple effect of this new IPO money- mainly due to the nature of the companies that are holding IPOs this year.

Many of them are tech companies with young and savvy founders and employees. The bridge into the crypto markets is a short one for such individuals.

A significant concentration of IPOs which are launching are based in San Francisco, and considering how tech-savvy some of these investors will be and combined with the popularity of cryptocurrencies in San Francisco, this will have a big carry on effect onto the crypto markets.

It’s also worth underlining it won’t just be the big VC firms and the founders of these companies, and the traders that will get the extra cash- but employees will also have the stock option. This all adds to a lot of potential investors who will have the extra cash and take the plunge to get involved in crypto.

VC firms, who are very prominent in the crypto industry, are just as prominent in the IPO world as well. Only a fraction of their profits made during IPOs such as Lyft and UBER, invested in cryptocurrencies would create a hugely bullish environment for the markets.