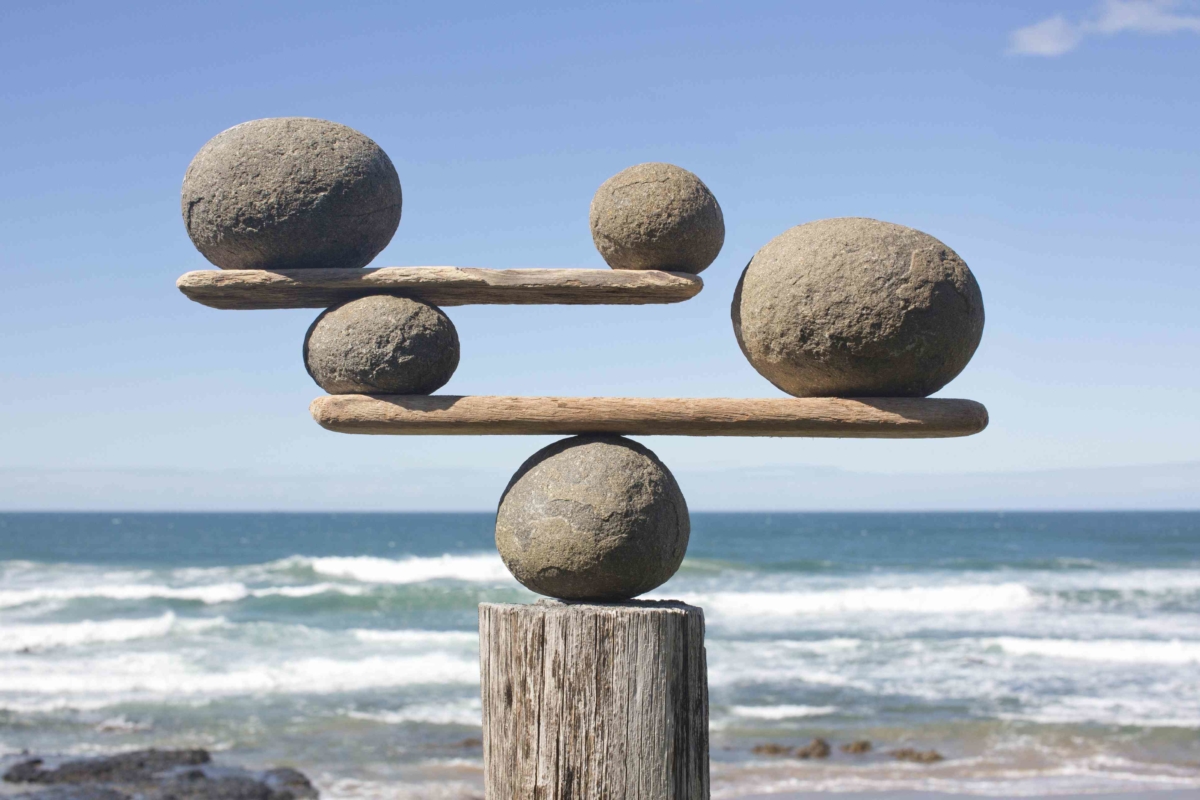 The market is expecting a good year for cryptocurrencies. After an underwhelming 2019, cryptocurrencies may get the comeback they deserve in 2020. However, some levels have to be maintained to avoid disappointments early in the year.

Losing these zones and we’re in for some more 10-20% trouble on the altcoins and structure looks destroyed then.

For Bitcoin, predictions of a golden cross are currently exciting in the market. However, for the golden cross to be significant, Bitcoin must maintain above $9,500. This reassures the market that the current upward trend is not just some short-term relief.

Furthermore, it is important that Bitcoin is as close to $10,000 as possible during its lows. The cryptocurrency is predicted to shatter records; thus, it must show its resilience and strength by maintaining the value above or slightly below the $10,000 mark.

Ethereum is performing better than expected. The cryptocurrency is on an upward trajectory, and it looks like this is going to be the trend for the cryptocurrency, at least for this quarter.

Maintaining its good performance is important for increasing confidence of the market in the cryptocurrency. Its performance is getting better, as its charts indicate a bullish long-term future for Ethereum (ETH).

Ethereum’s performance against Bitcoin is also encouraging. It’s an indication of a growing cryptocurrency market.

The expected bull run will be fueled by the growing cryptocurrency market.