Bakkt Testing Finally Launched- Will It Be Boom Or Bust For Bitcoin? 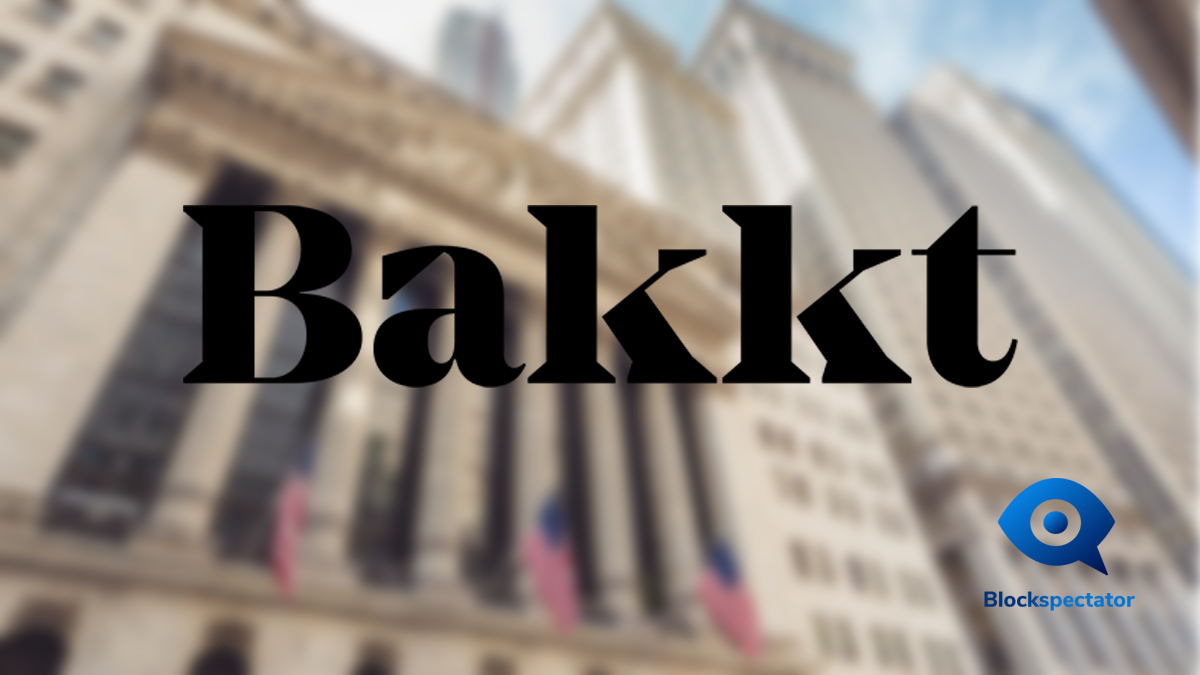 Thus far, Bitcoin is having a good year. Its parabolic rise to $12,000 followed by a $10,000 price readjustment is better than the near $2500 low at the beginning of the year. Things may even get better for the cryptocurrency as the much-awaited Bakkt launch nears. Following the start of user testing of the Bakkt platform, likely, the platform will fully launch later on in the year.

Bakkt offers BTC futures contracts which many in the crypto community believe that it may influence the price of BTC positively.

Further, given that Bakkt is a project by Intercontinental Exchange (ICE), the parent company of the New York Stock Exchange (NYSE), its credibility points increase drastically among institutional investors. The fact that ICE came up with the platform was enough to create hype around Bakkt before it announced its full services, which further warranted the hype.

Launching a successful platform will open up new investment opportunities in the cryptocurrency scene, especially in blockchain, which is still arguably the most sought after and lucrative cryptocurrency.

The potential Bakkt has once launched explains why its test-launch was highly anticipated and is closely being followed by the crypto community.

We think #Bakkt could be a huge catalyst for institutional participation in the #crypto market. Here are our takeaways from the Bakkt institutional summit yesterday at the NYSE… #bitcoin #BTC #ETH @fundstrat @fundstrat_ken pic.twitter.com/lkRylD1P4C

Is Bakkt The Gateway Institutions Have Been Waiting For?

Physically-settled BTC futures would help increase liquidity in the market, considering the contract models currently being tested. Bakkt is offering short term contracts, daily and monthly, which increase the chance of BTC changing hands daily while attracting funding from various institutions as returns are promised within the short-term.

Furthermore, Bakkt hopes that its general model and platform will help revitalize funding in the BTC market as it taps into institutional financing.

The hype is bakkt with substance though.

Unlike other futures exchanges, this is settled in bitcoin.

Hard, actual bitcoin is paid out, not fiat equivalent to the price of bitcoin.

The result is better price discovery and liquidity for bitcoin.

Based on Bakkt’s roadmap, the initial launch date for the company’s service was slated for December 2018. However, some delays saw the launch date pushed to January 2019. Further delays led to the launch date being pushed further into 2019. According to CoinDesk, the delays were caused by Bakkt’s decision to self-certify instead of getting the Commodity Futures Trading Commission (CFTC) to approve its product.

The recent test launch indicates that all is currently proceeding well for the company and its products should launch before the end of 2019. Based on Sam Doctor’s tweet, the launch could even be sooner as he details reports released by Fundstrat which mention a Q3 release of Bakkt’s product.

What It Means For Bitcoin

The test launch was enough to influence such movements, an indication of future BTC movements that are to come once the platform goes live.

Now, BTC is likely to improve in value as Bakkt opens up a new investment channel for institutional investors, probably even the first of its kind in the cryptocurrency market.

Here’s hoping Bakkt proves as successful as the anticipation hoped it would be.