Based on Current BTC Dominance – Altcoin Season May Be Near 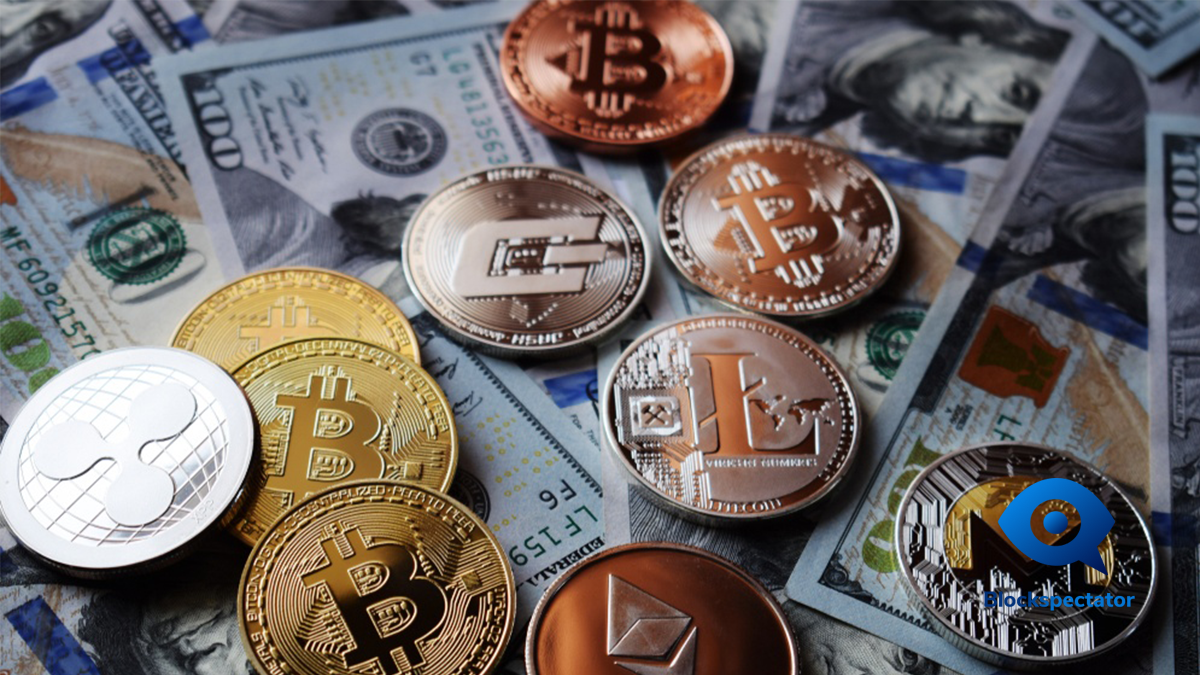 Despite the recent fall in price, Bitcoin may be on a clear path to new highs. Bitcoin’s dominance of the cryptocurrency market is unquestionable; however, the altcoin season may be drawing nigh.

The Fabled ‘Altcoin Season’ May Be Asunder

According to regular Twitter trader MagicPoopCannon, the altcoin season is drawing closer by the day.

Based on the BTC dominance chart, and the altcoin market capitalization, altcoin season may not be too far off.

Studying the market trend, it may be that the altcoin season is upon us. 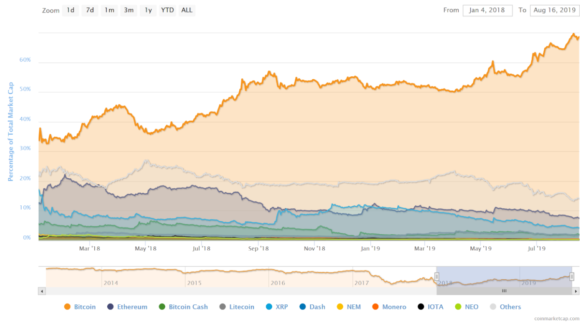 The chart shows a trend of alternating percentages in market dominance by various cryptocurrencies and altcoins. From the chart, when Bitcoin’s dominance reaches a certain level, the altcoins season starts.

Community Aren’t So Sure

MagicPoopCannon’s Tweet sparked different reactions amongst members of the crypto community. One member, in particular, highlighted the fact that “it’s not 2017” referring to the crypto high experienced in that year.

You're assuming these alts have utility demand. It's not 2017 – the speculative casino alt season. People wised up and realized most alts are not needed.

In his argument, he mentions that people have grown wiser, which is true; however, the market has also evolved.

In the past two years, fake coins and non-performing coins have exited the altcoin market. In the same two years, the problem-solving altcoins such as XRP and INSTAR improved their platforms, delivering products they promised in their whitepapers.

The 2017 crypto hype is over, and altcoins are now delivering their services and products as aforementioned. Those who joined the crypto hype train also left as the promised returns were not short-term.

As altcoins continue to deliver on their promises, their appeal will grow and pull in the right investors. This mix will likely result in healthy, thriving platforms; thus, performing altcoins.