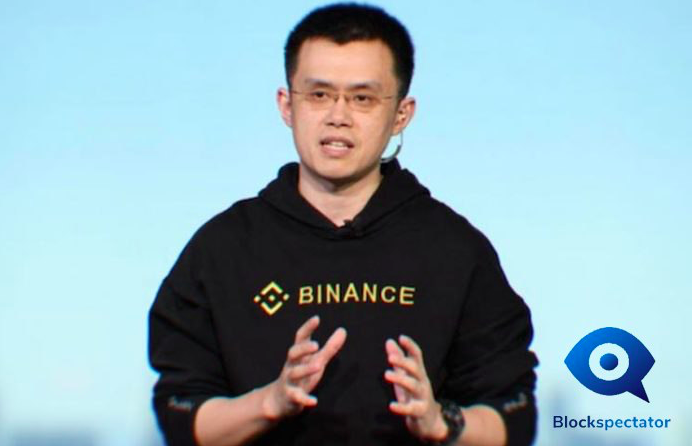 Binance CEO, Chanpeng Zhao, commonly known as CZ, recently tweeted that he is sure of an Amazon coin in the future.

The head of the world’s largest and most prominent cryptocurrency exchange continued his recent high-profile positive popular opinion of the digital currency format by stating that the industry titan, Amazon, will very soon need to issue their very own digital coin or token. In a recent tweet CZ, suggested:

“For any internet (non-physical) based business, I don’t understand why anyone would not accept crypto for payments. It is easier, faster and cheaper to integration than traditional payment gateways. Less paperwork. Moreover, reaches more diverse demographics and geography.”

There have intermittent rumors of a potential Amazon entry into the crypto space for a while now; however, most have been unsubstantiated with minimal credibility. Amazon has previously made efforts to slowly adopt some forms of the technology already, so CZ’s latest suggestion could prove to be prophetic shortly, but it must be stated there is still a significant road ahead before we can genuinely mention an Amazon coin.

Investors and current stakeholders in cryptocurrency would ideally prefer Amazon to adopt an existing coin or project into their ecosystem for future use, but for Amazon, the development of their coin would provide tremendous financial success.

Also, a company the size of Amazon would undoubtedly be extremely risk averse to the crypto market cycle’s notorious volatility and as such would most likely develop their stablecoin to negate such pressures. These actions would only embed the company further into the fabric of the cryptocurrency architecture and provide massive credence to further mainstream adaption plaguing the industry.

In a separate Tweet CZ, summarized his opinion of a potential Amazon coin, “Amazon will have to issue a currency sooner or later.”

So very positive words from the Binance guru and his words follow sharply when Twitter CEO Jack Dorsey appeared on the world-renowned Joe Rogan podcast and confidently asserted that Bitcoin will be the internet currency of the future and was a strong advocate of a cryptocurrency linear adoption.

Despite the protracted bear market, we are currently in, crypto has evolved tremendously in the last few years, and there are many positive developments taking place presently to further a continued push towards greater legitimacy among the masses. While it’s very early yet, don’t be surprised to see future Amazon integration in some form in the upcoming years.