Bitcoin About To Shakeout Weak Hands Before Next Explosion Up? 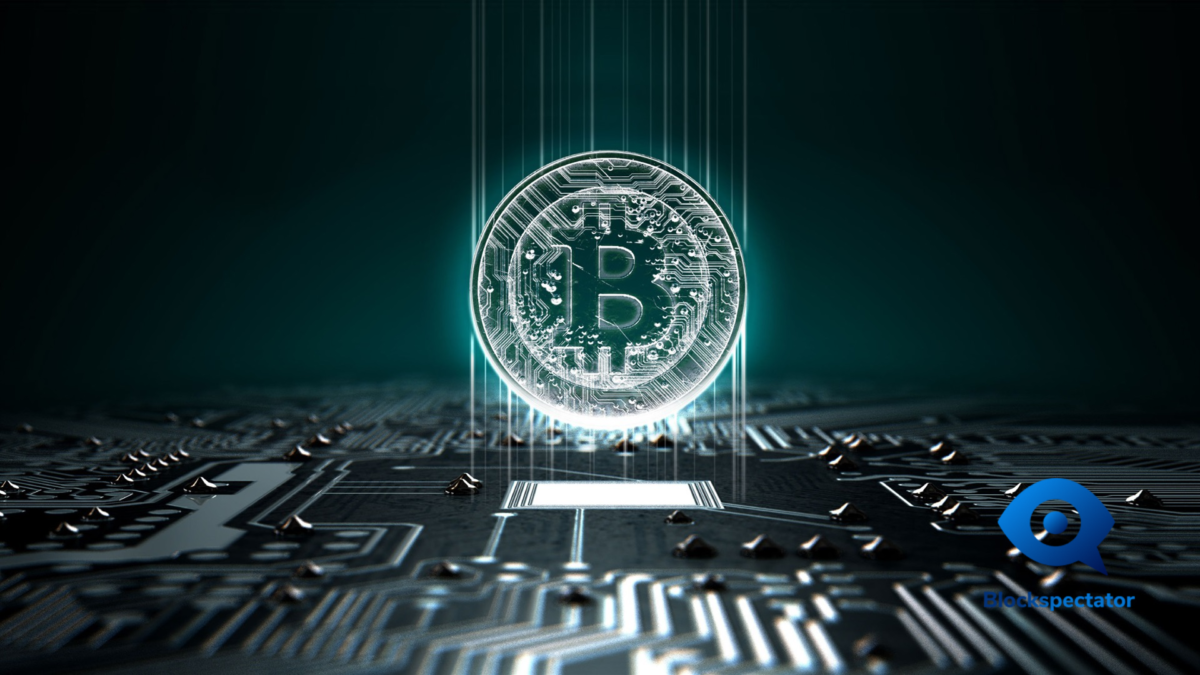 As with everything, Bitcoin is evolving. What started as a trading commodity for digital currency enthusiasts is now a valuable asset in the world market.

In its evolution, the price of Bitcoin has also been changing to match the state of Bitcoin. The 2017 boom saw Bitcoin prices soar past $15,000 as its popularity grew exponentially during that year.

Currently, Bitcoin is valued at $9,300, but that may change as the cryptocurrency may be entering into its next phase of evolution.

I could see continuation from up here. Otherwise, I expect a slow bleed down towards the low $8ks to get everyone bearish before the next leg up.

Here are my levels of interest.

The post above suggests that Bitcoin may slip to an $8,000 low before it can regain its form probably past $15,000. Based on the prevailing market conditions, the tweet may bear some truth.

Bitcoin’s demographic is changing as the asset matures. Traders dealing with the cryptocurrency are now holding Bitcoin longer or have plans to stay well into the future.

Various Bitcoin predictions are encouraging traders to hold onto their assets as the future may be more rewarding.

Long-term trading is increasingly becoming popular. This will affect traders who target short term gains. Therefore, a short-term Bitcoin dump may be expected as short-term traders leave the asset for instantly rewarding assets.

This may push Bitcoin’s price lower; however, in the long-term, Bitcoin prices may soar as more traders hold their Bitcoin.

The chart above by Mayne from Twitter seems to suggest a near-future dip before a predicted rise in Bitcoin price.

The future price increase in Bitcoin value is supported by the upcoming halving and other market factors. The expected halving is set to slow down the production of more Bitcoin, which will lead to a supply/demand imbalance that will likely fuel a potentially astronomical rise in Bitcoin price.

This may be the time to stay strong and hold on to your Bitcoin.