Bitcoin and Bitcoin Cash Pump on Roger Ver’s Birthday? Coincidence or Not? 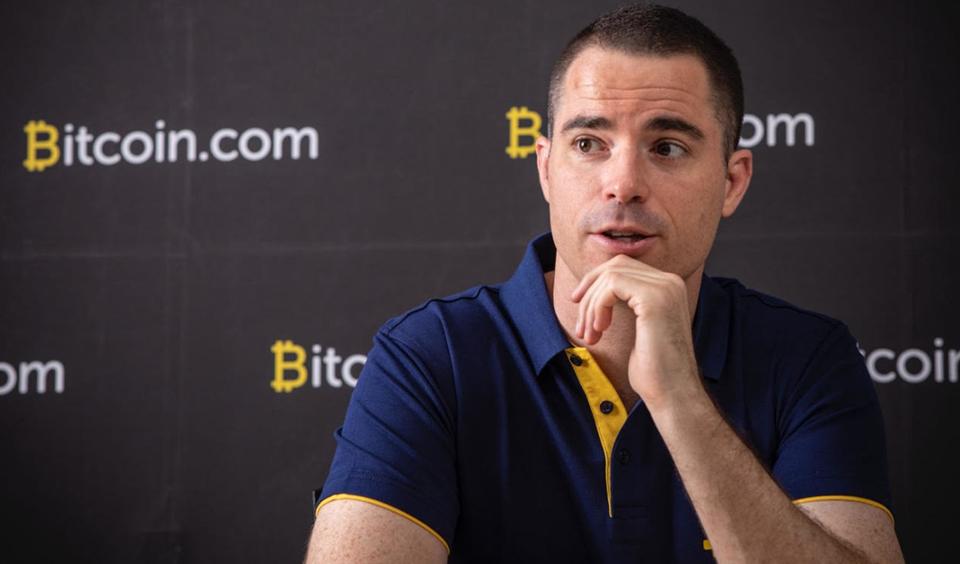 Roger Ver could have set up the perfect birthday present for himself. The long-time cryptocurrency investor recently marked his 41st birthday. On that fateful day, the price of both Bitcoin and Bitcoin cash went up significantly.

Could it be a coincidence, or did Roger Vers influence the market?

No Stranger to Controversy

Roger Ver is no stranger to controversy as with most other large-scale cryptocurrency investors. He has had his fair share of controversy, especially concerning his citizenship and Visa.

However, there are also developing stories concerning Ver’s Bitcoin mining pool, suggesting that they would no longer back Bitcoin Cash. This brings in a new twist to his story.

Bullish Sentiment in Markets is increasing

Can't wait to see what Asia does with the Bitcoin price tonight at 8pm!

Despite the possibilities of a pump, the community is still excited about Bitcoin. The cryptocurrency is gaining after slacking off during the last quarter of 2019, and it could be on its way past $10,000 soon.