Bitcoin Buy Positions Are The Highest Since February – Is A Reversal Close? 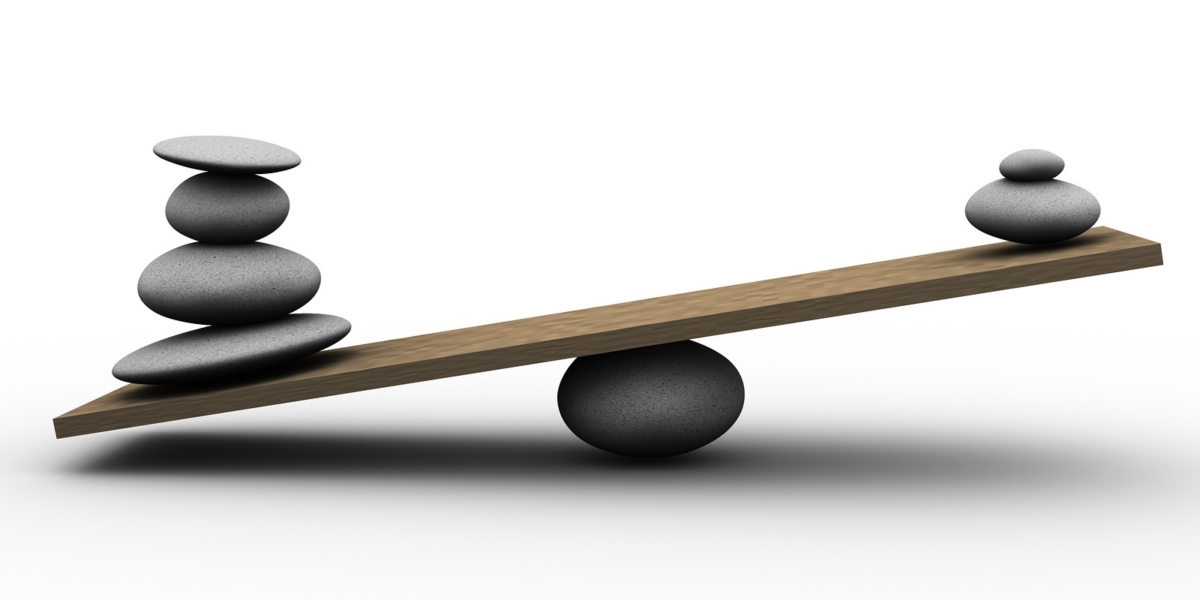 Buy (long) positions are at the highest since February according to data sourced from Bitfinex.

Mati Greenspan, the founder of Quantum economics, used data from Bitfinex to illustrate the movement of the long and short positions of the Bitcoin market in 2019.

It's very clear what the market thinks of this latest selloff!

Bitcoin buy positions (blue line) are at their highest level since February, while bitcoin sell positions (orange) are near their lowest level ever.

Predictions are given in the past mention a certain “low” that must be attained before the price of Bitcoin resurges. Greenspan seems to share the same sentiments based on his tweet.

With increasing buy requests, the market is betting on Bitcoin for the long-term.

The future of Bitcoin is arguably bright as more countries adopt blockchain and some form of cryptocurrency. With increased backing from governments, more people are sure to join the decentralized market.

Moreover, given its fixed supply, the demand for Bitcoin will push its prices even higher in future.

Not Everyone Agrees The Bloodshed is Over

Analysts are optimistic about the future of Bitcoin after the current low market is over. It is expected that Bitcoin will hit bottom then bounce back.

However, there are some in the community that are giving different opinions, questioning the data provided.

In this case, the data obtained from Bitfinex is put into question.

yeah but bitfinex isn't reliable for this metric, with the way positions can be closed in BTC.

In his differing opinion, Anton Pagi still reiterates what most analysts have been predicting, hitting bottom first.

In his case, the bottom may be lower than what Greenspan expects. Regardless of where the low maybe, hopes are high that a price reversal is in fact very near.