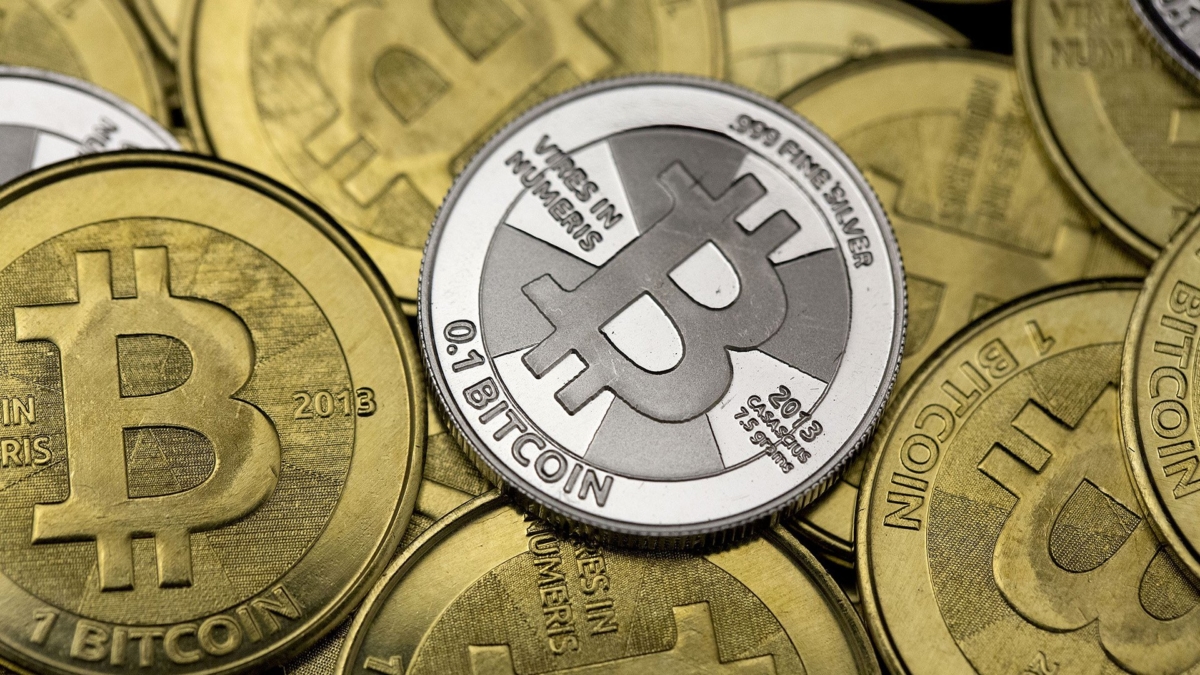 According to Mr. Anderson on Twitter, Bitcoin holding its own above $9,000 in the past week allows traders to dream bigger. Bitcoin may be entering its fourth wave heading towards a new all-time high.

A long way to go, but, she has held thus far.

As we can see, life above both levels allows for bigger dreams. Losing the level opens the door for some drama and time pic.twitter.com/SeZKXridEs

However, Bitcoin’s success is subject to its performance in the markets. Bitcoin must steady movements above a set level to increase its chances of a new all-time high.

From the chart, it appears that Bitcoin is on a recovery path. The loss experienced towards the end of Sept and Oct has already been rectified by the $9,000 consolidation.

From here on, the only possible move Bitcoin will make towards $10,000.

In as much as many believe that Bitcoin is going to the next level, there remain hurdles along its path past $10,000.

Bitcoin has been unable to break the $9,500 barrier in the past week. Breaking it may be the key to move to the next level.

It is possible that breaking $9,500 may trigger a small bullish run past $10,000. Another likely scenario is consolidating above the $9,500 market celebrates getting past the $9,000-$9,500 price hurdle that Bitcoin has failed to get through.

Furthermore, the market may gain the confidence to trade more radically if Bitcoin passes the $9,500 hurdle. As it stands, it seems as though traders are a bit conservative and not as confident.