Bitcoin Continues To Consolidate – Ultimate Breakout On The Way? 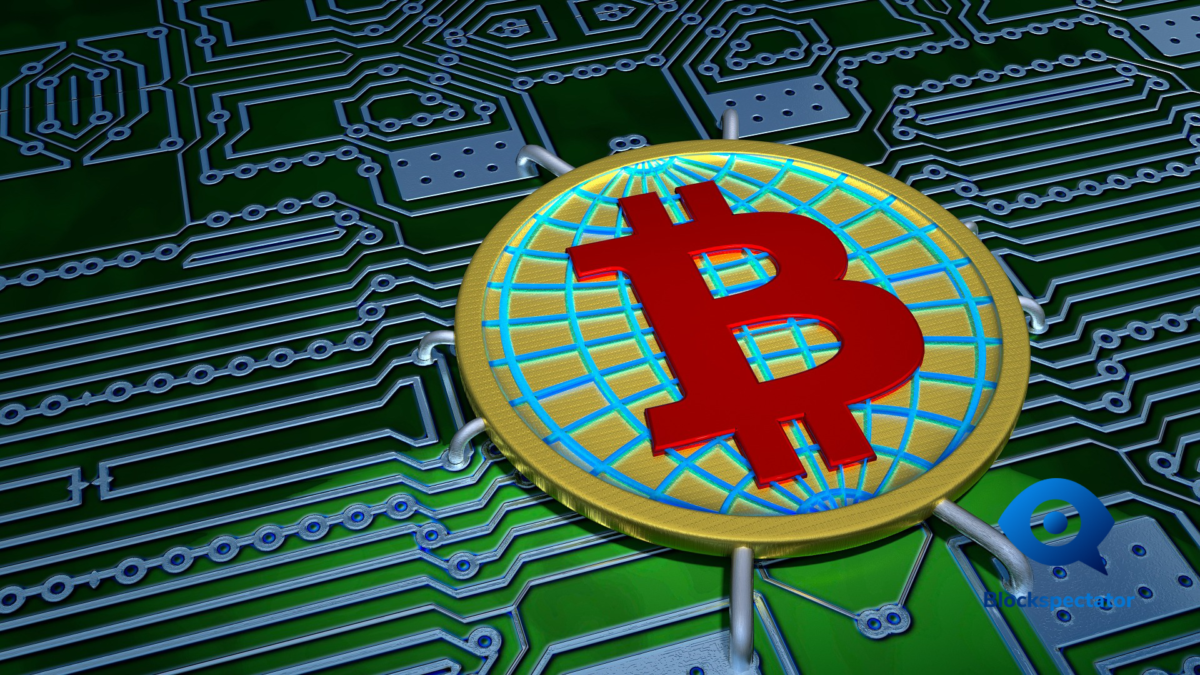 Compared to previous trading periods, the past three months have seen Bitcoin’s prices remain relatively stable in a defined price range. It can be argued that the price of Bitcoin has consolidated based on the price range seen in the last three months. 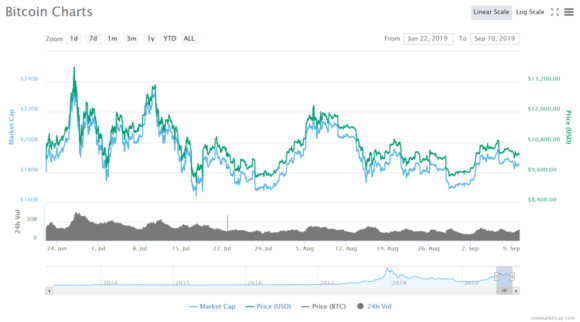 Bitcoin has been consolidating for a few months now | Source: CoinMarketCap

According to a recent tweet by Magic, Bitcoin has consolidated, and it is heading for a bull market test near the $13,800 mark. This is based on the analysis of Bitcoin’s trend over the past year.

Magic had also predicted Bitcoin’s price movement, which played out almost entirely according to his script. Magic’s prediction involved Bitcoin falling back to the 50 EMA (in orange), which occurred and now the cryptocurrency is pushing towards $13,800 to test a predicted bull run if it holds steady above $13,800.

Bakkt Could Be The Trigger For The Breakout

There are thoughts that Bakkt officially opening their doors on September 23rd will be the trigger for Bitcoin to breakout of its consolidation. The platform is seen as being “bullish for Bitcoin.” Conversely the launch could be the ultimate ‘buy the rumor, sell the news’ event and could result in a downward movement for Bitcoin.

The Bakkt warehouse is now active for futures. Its announcement may be among the factors that influence an expected bull run by the crypto market.

The Bakkt Warehouse is active for futures

Bakkt’s futures contracts are poised to increase the demand for Bitcoin, which is likely to result in its price increase as it opens up new markets to the cryptocurrency.

Many Bitcoin predictions are going round with some coming into fruition such as those of Magic. However, the markets remain unpredictable as change can be triggered by any prevailing market factors.