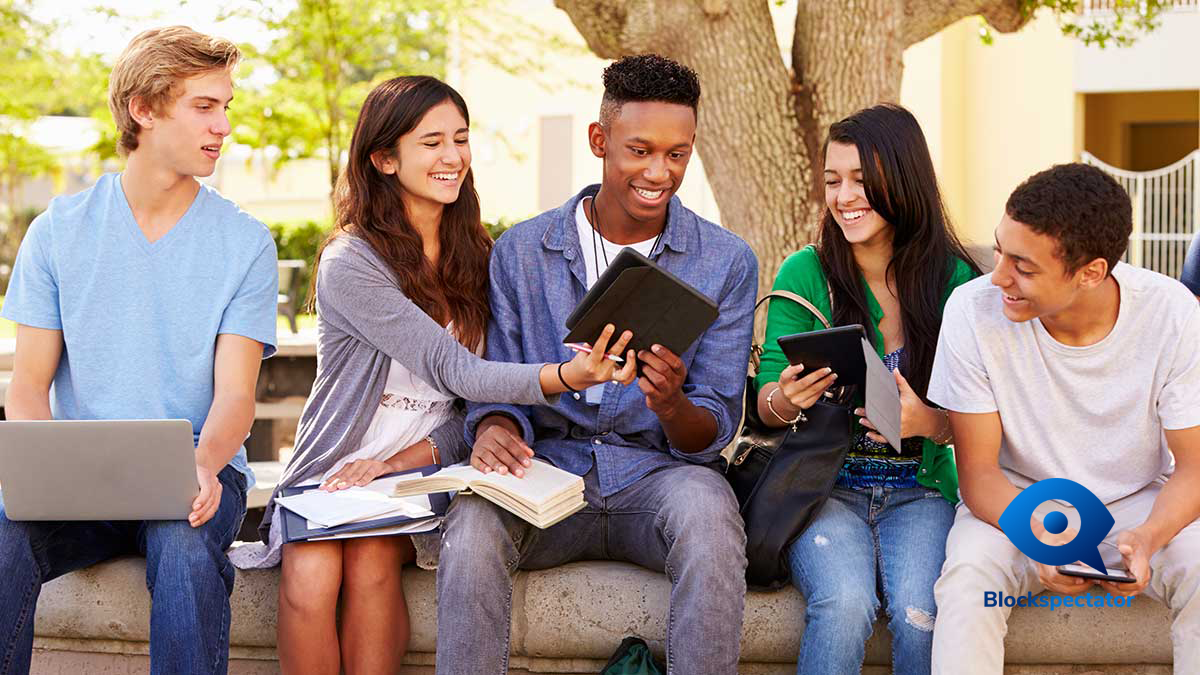 Bitcoin has become a demographic megatrend- according to new research by Blockchain Capital partner Spencer Bogart.

In spite of the very challenging year and a half experienced by the cryptocurrency markets, Bitcoin familiarity, conviction, and propensity to own Bitcoin have all either increased or improved significantly- dramatically in many cases.

Some of the key metrics measured include:

These are very significant numbers in the current perception of Bitcoin.

Also worth noting the major developments that are currently taking place in the Bitcoin and cryptocurrency ecosystem. Significant companies worldwide are scrambling to enter crypto and even more are testing or attempting to test new blockchain platforms for their business.

Ultimately Bitcoin is shaping up to be a mega demographic trend in money.

This makes them increasingly want to purchase Bitcoin, and as such ownership rates are going up.

This is somewhat unsurprising, especially when considering how on average younger users are more familiar not only with technology generally but the latest trends in social and environmental instances.

Despite the report, painting a positive picture of the younger generation continuing a very positive relationship with Bitcoin, the older generations are involved as well.

Individuals from all age groups are invested in crypto, regardless of faith and ethnicity- because Bitcoin is for everyone.