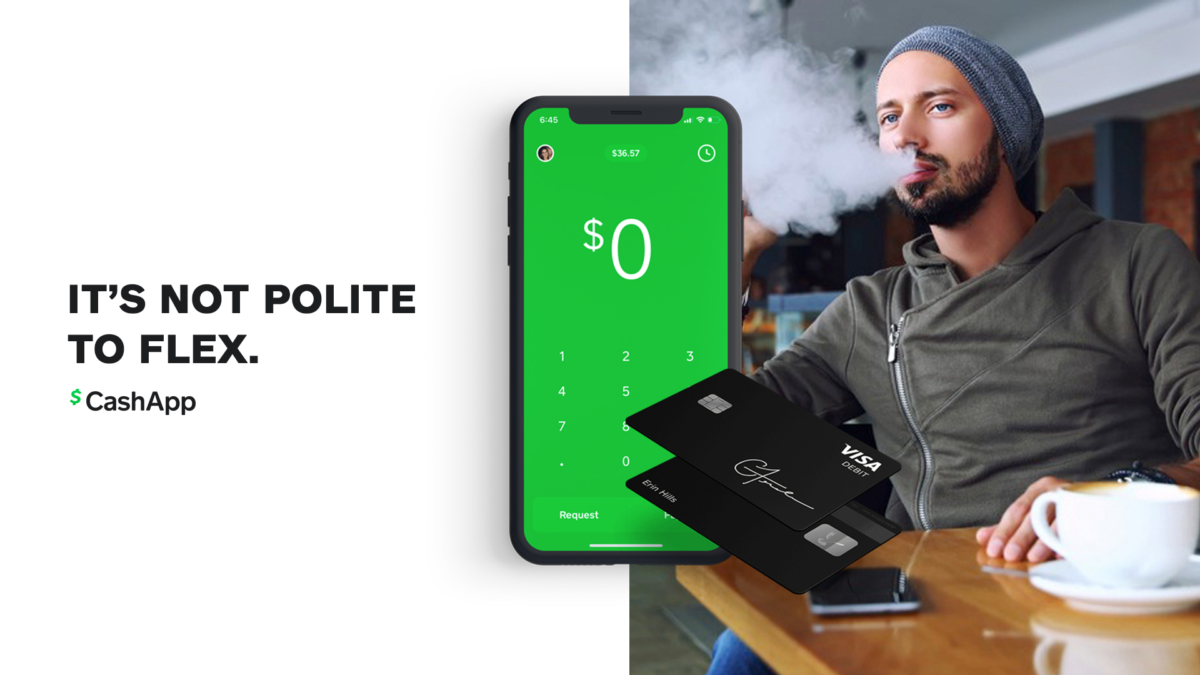 Bitcoin’s performance in 2019 has been stellar. The cryptocurrency broke from the bearish market, registering monthly gains that saw it regain most of its lost value.

The ripple effect of Bitcoin’s growth has seen some platforms register encouraging results. One of the platforms is Square’s Cash App, which saw its revenue grow by around 20%. Cash App redesigned its platform to promote bitcoin adoption, a move that saw its Bitcoin sales rise.

Two interesting items to call out from $SQ Q3 letter

2) SQ is bumping full year 2019 revenue guidance to the "upper end", partly due to bitcoin outperformance in Q3https://t.co/m4OvCu2wgQ pic.twitter.com/4gbRCRgHan

Square decision to redesign its Cash App platform was central in generating revenue for the company.

According to their earnings report, redesigning their platform was to improve product discovery. The improved layout increased the adoption of Bitcoin and Cash cards.

This resulted in a Q3(2019) revenue of $148 million purely from Bitcoin. Bitcoin generated over $2 million of gross profit during the period.

Further, the performance was so encouraging that Square adjusted its upper-end total revenue guidance by $110 million. The move by Square also showed their confidence in Bitcoin going forward. This will further encourage Bitcoin adoption within the Cash App and on other platforms.

The impact of product discovery in the Cash App ecosystem proves that Bitcoin adoption is being limited by insufficient effective Bitcoin products and services.

A redesign of most platforms to encourage product discovery and adoption would improve the adoption of Bitcoin globally.

Bitcoin’s performance in Q3 means that 50% of Square’s revenue is now made by Cash App. If Bitcoin continues performing as expected, this figure will rise significantly.

More revenue records will be broken if Bitcoin continues performing as expected.