Bitcoin Price Could Hit $30,000 In The Current Price Cycle 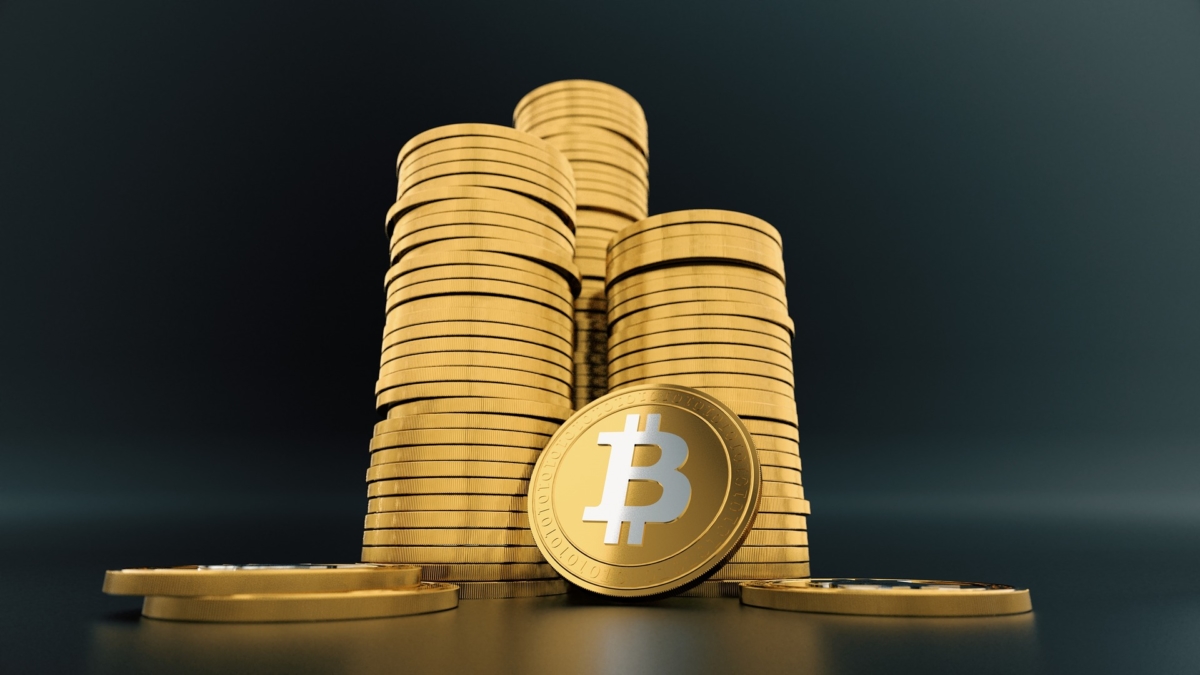 Anything is possible at this point with Bitcoin. The latest trend analysis indicates a potential $30,000 price point based on mining difficulty and Bitcoin’s current price cycle. However, are there factors that can make a $30,000 price point attainable in the coming months?

Check this out – Bitcoin price should hit $30,000 during its current price cycle based on mining difficulty analysis below. pic.twitter.com/rl7khWO2S9

In each price cycle on the chart, a general trend can be seen. The price of Bitcoin increases with difficulty in mining up to a certain level before a price drop is experienced despite an increase in mining difficulty.

Currently, the mining difficulty suggests that the price of Bitcoin will continue to rise.

Mining difficulty is among the factors that influence the price of Bitcoin. The harder it is to mine Bitcoin, the higher the demand for Bitcoin compared to available and projected supply.

Thus, based on the chart, Bitcoin’s price may continue adjusting higher with increased mining difficulty. Whether Bitcoin will hit $30,000 will depend on its demand and expected mining difficulty. It is even possible that Bitcoin may break the $30,000 predicted figure.

Other Factors Worth Considering

There are other factors that may push Bitcoin towards $30,000.

On the mining front, the upcoming halving will likely reduce the number of miners which will affect the supply of Bitcoin going forward. This may trigger a parabolic rise as traders struggle to secure the available Bitcoin.

Cryptocurrency adoption is also growing, with more retail outlets accepting Bitcoin as a form of payment. This will likely influence its price as it pools in more people in the Bitcoin ecosystem. The demand for the cryptocurrency will likely adjust upwards as a result of this.