Bitcoin Roars Over the Weekend, Can the Momentum Be Sustained? 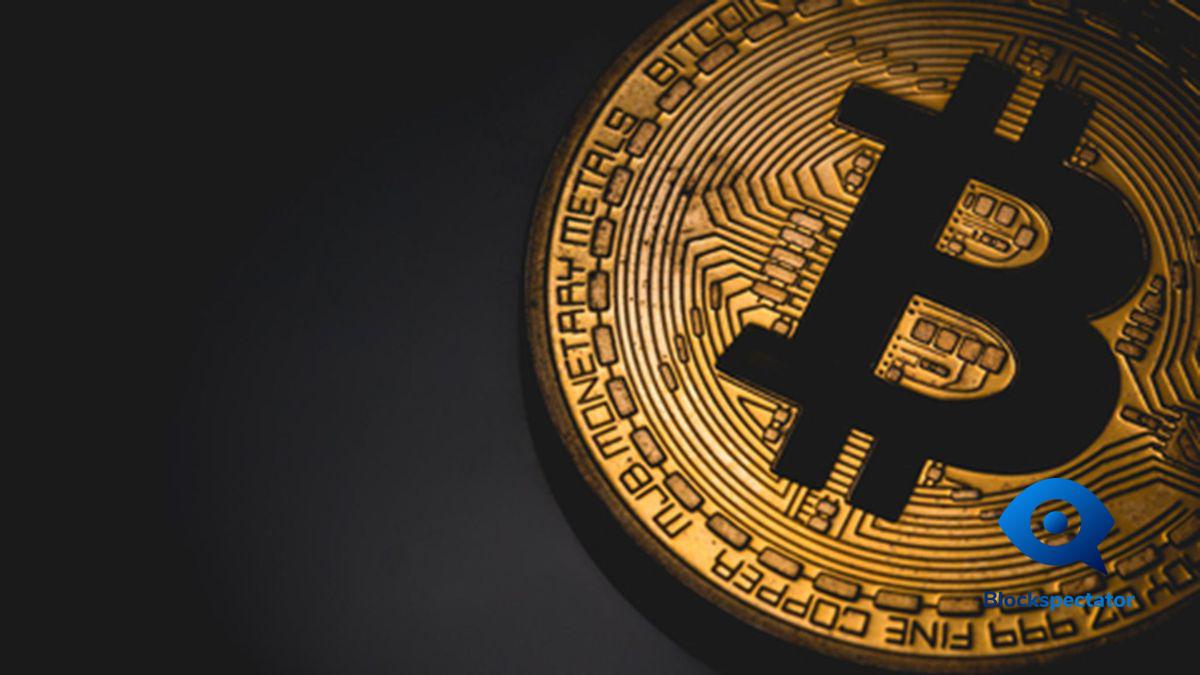 Bitcoin is bullish; there is no mistake. BTC has already recovered more than 40% of the selloff that was experienced during the bear market, which ended at the beginning of 2019. Furthermore, in just three months, BTC has gained over 150% in value. 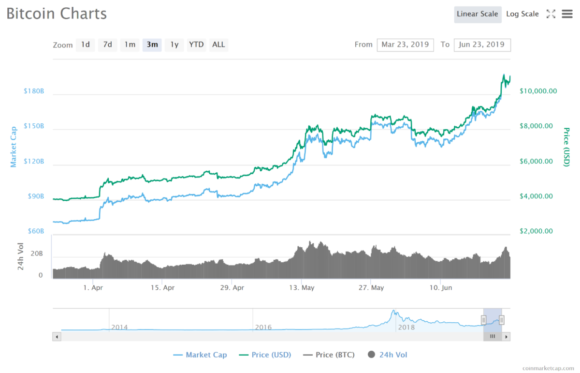 Bitcoin’s parabolic price rise shows no signs of exhaustion, and it must be assumed that $12-13K is in the crosshairs | Source: CoinMarketCap

By 21 June, BTC was just shy of the $10,000 mark. This was the starting point of a meteoric rise into the weekend. Some analysts questioned Bitcoin’s ability to cross the $10,000 mark. Bitcoin defied all negativity, increasing its value by over $1,000 and surged on to $11,000.

A Great Year Continues To Get Better For BTC

Based on the graph from CoinMarketCap, BTC started the week trading at the $9,000 mark. No significant change was observed until 21 June when BTC rose to just below $10,000 by the end of that day.

Currently trading at slightly over $11,000, BTC has gained over 20% in one week. The current bull run is reminiscent of the 2017 crypto high, and the crypto community is buzzing about it.

Year 2017 had a similar weekly candle set-up as the one today, which was followed by a 570% price increase over the next 147 days.

The Community Is Incredibly Bullish

Trading is all about making a profit thus, the market is excited as BTC is at its highest in over a year.

To begin with, many who bought low are now selling high. Few buyers were present during the sub $3,000 valuation of the cryptocurrency. Now, many are getting a reasonable ROI.

Secondly, the market is wiser. The crypto community is studying trends in BTC prices and coming up with their predictions. Currently, prevailing factors such as the upcoming halving are all pointing towards higher demand for the cryptocurrency, which will likely translate to a higher valuation.

Further, FOMO is playing a massive role in pushing BTC prices. The market is well aware of these factors; hence the general bullish feel surrounding BTC. Many missed the last time the market was this rewarding.

Could We Reach New All-Time Highs?

The cryptocurrency market is excited, and many are expecting the high to be attained. However, a new high may only be possible if prevailing factors sustain the bull run long enough for the cryptocurrency to stabilize at a reasonable figure. 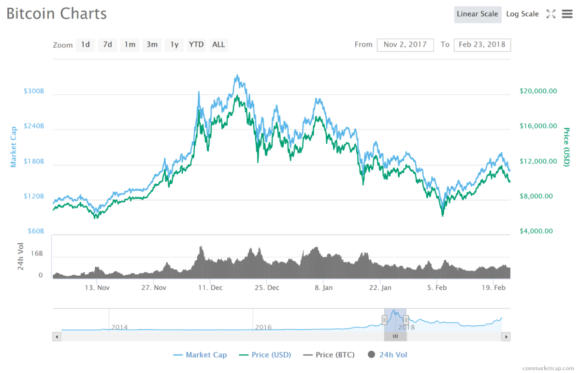 The peak of the 2017 bull run did not take long to achieve once it gained momentum- could history be about to repeat itself | Source: CoinMarketCap

It is possible to see a repeat of this, especially now that it is gaining momentum. However, the fast rise in value may, in the long run, be disastrous for the market, considering the bear market that followed immediately after the all-time high, the longest in cryptocurrency history. An all-time high may be achieved, but at what cost?

Conversely, certain prevailing factors are suggesting a sustained bull run. The upcoming halving, for example, may be behind the perpetual rise in demand for BTC. Halving reduces the rate of production of BTC, which will end up increasing demand for the cryptocurrency. Such an expected increase in demand will sustain the price of BTC.

A new all-time high is all but confirmed based on the prevailing conditions within and beyond the cryptocurrency market. What is unclear is the date of the achievement. Time plays a very crucial role in sustaining the BTC momentum. Too fast and it may all crumble down, too slow and BTC may never reach its full potential.