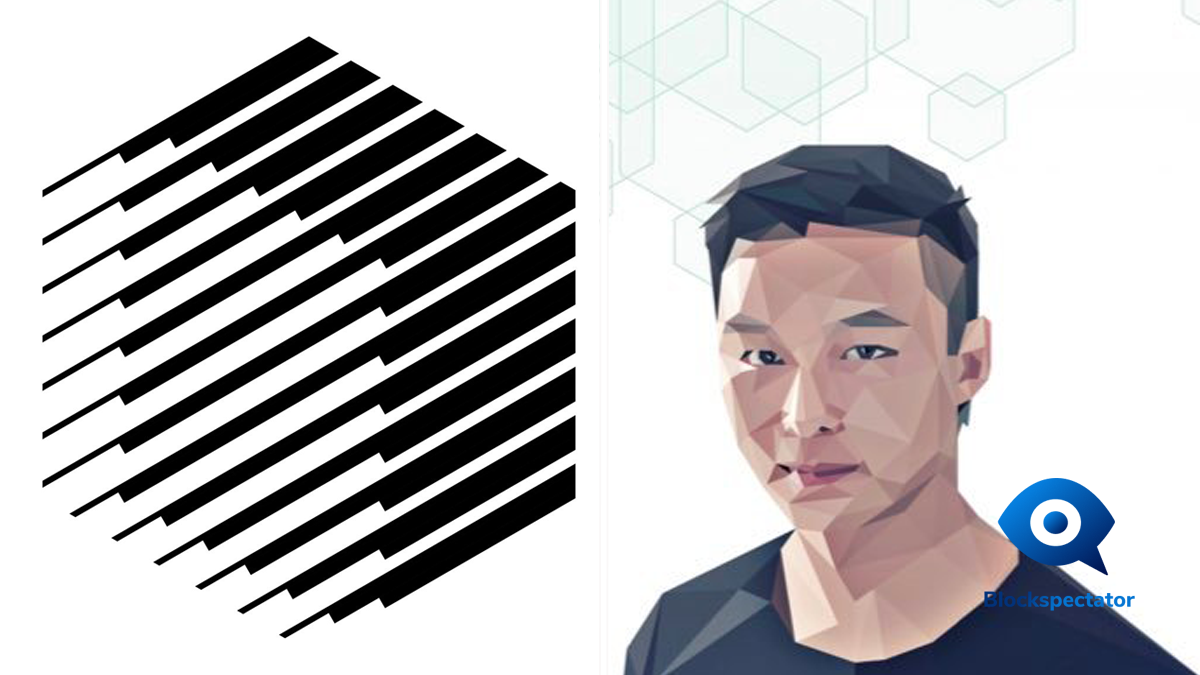 Blocktown Capital describes themselves as “an investment fund focused exclusively on blockchain ventures, digital currencies, and protocol tokens.” During the month of June in 2018, the platform released a detailed report on Republic Protocol (REN), an upcoming blockchain protocol. The report made educated assumptions during its token valuation. It predicted the success of REN, its native token, in years to come based on the assumptions it made. 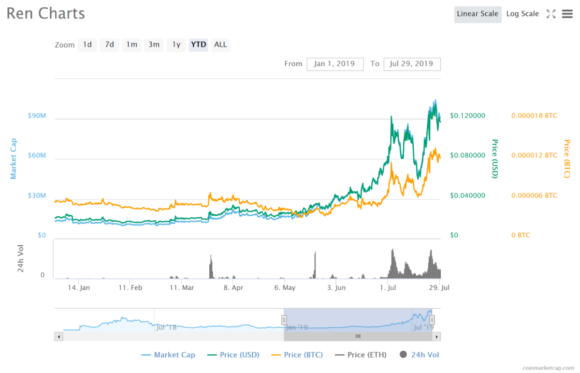 Republic Protocol more than surged in price, and then some | Source: CoinMarketCap

The year to date (YTD) analysis of REN shows that it is among the best performing digital assets in the altcoin market. Starting the year at $0.02, REN gained 400% to trade at $0.11 as at 29 July.

REN’s current price confirms some of the assumptions that were made by Blocktown in their report.

On Twitter, James Torado, a managing partner at Blocktown, could not help but take credit for the incredible work they did with the predictive report.

Last year, we released a 13-page analysis & valuation report on only one token (https://t.co/2Ggp2j7ohO).

Our next report from @BlocktownCap is coming in Aug 2019. Stay tuned pic.twitter.com/vsHlB0vgdk

Furthermore, based on statistics from his tweet, REN is the second-best performing token of 2019 so far.

He also took the opportunity to announce their next report, which may probably feature more tokens compared to last year’s report that only featured REN.

“Liquidity Unchained” is the statement that greets visitors on the official REN website. From the quick description and the simple catch-phrase on its website, it’s clear what REN is about, making liquidity possible for the greater crypto community.

Further, into the website, REN reveals its revolutionary plan for the crypto community. The main aim of the platform is to increase the convenience of token transfer by making interoperability possible among different blockchains.

With REN, users will access their tokens from any protocol or blockchain without having to worry about existing hassles that make the token transfer between different protocols expensive and sometimes tedious.

Apart from interoperability, integrating REN into existing platforms and systems is also made accessible. Speed is also a crucial factor in the token transfer. According to REN, their platform is 100X faster than atomic swaps.

Because assets are being traded on the platform, security is also a key concern for REN. The platform is technically secured. Thus massive transfers can be carried out without any worry of loss. Also, through REN, transaction privacy will be significantly increased.

As previously mentioned, REN is releasing another report come Aug 2019. The report will include still future REN; however, because of the evolving nature of the platform, some necessary updates are required.

One crucial contributor to the overall prediction is the discounted cash flow (DCF). Certain assumptions were made during 2018’s DCF calculations which are now outdated as REN evolves technically. The ongoing successes are recorded on the REN Medium where technical updates are given. REN has been achieving milestones relevant to its growth as a market changer in the global cryptocurrency industry.

Because of RENVM release, REN’s operations are different from last year; thus, while coming up with predictions for the future, these operations also have to be accounted for.

Through their medium, Blocktown put down a list of assumption changes they made while coming up with 2019’s report. Further, changes in the perception of altcoins and cryptocurrency in general also warrant for a change in the parameters previously stated in some of the assumptions made in 2018.

The 2019 release by Blocktown will shed more light on what to expect from altcoin performance in the future.