Bloomberg Business Editor: ‘Bitcoin Halving Will Have No Effect On Price’ 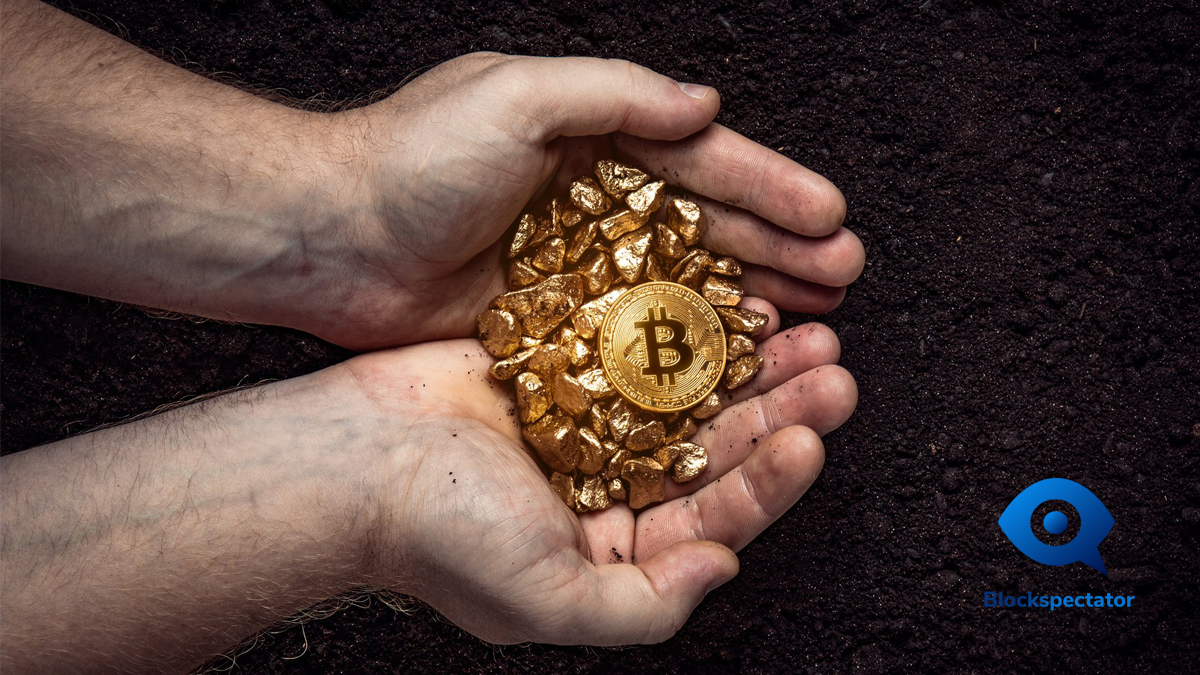 From previous halving experiences, it is widely expected that after halving in 2020, the price of Bitcoin will rise significantly. The halving in 2012 and 2016 resulted in tremendous gains in BTC prices. However, despite this widely-held theory among Bitcoin enthusiasts, Bloomberg Business Editor, Joe Weisenthal is of the opposite opinion. In a series of Tweets, Weisenthal cited the ‘halvening’ as an irrelevant driver of BTC price, as markets can’t simultaneously behave smartly and efficiently,

Many Bitcoin analysts are predicting another bull run after the halving; however, Weisenthal’s predictions are not as optimistic. His response was to another user referencing Litecoin’s upcoming halving not having the desired effect on prices, sharing a Bloomberg article. Further dampening the Bitcoin high mood is the failure of Litecoin to maintain the high price it attracted upon announcing its own halving which is set to take place on Aug 5.

Here's a hot take that will piss off a lot of Bitcoiners. The "halvening" is completely irrelevent as a price driver. You can't simultaneously believe that markets are smart/efficient and also believe that events literally everyone can see coming at the same time actually matter. https://t.co/ag1VPdMdTp

Bitcoin, and generally cryptocurrencies, are somewhat difficult to understand, according to a section of the crypto community. They follow some of the rules of traditional markets, then, out of the blue, they deviate entirely from current expectations. This makes the cryptocurrency market unpredictable. Despite its unpredictability, some have succeeded in predicting some market movements.

As a response to the post by Bloomberg business editor Joe Weisenthal, Murad Mahmudov, a Twitter user, gave the reply above. Anyone following Bitcoin right from its inception would agree with the response. The BTC market is neither smart nor efficient based on some of the sudden movements in price observed over the years. The effect of human emotion and the perception the media creates about BTC also affects its price.

Adam Back, the Blockstream CEO weighed in on the engaging discussion. He gave what seems to be a logical explanation of what happens to the price of digital coins whenever their halving approaches. His argument is based on the time digital coins are hodled and the risk associated with the hodling time. As the halving approaches, more people will likely want to hold on to their cryptocurrencies as future supplies are going to be lower. This drives the prices higher because of the demand heavily outweighing supply in the market. The increase in prices also attracts investors as ROI from margin trading is likely to be higher during this period.

Adam Back shed more light on his explanation as more people got engaged with the discussion.

Will The ‘Halvening’ Have The Anticipated Affect?

Many articles have pegged the predicted astronomical rise of BTC price to the upcoming halving, among other factors. However, the discussion sparked on Twitter and the performance of LTC left many trying to understand how the halving works and its effect on the price of BTC.

The expected effect of the halving is to reduce the supply of BTC to prevent any inflation from excess in supply. It is also to lengthen the time it will take for BTC to reach its hard cap of 21 million BTC in global supply.

The basic principles of supply and demand are used to justify the expected rise in price. Considering other market factors that may prevail at the time or the effect of human emotion, the Bloomberg business editor may have a point. Nonetheless, the BTC market is full of surprises.

In about one year, we will have known which predictions were right and which ones were unlucky.