Can Bitcoin Close Above $8.3K? $9K Could Follow If It Does 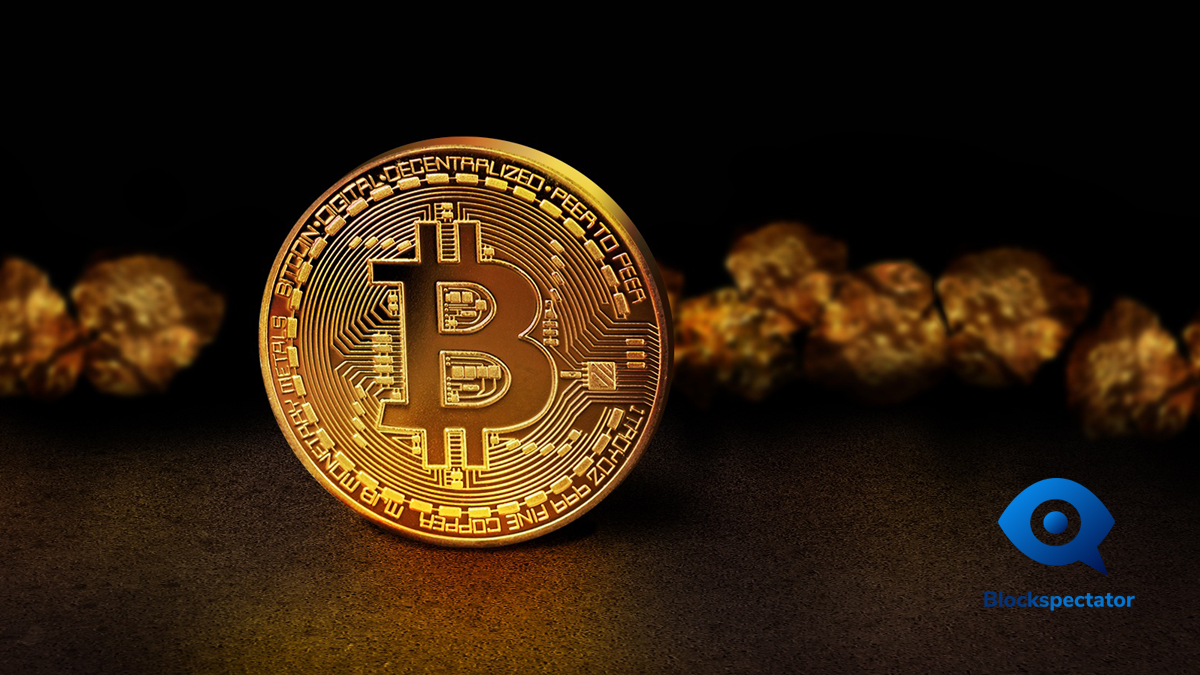 It wouldn’t be the first time Bitcoin closes above $8,300; however, it could be more significant this time.

Ever since its major $2,000 loss, Bitcoin hasn’t fully recovered its value. Bitcoin has maintained a steady price of above $8,000 despite predictions of a fall to the $7,000 region.

However, being the unpredictable market that it is, Bitcoin could really go either way. For now, a $9,000 follow up seems more likely if Bitcoin closes above the $8,300 mark.

$BTC showing some strength to kick off the week.

If price can close above the 8300 zone, I would expect follow through to atleast 8700-9k area. pic.twitter.com/ZUEctTM1ys

Investors are looking for a sign of strength from the leading cryptocurrency and the close at $8,300 may just do it for them. A higher close might even hasten the process of reaching $9,000.

The solid foundation would also encourage more people to hold rather than sell given that Bitcoin is expected to reach new highs in the near future. 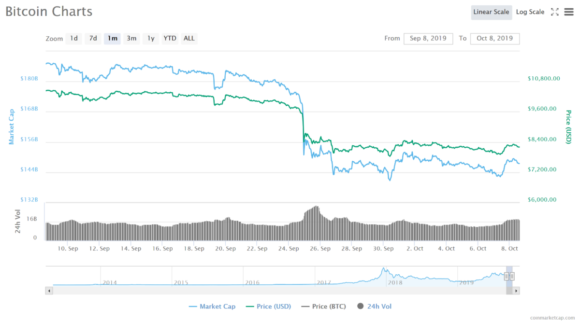 If Bitcoin can close at $8,300, it has the chance to break $8,500 which has been a significant barrier in the past two weeks. Breaking this would motivate investors to buy the cryptocurrency.

Given what is expected of the cryptocurrency in the near future, closing at or above $8,300 would support Bitcoin’s expected rise.

Various figures have been floated as a possibility in the coming months. Investors are playing the long game; thus, they are patiently waiting to see if Bitcoin will really live up to its expectations.

Playing the long game means that investors will prefer to hold their Bitcoins thus making it possible for Bitcoin to close at $9,000 by the end of the week.