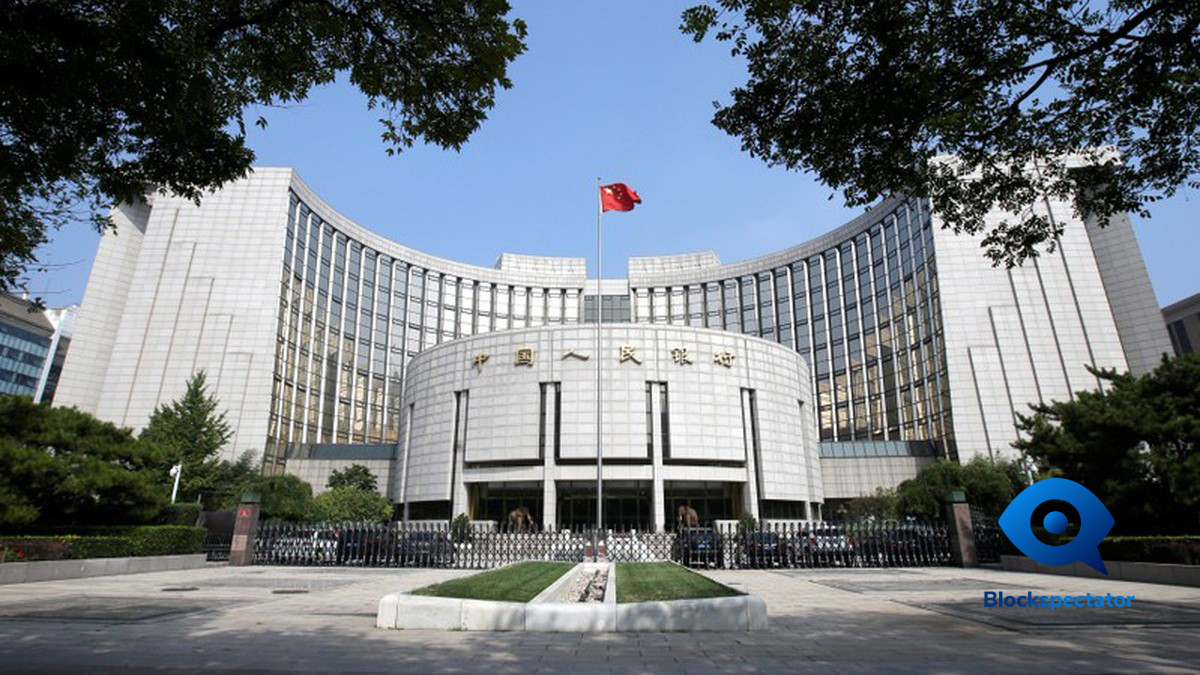 The PBOC’s digital currency is a project that has been going on for more than four years now. The research was first carried out to determine the impact of digital currency in the republic. The planned digital is now “close to being out.” Mu Changchun, an official at one of PBOC’s departments, mentioned this during a China Finance 40 Forum held during the weekend of Aug 10.

The digital currency is reported to have tested blockchain technology as its foundation; however, some challenges prompted the research team to consider more than one technical route in the implementation of the digital currency.

The two-tier system prevailed due to the complications of the Chinese economy.

Facebook’s announcement of Libra caught many by surprise. Governments are not prepared for the possible implications Libra may have on economies; hence, the calls for Facebook to stop the development of Libra. Digital currencies could change the financial situation of various economies, a risk which many governments are unwilling to take and have been vocal about it.

“Libra must be seen as a foreign currency and be put under China’s framework of forex management,”

Sun Tianqi, an official from China’s State Administration of Foreign Exchange mentioned at the same forum (China Finance 40 Forum). These sentiments are shared by many governments, primarily because Libra may lack control from world governing bodies.

Can Decentralized Cryptocurrencies Exist In China?

The issue of control is very sensitive in China. Social platforms from foreign countries are banned in the republic with homegrown options provided by the government. The government wants to control the views and perceptions of its citizens.