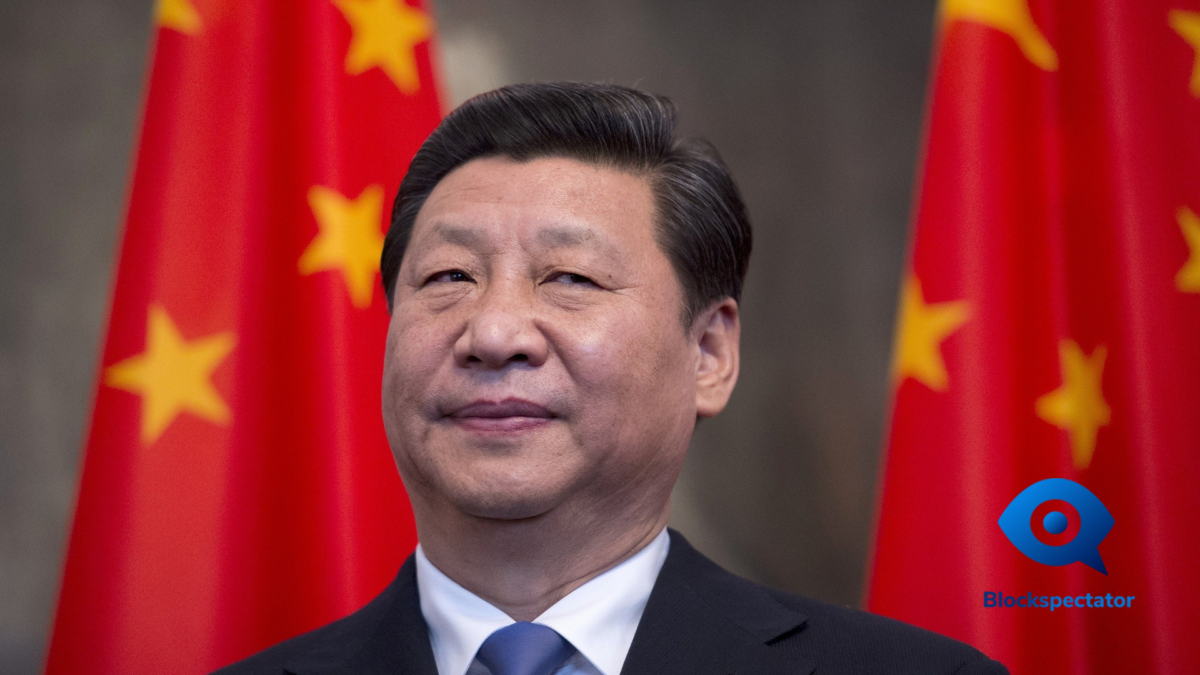 After years of planning and enforcing regulations to control blockchain in China, Xi Jinping seemingly endorsed the technology.

While presiding over a blockchain group study session, Xi Jinping highlighted the importance of blockchain technology in the present and future, especially in this new era of technological innovation and industrial evolution.

The announcement was met with excitement as people started searching deliberately for Chinee blockchain projects.

Xinhuanet reports various blockchain highlights in Xi Jinping’s address. These include emphasis in the following areas,

Xi Jinping expects that the result of blockchain integration is better and secure connectivity that will aid in the flow of information. This would help both the private sector and the government to carry out its duty efficiently and effectively.

He also highlighted the vital role blockchain could play in cyberspace.

A few hours after Xi Jinping’s address, the price of cryptocurrencies in China soared. 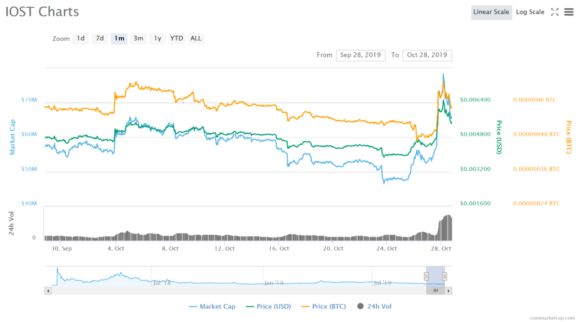 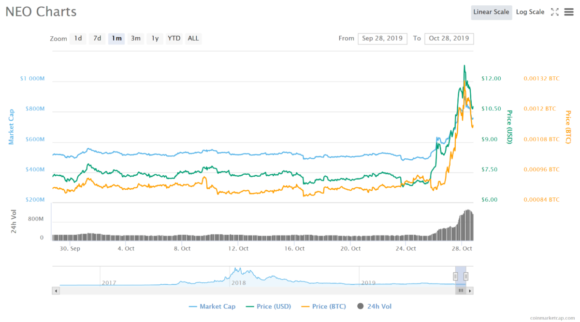 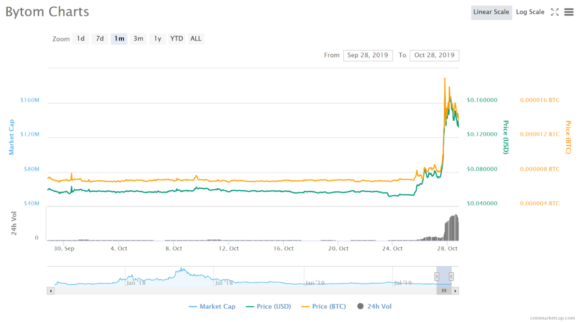 All the charts above have one trend in common, an immediate rise in price triggered around the time Xi Jinping made his announcement.

Some even gave some light-hearted comments about the brilliance of China’s leader.

China’s blockchain support is crucial, judging from Bitcoin’s flirt with $10,000 also coming after the announcement.

China may have just started the next phase of blockchain.