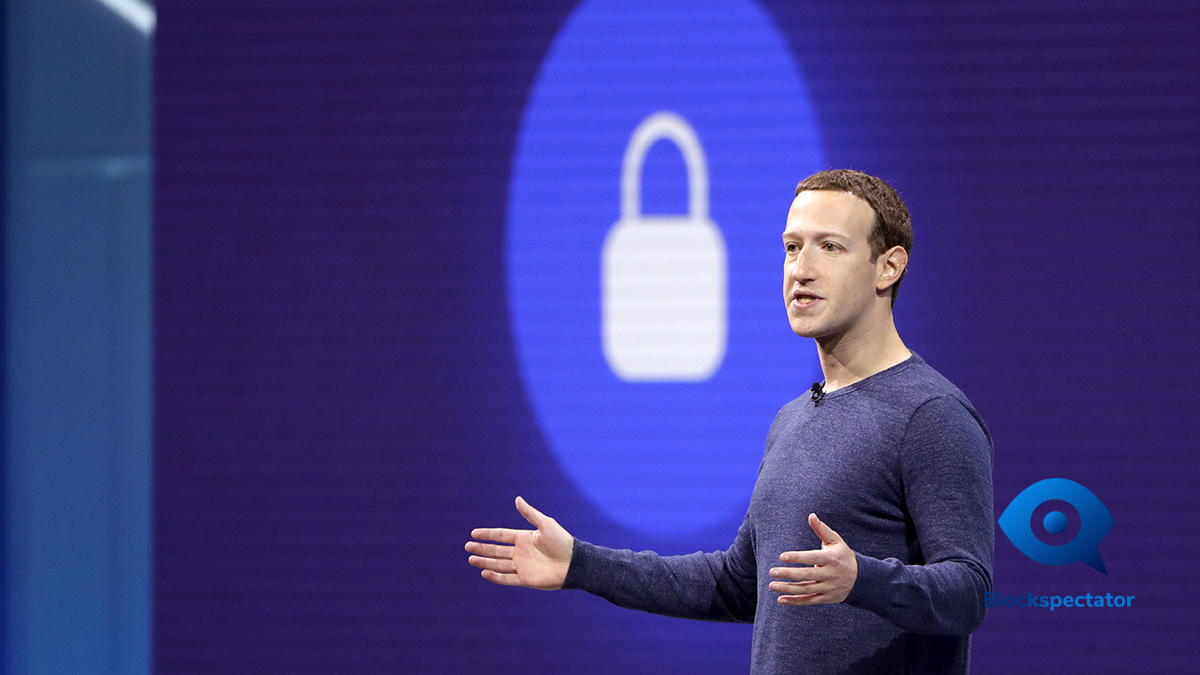 Facebook is officially entering the cryptocurrency world. After months of rumors, speculations, leaks, and announcements, the official release of Project Libra were announced on June 18 among other crypto related products. Calibra, a digital wallet, was also announced, however, its release is set for a future date.

The release of Project Libra comes just days after CNBC’s Jim Cramer urged investors to back Facebook’s stock as it was likely to go up after the official announcement of Facebook’s entry into cryptocurrency.

This is about Facebook’s stock high in late July 2018 where, according to Yahoo Finance, the tech company’s stock was valued at just under $220, the highest it has ever reached to date. According to Cramer, this figure will be surpassed as a result of a cryptocurrency implementation by the social media corporation.

“This is going to be the biggest thing that’s happened to Facebook in years,”

Cramer said in an interview with Squawk on the Street. Cramer’s statement can only be proved or disapproved by investors.

Following the announcement, Facebook’s stock continued improving. However, the increase in value is an ongoing trend that started around mid-June. Therefore, the decision cannot be fully credited for the current rise. It is still important to note that neither did the value drop, which is a good sign.

What remains to be seen is Cramer’s prediction. Getting above $220 is possible the current market environment prevails.

This Is The First Real Mainstream Adoption

Cryptocurrency has, to date, failed to fully convince the more significant majority to use crypto related service on a day-to-day basis. Despite the innovate ideas illustrated by various companies, the more substantial majority is yet to be convinced concerning the relevance and importance of cryptocurrency in this digital age. Bitcoin remains as arguably the only cryptocurrency recognizable worldwide.

For the native cryptocurrency industry, a spill-over effect may be seen. More people may decide to try out new cryptocurrencies which will, in turn, grow the industry.

Cryptocurrencies cannot work without support. They require other supporting technologies such as cryptocurrency wallets. During the official release of Project Libra, Calibra, Facebook’s native wallet, was also announced. Calibra is still under production and is set to launch in the coming year.

Calibra, upon release, will be the official wallet for Libra.

The Cambridge Analytica scandal hurt Facebook’s stock. Recovering from the damage caused took time, but it seems as though the social media giant is now back on track.

Privacy is still a concern; however, assurances from Facebook and security updates increased users’ faith in the company. If the tech company can overcome the privacy scandal, then there is nothing stopping the giant corporation from breaking its all-time high.

Facebook’s announcement was not as impactful as Cramer would have hoped for. However, investors will be happy that the announcement was met positively by the market as Facebook rallied past the $190 mark.

As Project Libra rolls out, the level of market acceptance will determine whether the social media corporation will rise above its previous highs. Nonetheless, a near-future valuation of beyond past $220 is possible.