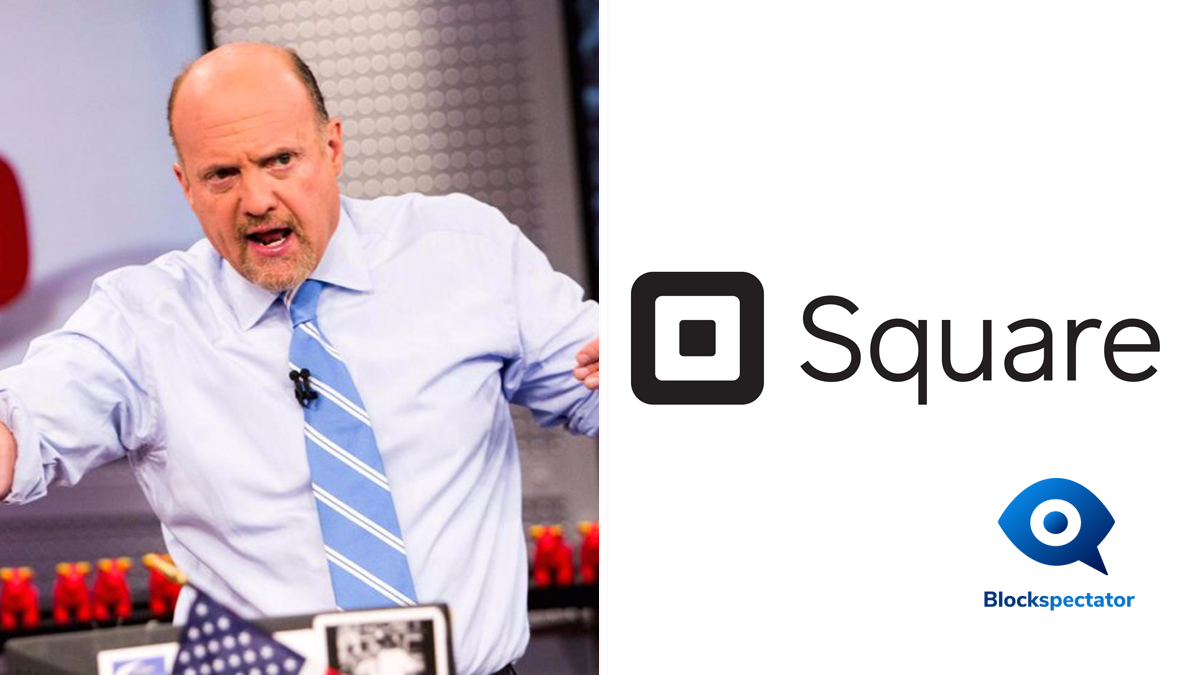 When Facebook – one of the biggest technology companies in the world decides to launch or instead develop their cryptocurrency, the world stops to listen. Not just because of the amount of power and significance they have in their possession but also because of all the positive and negative stories – they’ve had as a company. Remember Cambridge Analytica?

Well, Facebook is having quite a hard time convincing the authorities to accept its Crypto Libra.

Libra was announced by Facebook in June, and it was developed to make online money transfers cheaper and faster than the present – all this will be done with little to no banking access. Libra is also a permissioned blockchain, meaning it doesn’t allow any server to join its chain. This Facebook says it will help improve transaction speeds.

Facebook is also betting on the coin being highly stable, that’s because it will be backed by real currencies, like the United States Dollar, Japanese Yen, and the Euro; different from Bitcoin, whose value is only backed by one single currency, USD.

In a CNBC article, Jim Cramer, a best-selling Author, and Host to CNBC’s Mad Money say Libra is causing more harm than good to the economy. This is because of all the Anti-Trust issues it has yet to overcome. Echoing sentiments presented during a recent senate hearing where problems related to the privacy of user data, the decision to headquarter Libra’s governing body in Switzerland away from U.S regulations, accountability and skepticism regarding how Facebook will deliver this banking service to inadequately served communities.

Members of the Senate Committee insist that after every one of its privacy scandals, Facebook can and should not be trusted, to handle people’s finances. All this was happening as Facebook’s Head of Libra; David Marcus assured the senate committee that Facebook wouldn’t release Libra until all the issues with regulation were addressed.

Cramer states to rather purchase Square and transform it into their ‘Libra’ instead.

If Facebook is looking for a platform that will enable it to escalate its payment plans with haste, Cramer says acquiring square would be wise. That’s because, with debit cards, p2p payment options, and business loans, Square has the complete infrastructure. It’s also worthwhile to note that Square’s proprietary platform, the Cash App gives users the ability to purchase and sell Bitcoin.

Square will not only give Facebook better incentives to encourage small and medium businesses to use their Facebook pages by offering them more deals and data. It will also give Facebook the disruptive payments system they’re looking for in Libra. Cramer suggests calling it Facebook cash.

Facebook plans on moving on with the project but the issues brought up by the Senate do need to be addressed, and Facebook needs to work towards gaining its users trust to drive user growth otherwise Libra might not become as big as investors hope.

Whether or not a Square acquisition is a good idea is still up for discussion.