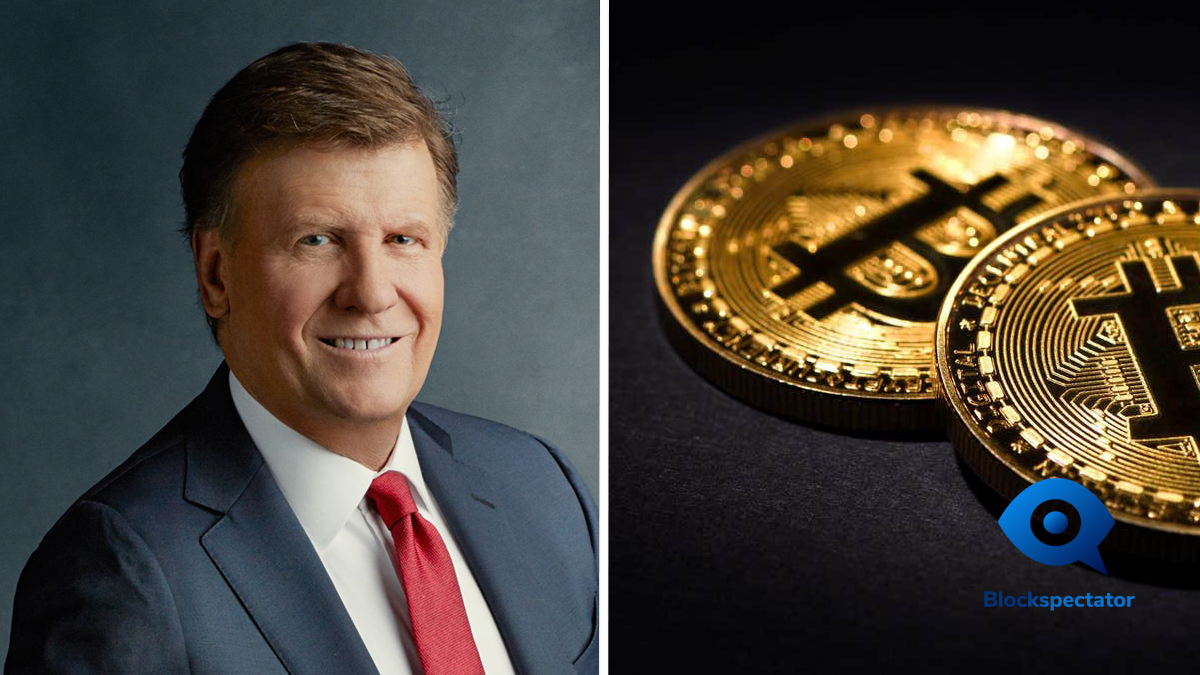 The simple laws of supply and demand could ultimately be the driver for a higher-priced Bitcoin. Currently priced at $9,500, the halving could result in highs never seen before. About a week ago, BlockSpectator reported on the expected rise of BTC to $356,000 in a few years as calculated by Pantera Capital. It seems that there are more bullish members of the crypto community as a $55,000 prediction was given by CNBC host Joe Kernen.

The upcoming halving is getting the crypto community excited. However, beyond the community, there is little understanding of the halving and its significance to the price of Bitcoin.

While on the Squawk Box, Joe Kernen gave a detailed explanation of what the halving means in a business sense. He compared the upcoming halving to a reduction in the production of gold, silver, or other minerals which usually increases the prices of these minerals. Oil is a more practical example as the decrease in production often increases the price of oil per barrel.

The $55,000 prediction was met with shock and some laughter from other hosts, which is sometimes expected, especially when prices seem somewhat unrealistic. However, as proved by Pantera Capital’s experience, for BTC, there may be no limit. Joe Kernen explained how the $55,000 could be possible in May next year when the halving is expected to take place.

Joe Kernen’s explanation was shared on Twitter, receiving much interaction from the crypto community.

If you derive model from subset of past data, it still explains price rise surprisingly well. Ridiculously well. pic.twitter.com/EDce0O3jlp

Kernen Is Not On His Own With His Halving Predictions

Dan Morehead and Joe Kernen are not the only bulls predicting a rise of Bitcoin. Bobby Lee gave his prediction last year.

If history repeats perfectly, then the current bear market for #Bitcoin would bottom out at $2,500 next month, in Jan 2019.

According to Cointelegraph, Naeem Aslam also gave a positive forecast of BTC, one of which already came true as BTC surpassed $10,000 in June.

Bitcoin’s upcoming halving is drawing more attention to the cryptocurrency. Many within and outside the crypto community want to understand the implications of the halving and what it may mean for the price of Bitcoin in the future. The attention around the halving may have potentially given rise to even more interest in cryptocurrency by the more significant majority.