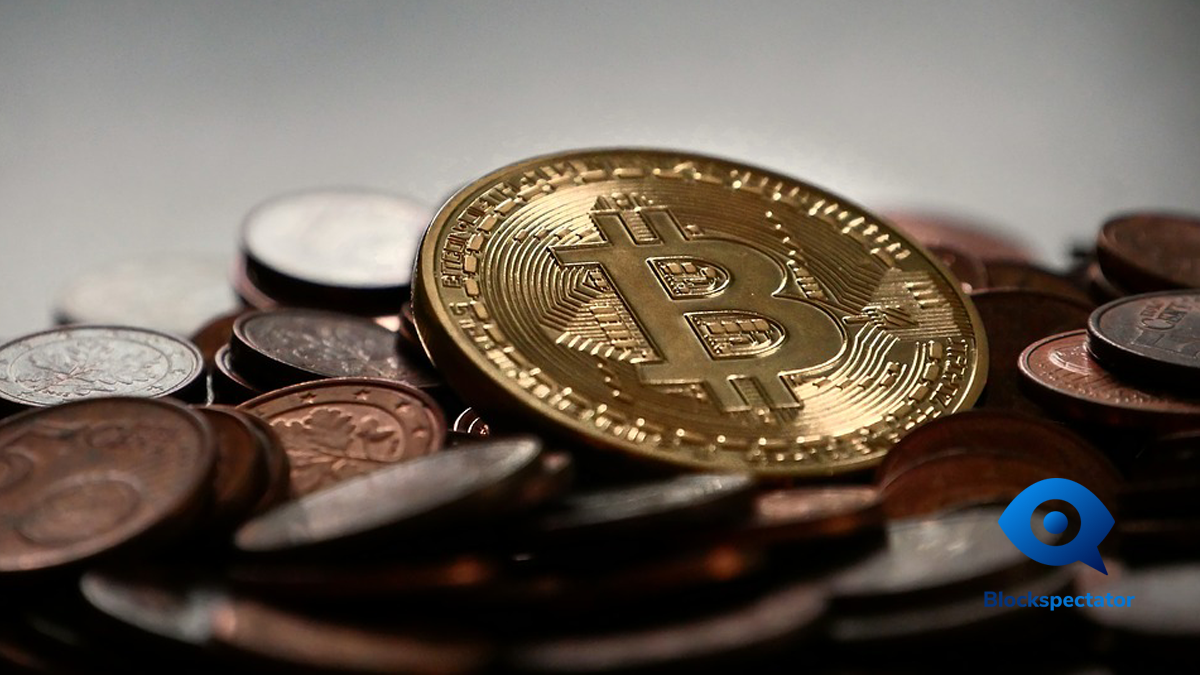 By May next year Bitcoin will have surpassed $60,000. The prediction is attributed to a formula employed by Plan B(@100trillionUSD). The Twitter personality published a report that analyzed the connection between the price of Bitcoin and it’s Stock to Flow ratio (SF).

The scarcity model has been successful in the past, and now Digital Asset Research has employed it to determine the possible price of Bitcoin in the coming months. A $60,000 prediction was the result which is in line with several predictions floated in the crypto community.

It is expected that the price of Bitcoin will rise; however, how it will increase remains a game of chance and predictions in the cryptocurrency industry.

The model taken up for the prediction took various parameters into account. The team conducting the study, however, decided to enhance the variables within the study. For instance, the original research involved excluding over one million BTC from the study with the assumption that these belonged to Satoshi. A similar approach was taken up during the study, with the team also excluding the one million Bitcoin from marketcap calculations. The exclusion of the “Satoshi’s Bitcoins” from calculating the SF and the marketcap was to maintain consistency throughout the study.

The upcoming halving plays a crucial role in the scarcity model employed by Digital Asset Research. In their report, Bitcoin’s peak marketcap was recorded a few months after the halving. Now, the prediction gives May 2020 as the expected peak date. However, the peak is only attained a few months after the halving. There will likely be a peak achieved in 2020, but after May, if the predictions hold.

Does The Model Work For Other Cryptocurrencies?

When applied to other cryptocurrencies, the scarcity model performs reasonably well. The predictions made are not severely off; however, some can be attributed to other market factors.

Therefore, the scarcity model employed can be relied upon to a certain extent.

The report by Digital Asset Research can be found in detail here.

From the predictions by top analysts and supporting reports such as this, there is a very strong expectation among the community that Bitcoin will exponentially increase in value as much as hoped.