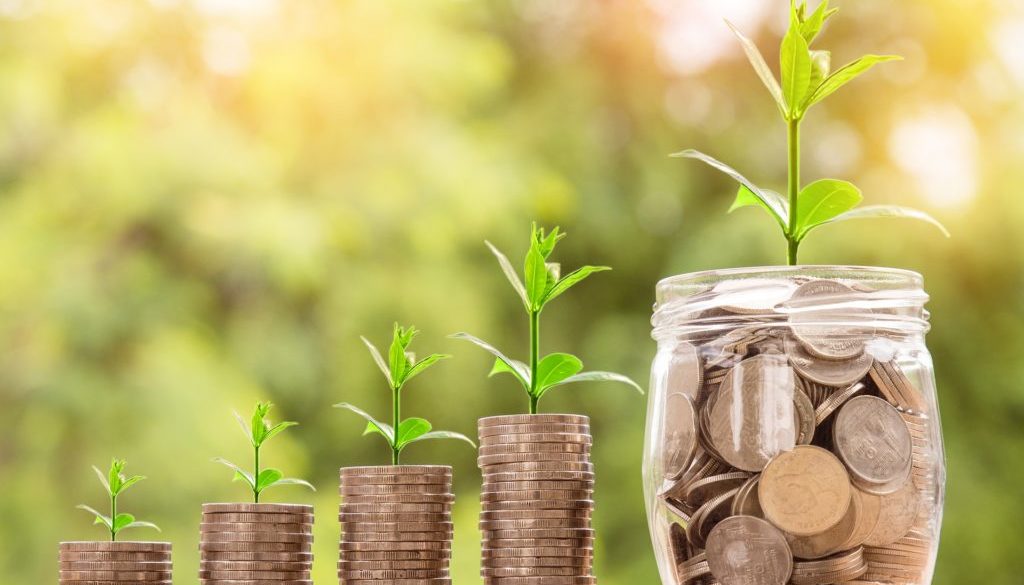 Instars recently released an update of what its users should expect for this year. Their focus remains to provide a “decentralized and scalable blockchain for consensual data exchange”. Progress announcements were made in their release including new partnerships that the platform believes will help shape the future of the platform in the US market. One of the announcements made by the release was that EOS block producers who decide to stake INSTAR tokens, are in line to receieve healthy rewards.

The platform also announced the focus of this article, staking. Instars announced that by the end of Q2, tokens saved in savings accounts would be moved to a staking reward pool. The move will see the platform create another income stream for users of their platform.

With the latest announcement on staking, block producers are set to earn more tokens from their platform activities.

In their announcement, Instars mentioned a generous 5% inflation on for block producers who will be paid out over the following year after the reward has been claimed.

The 5% inflation is generous, especially when compared to other platforms that run a similar system. For example, Stellar features a staking system that is like Instars’; however, their inflation rate is far below what Instars offers. At Stellar, blocked producers earn only 1% inflation that is also payable over the next year. 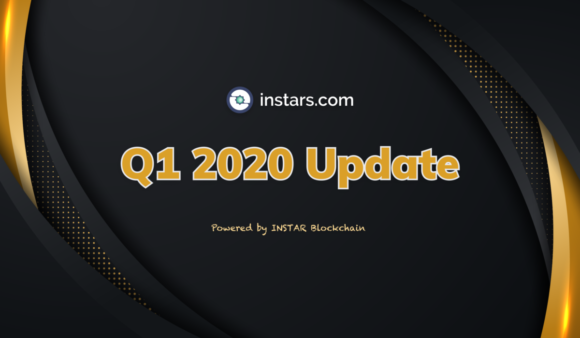 Compared to its other staking peers, Instars is a more complete platform. Its offering of passive income is among the best in regards to its competitors or peers in the industry.

The latest addition of 5% inflation upon staking shows the platform’s dedication to its supporters and growth of its ecosystem. The generosity to block producers shown will likely attract more block producers to support the INSTAR blockchain.

Further, Instars’ policies and developments are making it an attractive package for EOS dApp developers who be looking for a new home.

Upon the claim of block producers’ reward, tokens will remain in lock up for up to a year. Each year after the first claim has been made will see the inflation reduce by up to 1% every year. The compounded reduction will eventually result in lower staking rewards.

Of all the sisterchains featured by EOS, only two offer staking. These are WAX and the INSTAR blockchain. The two stand out as a result of their uniqueness.

Each has its own way of rewarding staked tokens. As aforementioned, Instars has a fixed 5% inflation on staking rewards for block producers. For WAX, the reward is based on the staking weight. The staking weight concept is clearly explained here.

The staking offered by WAX and the INSTAR blockchain makes them lucrative options for any dApp seeking a better blockchain experience. Given the problems that the EOS mainnet has faced in the past, INSTAR and WAX are arguably the best bet for developers who want to stick with EOS without experiencing EOS failures. 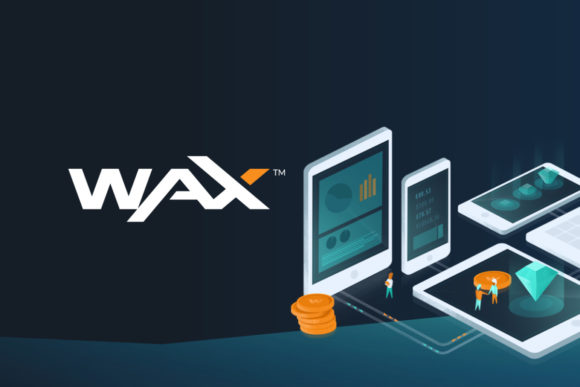 Further, the extra passive income stream offered by the two is an added advantage to developers as it may translate to more block producers supporting the sisterchains.

Instars are already working in full throttle. The platform announcements via their Medium on 23rd Jan show their commitment to bettering their services.

The introduction of the staking reward pool on the platform indicates the progressive ideas that Instars works o behind the scenes. By placing 5% inflation for block producers as staking reward, Instars showed their dedication and appreciation to their supporters.