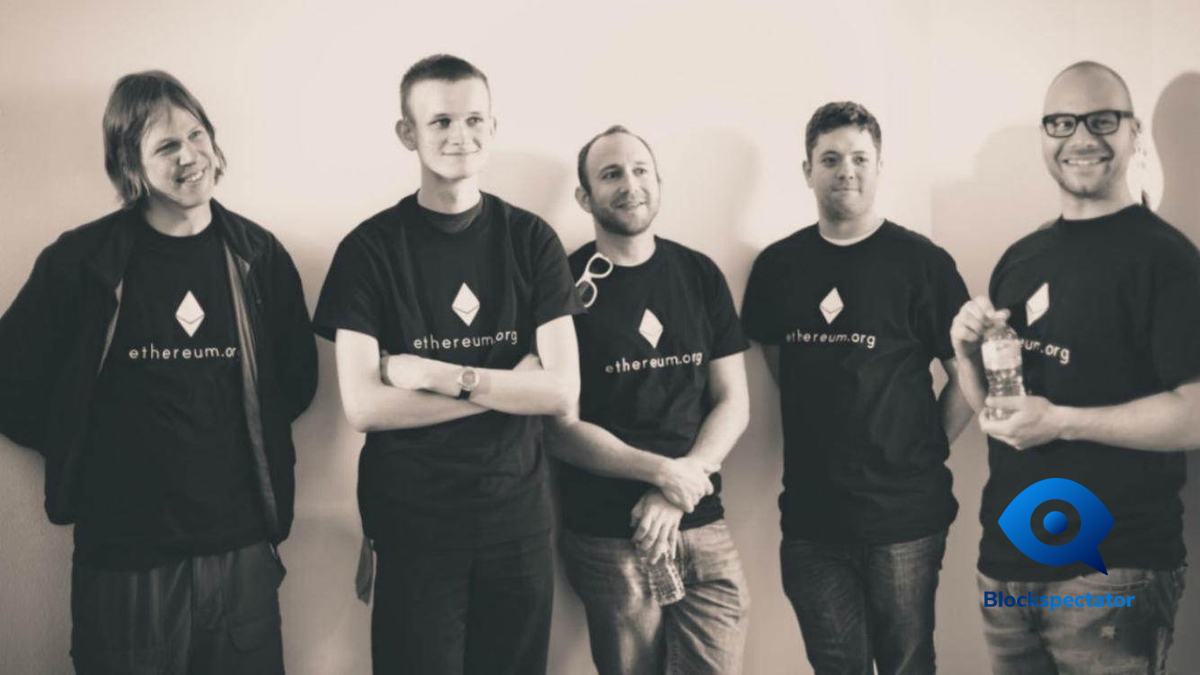 The second largest cryptocurrency project by market capitalization, Ethereum has begun to lose market share to newer platforms such as Tron and EOS.

This is according to a report released by Bloomberg, which details how, despite initially being heralded as a much savvier and newer technology to Bitcoin- even expected to topple the king- is now losing share to projects which are offering superior features.

Prime among these improvements is much faster transactions at much lower costs. EOS and Stellar have been particular beneficiaries of this movement away from Ethereum, with newer projects choosing to raise funds via their platforms instead.

The sustained bear market of the last few months has had a detrimental effect on Ethereum’s price and market share, as, during the ICO heyday, Ethereum was the default platform for investors to buy into ICOs.

The report highlights how 28% of d’Apps users were on the Ethereum network, a stark contrast to 100% last year. EOS has 48% of current active d’Apps users while Tron has made steady progress with 24%.

“The reason why they got so much adoption, those new protocols, is that they offer considerably better speed, transactions per second. The volume of transactions they can do is considerably higher. That means if you have a dapp, then you have a much better user experience.”

Ethereum’s network limitations have been a hindrance to many projects that require or aim for the fastest transactions completed. Especially during when the network is clogged, transactions can take over half an hour to complete.

Despite this, Eth guru, Vitalik Bulterin is not concerned, stating:

“It’s lost some lead to some extent, and I think that’s just because, first, it’s kind of inevitable and unavoidable because Ethereum really was the first general purpose, smart contract.”

Despite the market share loss to its competitors, Ethereum recently releases their Constantinople hard fork and is part of a much broader multi-year plan to upgrade the Ethereum network.