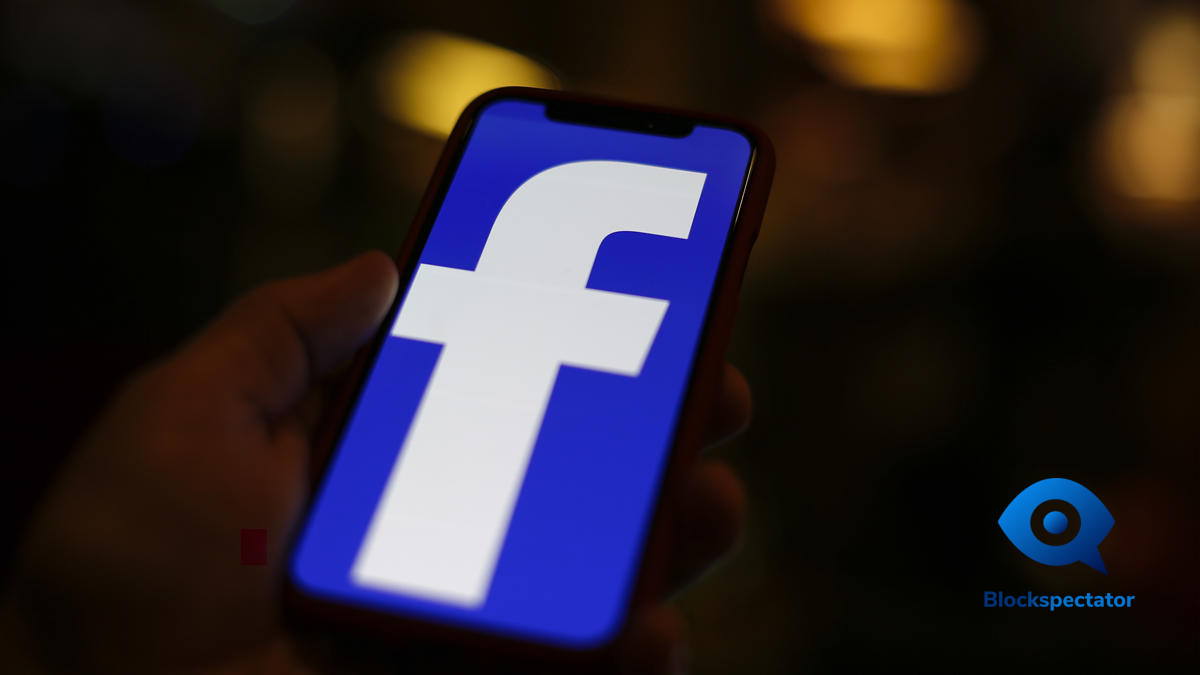 Facebook is confirmed to officially have held talks with US regulatory bodies about launching its long-rumored cryptocurrency- GlobalCoin.

Ever since news broke out concerning’s Facebook’s planned release of its cryptocurrency, the decentralized scene has been a buzz. Facebook, a centralized platform, thus, arguably seen as an enemy to the blockchain ‘revolution,’ has embraced cryptocurrency, or, at least a version of it. Depending on the implementation, this could either go extremely well or just disastrous, no in-between.

It’s also rumored that Facebook is working on another payment platform, Project Libra.

GlobalCoin Closer to Becoming a Reality

Going by reports given by various outlets, it is safe to assume that Facebook’s GlobalCoin is heavily inspired by Bitcoin.

Facebook envisions a coin that can be used to make payments to various stores and outlets hosted on its platform. Facebook’s coin will differ from Bitcoin in that transactions will only be carried out on platforms owned by Facebook. The goal of the coin is to make payments easier, cheaper, and faster for Facebook users.

“We’re very interested in understanding it better…We can only act on an application; we don’t have anything in front of us,” he said.

GlobalCoin’s themes are somewhat similar to Bitcoin’s; however, there are significant differences, especially on the issue of centralization and decentralization. To a greater extent, GlobalCoin seems like a centralized answer to Bitcoin. It will be interesting to see how these two co-exist given that the announcement of Facebook’s cryptocurrency appeared to not affect the price of Bitcoin.

The short answer is yes. Given the changes Facebook has made over the years, GlobalCoin will be a revelation to shopping.

By analyzing the decisions made by Facebook over the years, it would seem that the cryptocurrency is no fluke or after-thought. Instagram, which is under Facebook, features direct purchases from stores with Instagram accounts. It is possible that Instagram was a testing ground for the market’s reaction to a more efficient purchasing plan.

Now, having established demand, Facebook plans to roll out its cryptocurrency, and it will be a hit, both with users and advertisers.

With fewer intermediaries between the buyer and the seller, it is also likely going to be cheaper and faster making purchases via GlobalCoin.

Now, when dealing with Facebook, both sides of the coin have to be thoroughly checked. The GlobalCoin project is great, and it will transform online shopping, however, considering how Facebook handled user data over the years, this may be another avenue for compromised data.

With Facebook’s Poor Privacy History, Can We Trust This Coin?

To put, there will be massive apprehension from users.

Facebook ranks poorly when it comes to safety and security. Considering the disaster that happened in 2016 (remember Cambridge Analytica?), having no reservations about Facebook’s cryptocurrency would be foolish.

Facebook will once again be tasked with handling sensitive user data through its cryptocurrency. Its privacy track record is not one to be proud. Facebook may have to convince its users on how much they have improved in terms of security since the 2016 Cambridge Analytica disaster.

Facebook’s GlobalCoin Allegedly to be introduced in 2020. If it's good or not will show the future. To give such a company even an own payment environment, in a world where nearly nobody is thinking about presenting privacy to them, I am really not sure… pic.twitter.com/7iTkppHz74

There is also the question of regulation. Facebook’s CEO Mark Zuckerberg spoke to some of the industry players in the US and UK concerning the planned release of GlobalCoin. Unlike other cryptocurrencies and banks, the regulation around Facebook operating a payment system may not be as precise now. Before users get onboard the GlobalCoin train, regulations will have to be made clear by concerned parties.

It should be noted that Facebook recently set up a fintech company to research on blockchain and payment systems; this is according to reports by Reuters. It may be that Facebook is putting its hat in the decentralized ring to try and improve on its privacy.

Facebook shares were currently trading pre-market at around $172, at the time of writing.