Following a Period of Consolidation, Is ICON (ICX) About To Start Surging Again? 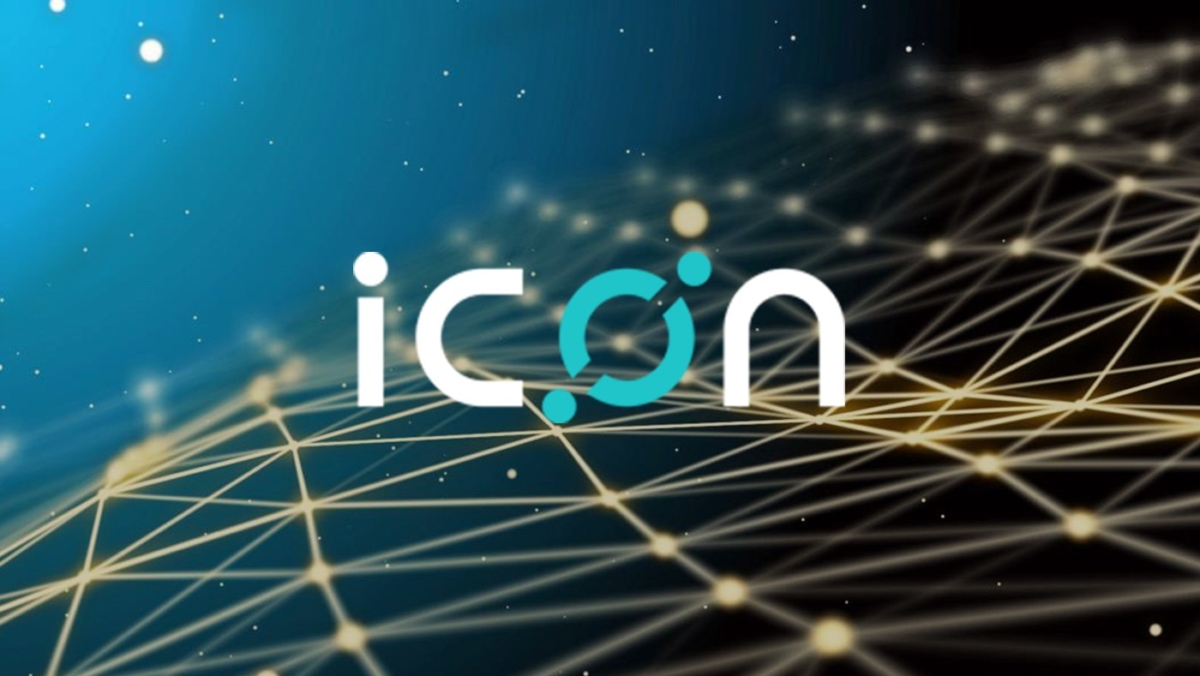 ICON (ICX) may be on its way to another exciting surge. The cryptocurrency has had a tremendous start of the year, and things are seemingly working towards its favour.

For the past month, trading of ICX has occurred within narrow ranges suggesting consolidation. Its latest chart indicates that the consolidation period may be coming to an end soon. It is projected that higher limits will be tested.

I think we're gearing up for another test of the midpoint (EQ) from here. pic.twitter.com/tNzGcpjCUG

The ICON platform was released during the cryptocurrency boom period. Its release was met with a lot of positivity which was soon crushed by the ensuing bear market in 2018 which led to massive losses.

ICX lost over 90% of its value during the bear market, which was a big blow to traders. However, this year, ICX may be on its recovery path, judging from its performance so far.

Its recovery is probably due to its services that are relevant to the general market preference. As enterprise adoption is gaining momentum, projects such as ICON are becoming popular.

ICON provides solutions that connect blockchain to the real world in various institutions, including hospitals, financial institutions and universities.

Further, the release of their updated roadmap may be influencing more people to invest in the platform.

An Exciting Year Ahead?

Traders of the cryptocurrency may be in for a year full of positive surprises. If ICX surges upwards, it will be the second time this year that the cryptocurrency has shown its worth in the decentralized market. Further, its price is not only performing against the dollar but also Bitcoin.