Former Hedge Fund Manager Raoul Pal Says This Is The Last Time To Board The Bitcoin Rocket Ship – Is He Right? 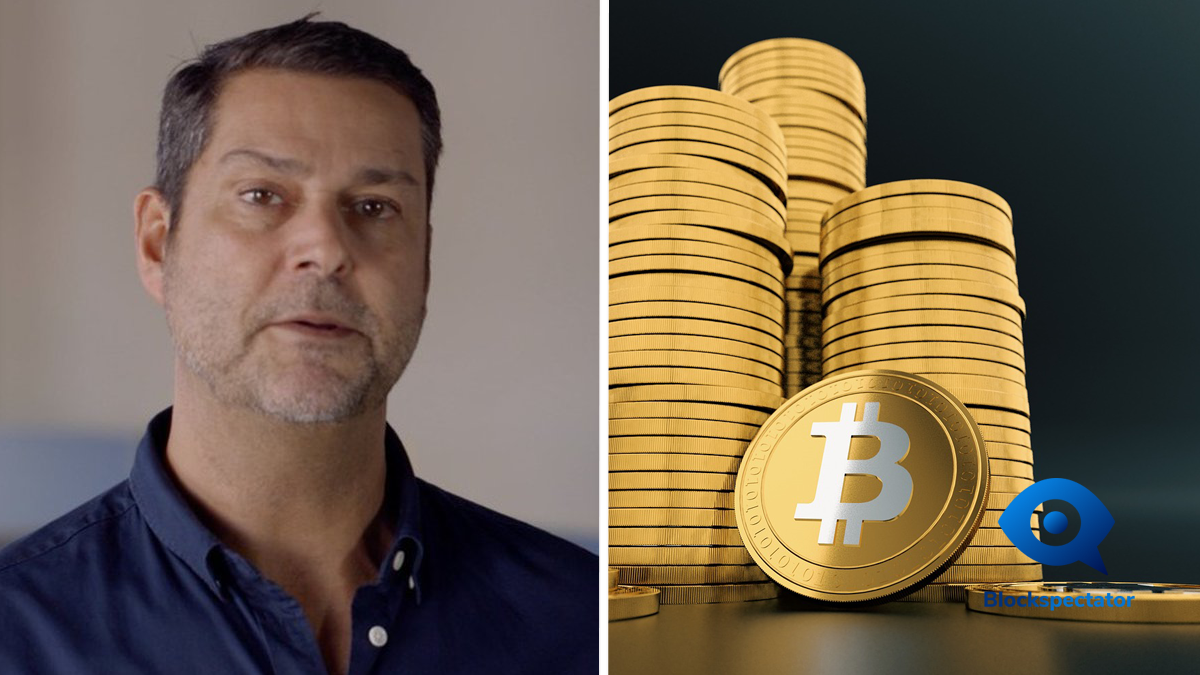 Could it be too late to get onboard the Bitcoin rocket ship? Raoul Pal thinks so. In his latest tweet, the economics specialist uses a bar chart to justify the take-off of the Bitcoin rocket ship. In an interview, the CEO and founder of Global Macro Investor and Real Vision Group even gave his thoughts on Bitcoin as a hedge for the predicted global recession.

Prescient interview with Sir James Goldsmith, worth re-watching after these many years! https://t.co/U5QQHjvsTT. Thanks for recommending @RaoulGMI on this podcast with @PeterMcCormack https://t.co/1D70GNA2ub

Given his active participation in global investments, his tweets hold some authority, but, could he be wrong?

I LOVE wedge patterns like this. They have a high probability of success.

Good luck. There is a "shit ton" going on in macro land. pic.twitter.com/tmNzxkcgTQ

Could Raoul Pal Be Lying?

From a little basic understanding of stock prices, it is almost certain that periods of lows and highs will be experienced throughout the trading period of a commodity. Bitcoin is no different.

The market has seen Bitcoin in its highs and lows and likely expects similar trends in the future.

Within these periods, there are always willing buyers and willing sellers.

Market predictions from industry specialists are indicating that Bitcoin is on its way to a new all-time high.

Raoul Paul’s tweet suggests that after the high, Bitcoin will likely fall to the point of no profitability.

However, throughout its trading period, Bitcoin has broken records, defying most odds against it in the process. 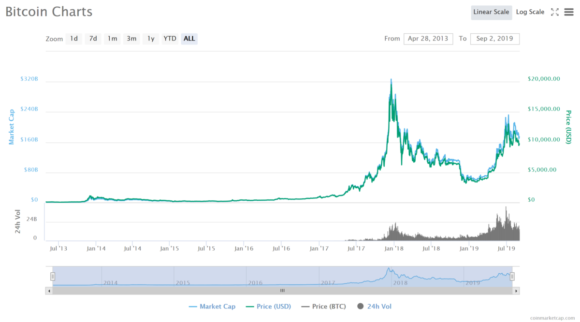 His tweet received divided responses to the validity of his arguments on Bitcoin. Nebraskan Gooner, an entrepreneur, and crypto analyst, weighed in on the matter with a word of caution to Raoul Pal.

Be cautious.. we've seen this before.https://t.co/Rq8F2bxzWN

Raoul Pal’s tweet and the subsequent replies remind the market once a crucial point; when investing, do your research widely.