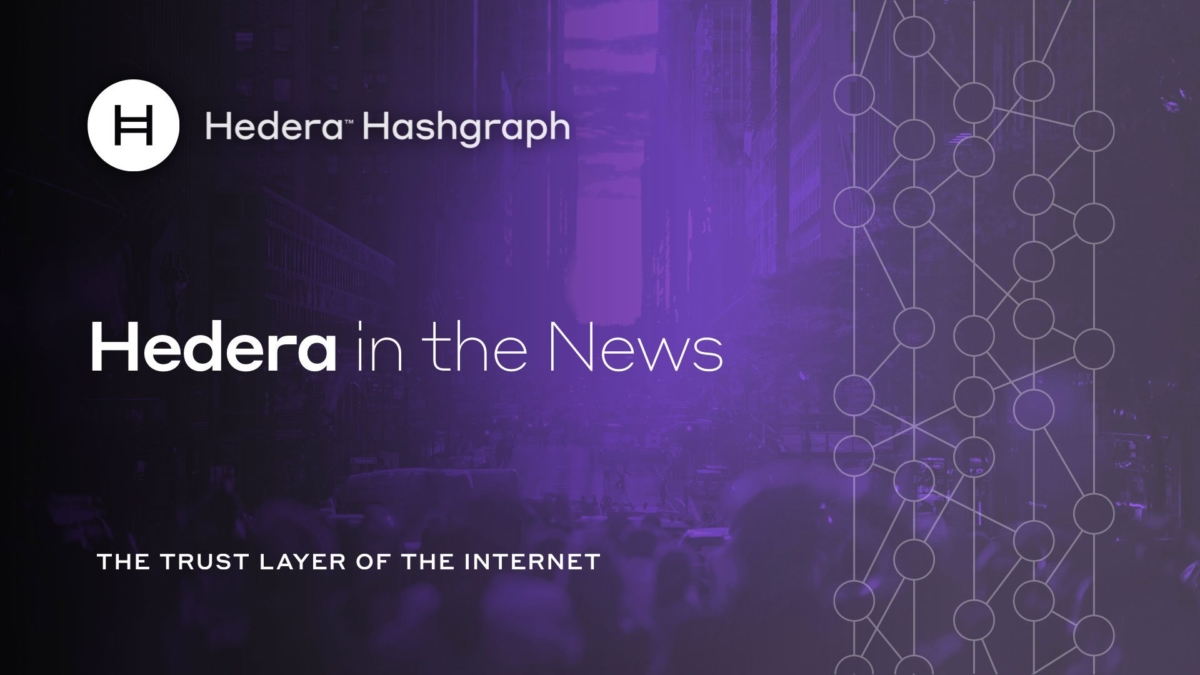 In less than one week, Hedera Hashgraph (HBAR) saw it’s market value drop from $6 billion to $1 billion. The 80% loss was experienced within a week of its launch. Hedera Hashgraph had also previously granted access to its mainnet beta.

It was just last year that Hedera Hashgraph was celebrating a successful token sale where the company raised $124 million from institutional investors.

Money from the token sale was to be used to fast-track the development of the platform’s vital services.

On Sept 16, Hedera Hashgraph allowed access to its mainnet beta for the public to see how far it had progressed.

The platform likely expected a similar success story upon its release. However, that is not the case as its market cap sank sharply within a few days.

Hedera Hashgraph is offering an enterprise-centred blockchain alternative to rival those that are already operational.

The focus on enterprise-centred platforms is likely because of its potential to trigger adoption in the business world.

The major problem in Hedera Hashgraph’s plan was to go against blockchain technology. There are already established enterprise blockchain service providers who are working with various companies to come up with working solutions in their respective industries.

Hedera Hashgraph’s entrance into the market creates another divergence which the market may currently not be able to cope with.

Further, their platform sacrifices several attributes to achieve the speeds it advertises. The sacrificed traits end up making the platform more centralized than existing blockchain solutions. This may be their other undoing.

A move back to a centralized platform would be a regression.

This is likely what the market realized, thus the sudden sharp fall in Hedera Hashgraph’s market value.