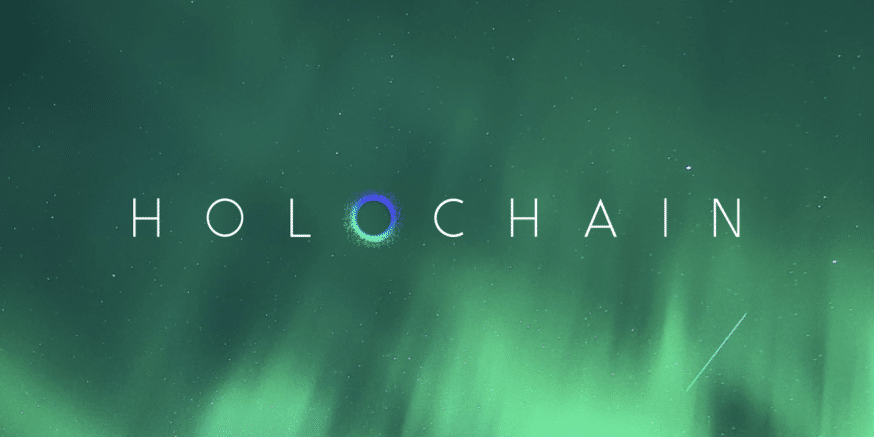 Holochain (HOT) might be ready to break out of its falling wedge and record a significant price increase. The blockchain alternative is showing signs of a bullish breakout soon. It may be time for traders to buy before the big break.

Breaking Out Of The Wedge

From the graph, the falling wedge lines show that Holochain just about reached its bottom for this cycle. The fall in price lost its momentum during the Jul/Aug period indicating that traders may be stepping in to end the current trend.

Holochain seems to have hit its bottom around Aug as the price started adjusting upwards into Sept. Traders should probably be excited about the future of the project. It may be time to bid and hope for great results before the year closes.

Holochain takes a different route on decentralization. The technology maintains the cryptographic network required to maintain data integrity across its peers without using any consensus system.

Without a consensus system, Holochain is advantageous over blockchain in the following areas:

The tradeoff pays by having applications that are faster, highly scalable and more energy efficient.

Holochain has enjoyed a successful year in terms of platform development and community engagement. The blockchain alternative has made some meaningful partnerships in 2019. In Aug, Holochain partnered with Orion to offer ease of integration and access to free exchange listing on the Orion Protocol Dex among other trading services.