How Do You Solve Inherent Internet Issues? – Through Decentralization 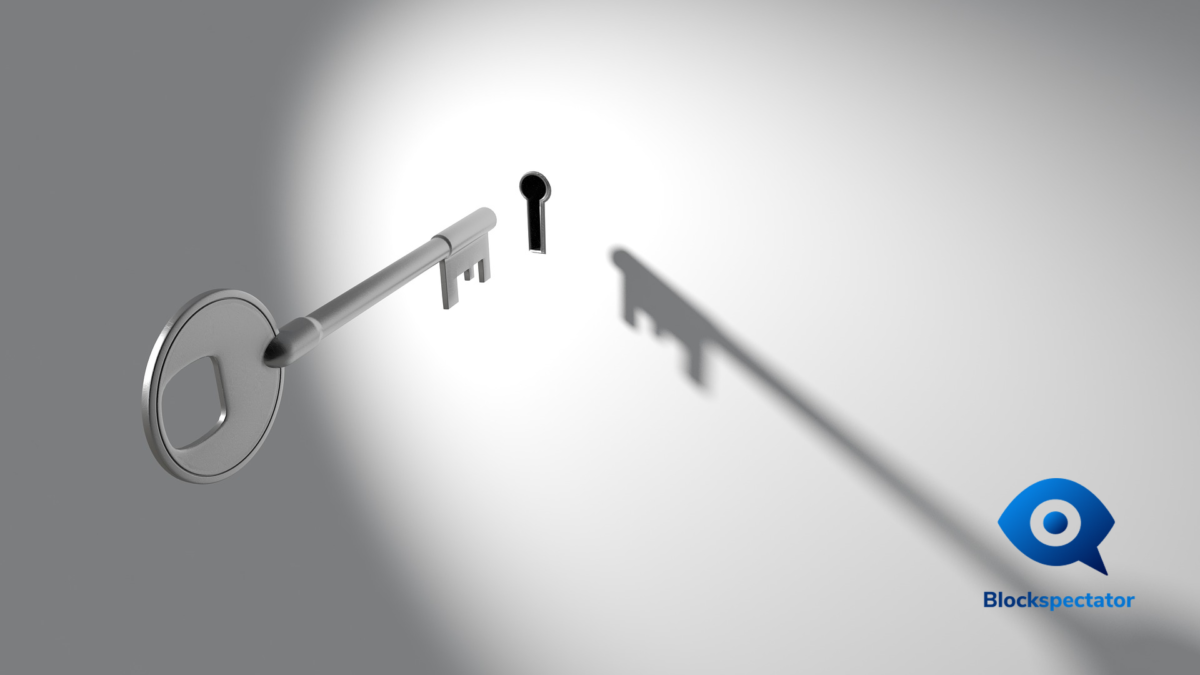 NOIA Network, a San-Francisco based startup, is seeking to revamp the internet’s underlying routing protocols. According to the platform, the current routing protocols in use by the internet have grown inefficient and ineffective in an era where technology is rapidly progressing.

The primary driver for the startup is the treatment of data in the current routing protocol. The existing interconnections make it easier for data harvesters to obtain personal data from various platforms to be exploited for personal or corporate gain.

Another concern is on internet censorship. This is especially prominent in dictatorships such as North Korea and controlled states such as China. It is also rampant in developing countries, especially during political or civil unrest.

The public is increasingly becoming knowledgeable of the dangers that the internet exposes them to.

The use of virtual private networks (VPNs) has increased significantly in the last few years. Users want to keep their data as private as possible. VPNs allow their users to use the internet anonymously, thus their popularity.

Moreover, VPNs allow users to by-pass some of the censorships that their geographical regions experience. For example, in China, VPNs are popular because of the hardline stance the government has taken on foreign based online platforms.

Because of the limitations of the current internet set up, NOIA is proposing a new set up for the internet.

NOIA proposes a “programmable internet” which uses IPv6 protocol and segmented routing. With this setup, routing information can be programmed at the packet level.

This set up would be implemented through blockchain technology. The decentralized internet would be more efficient as it would allow the buying and selling of access points based on the data demand.

The set up would also allow for private web browsing through the attributes of blockchain technology.

Despite the promising technology, the implementation of such impressive systems is being slowed down by retrogressive laws.

It may take some time before a better internet is realised.