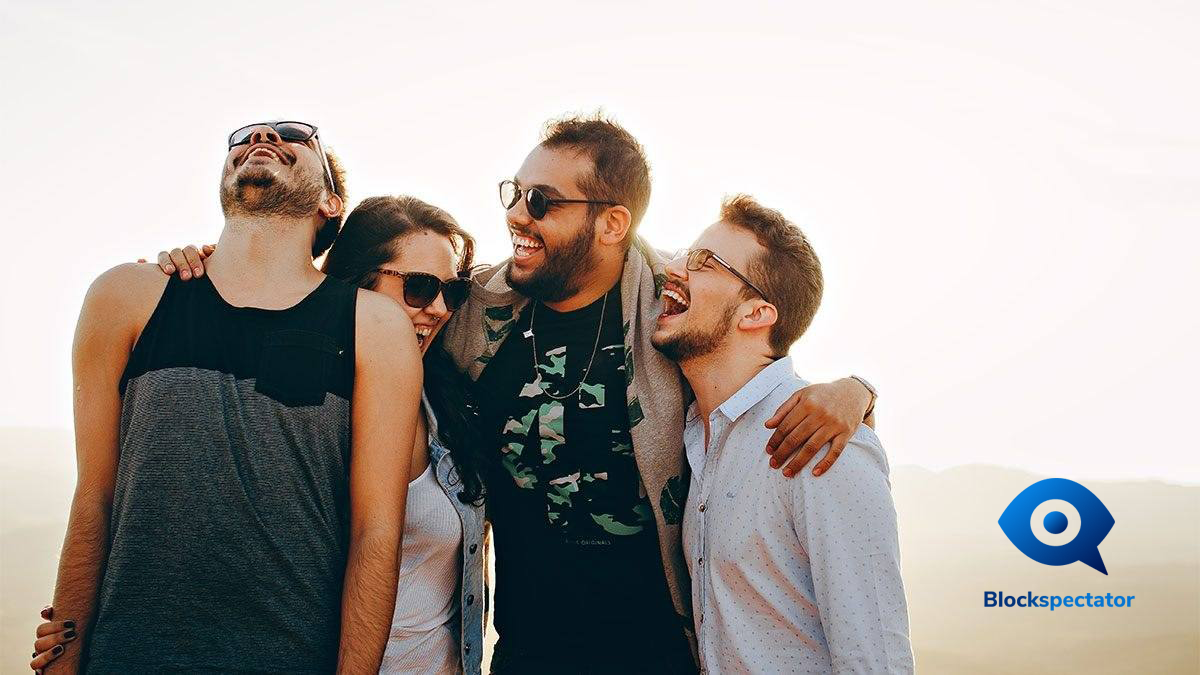 The d’App market is a tough one to crack. During the Bitcoin bull run of 2017, many ICOs were launched with the promise of revolutionary d’Apps. Fast forward to 2019, and only a small fraction of the d’Apps released are functional and performing, however one project – Insights Network continues to shape a sector in need of great change.

One of the platforms that have cracked the d’App market is Insights Network. Insights Network focuses on secure data exchange among its users. Its platform was initially created on Ethereum they, however, opted to move to EOS as it offered a better package compared to Ethereum.

Insights Network has been making strategic moves in 2019 that has catapulted it to the top of some of the most influential charts. This article explores the success of Insights Network so far.

Sitting high among the best

Compared to most d’Apps, Insights Network is not as famous as its peers. However, this has not stopped it from hitting above its weight.

On Blocktivity’s top 10 activity ranking, INSTAR was ranked #9 is a list that featured the likes of BTC, EOS, Dash, Litecoin and Nano. The ranking came as a surprise as it even beat Dash, Nano and Litecoin, tokens that are widely known and now, it may seem, not as widely used.

Block’tivity is the go-to activity site for cryptocurrency investors who want to separate potentially profitable projects from hype-based projects. They are also crucial in clearing up any FUD that may exist concerning tokens.

The #9 ranking has helped increase the influence of Insights Network as it is now under the radar of the cryptocurrency community.

Crucial to the success of any platform is its performance. Speed and reliability are highly valued by users. Due to Ethereum’s short-comings, Insights Network chose to move to an EOS based blockchain, utilizing the open source material provided by EOS.

The migration will see the ERC-20 compliant INSTAR tokens moved to the EOS protocol.

Any d’App that was built on the Ethereum protocol will, therefore, have an easier time migrating to the Instar’s new very own blockchain.

The announcement of the migration came after INSTAR’s Block’tivity ranking which further cemented its position as a force in the cryptocurrency and blockchain community.

Further on performance, Insights Network launched INSTAR Wallet and INSTAR Blockchain earlier in 2019. This was to improve their services and the performance of their platform in general.

Its performance is not only in speed but also in security. Insights Network is very particular about data provided on its platform. Being a decentralized platform, users can be comforted by the fact that it has significantly fewer weak points compared to centralized platforms.

Consent of data collection and usage is also taken seriously on the platform. Data can only be used or collected once the user gives the platform consent to do so.

The release of the EOS mainnet support included matching software, the SMPC software, which will make it easier for users to get tailored surveys without releasing any of their crucial data.

Every move being made by Insights Network is focused towards bettering the experience users have while using their platform.

Insights Network has appealing features which users are attracted to, based on the increase in user base since the beginning of 2019. More people are not just joining Insights Network but also actively participating in the platform’s activities.

Recently, Insights Network refreshed their dashboard, adding more features that will make it easier for users to access more content while still looking appealing to the eye.

While still on Insights’ attention to users, they feature a learning lab which teaches users about blockchain technology. The learning lab is an innovative idea as it not only promotes the Insights Network platform but also blockchain in general; this is crucial if the mass adoption of blockchain is to occur.

Furthermore, Insights Network has several incentives. During the release of INSTAR Wallet, they ran a very innovative and appealing campaign which rewarded the highest referee with a trip to Thailand. However, INSTAR token is their most basic form of reward for participating in platform activities.

To increase survey opportunities for their user base, Insights Network has partnered with survey corporations, Pollfish, and Cint. A wider variety of surveys is expected to roll out once everything is finalized.

Insights Network still has much work to do. However, their success thus far is proof that they have the innovation and team to execute plans. The market research industry will benefit from the services of Insights Network- a chart-topping, performance-based, user-focused platform.