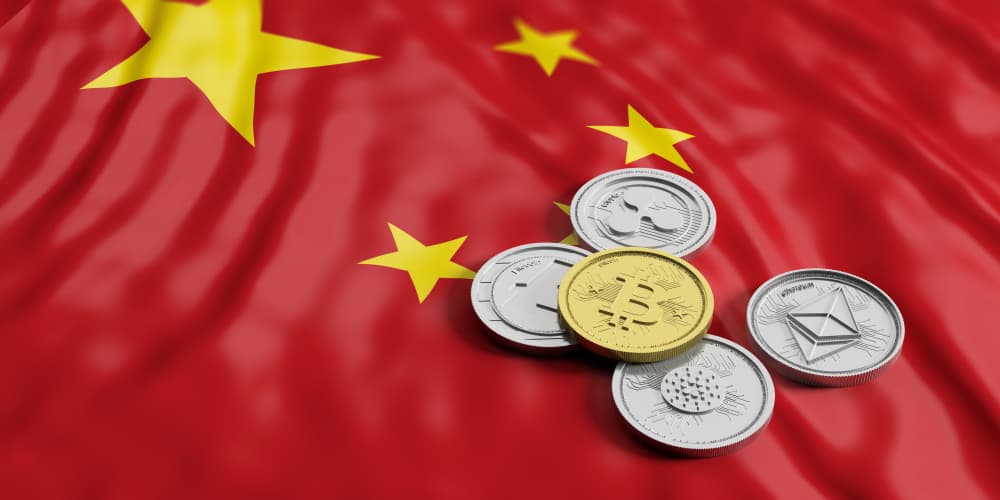 Huobi and OKEx have recorded an impressive resurgence in the price of their native tokens. The price improvement is alleged as a result of insider news concerning the future of the two exchanges.

No one gets information faster than an insider. pic.twitter.com/g79Zy2FoZl

The price resurgence for both platforms is recorded towards the end of Nov, with prices increasing significantly from then on.

Recently, Huobi (HT )and OKEx (OKB) received some level of approval from the Chinese government to continue running their platforms.

It wouldn’t be a surprise if this were the insider news that many are going to profit from. The downward trend leading up to Nov was likely the accumulation phase of those who had the information.

Before the announcement, Huobi and OKEx tokens were on a downward trend with each token registering a record low for the year. However, their fortunes quickly changed, which saw their prices increase significantly in less than a week. Huobi also recently registered record volumes in BTC futures.

Further, it is also odd that while other cryptocurrency exchanges are suffering from China’s crackdown, OKEx and Huobi are thriving.

Huobi and OKEx likely made some deal with the Chinese government, which other platforms failed to produce.

Binance Appears to be Getting Pushed Out

Binance getting pushed out of China while Huobi and OKEx are allowed to operate is the story to watch right now. No matter what certain executives would have you believe https://t.co/w3nVkzkA0F

Allegedly, the deal Huobi and OKEx made with the Chinese government possibly involves access to user data. This is against everything that blockchain stands for, which could explain why exchanges are being locked out of the country.

If the allegations are correct, then China has managed to arm-twist Huobi and OKEx into a form of centralization. By giving in to the demands of the Chinese government, Huobi and OKEx are hurting the purpose of blockchain technology.

Because of their actions (Huobi and OKEx), these platforms may be blacklisted by the community.