If ETH Can Break $195, It Could Finally Trigger Altcoin Season 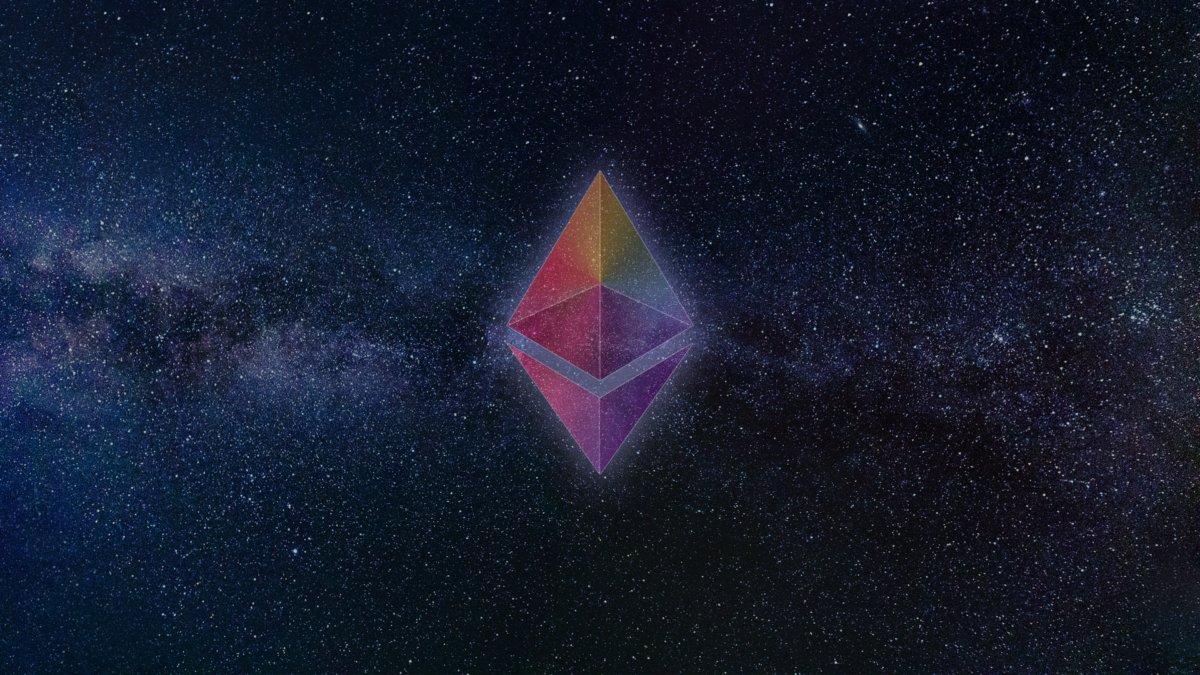 Altcoins haven’t had much of a season in more than a year. 2017 was a tremendous year for the digital coins. However, the bear market triggered a fall in altcoin prices, which ended their season.

This year, altcoins have shown that they could make a comeback if events happen in their favor. Now, it seems that Ethereum possibly holds the keys to trigger the altcoin season.

The last few days have been pretty quiet…. altcoin dominance sitting right at support.. $ETH and $XRp charts looking Ripe! If $ETH busts $195 it should have enough just to blast the Altcoin dominance through resistance which COULD finally trigger #altseason pic.twitter.com/ffOe6Jgy7T

According to Paddy Stash, a well-renowned Twitter crypto personality, if Ethereum can close above $195, the altcoin season will begin.

Ethereum has broken $195 severally in 2019. However, in the past two months, the digital coin has found it hard breaking past $190.

Further, there are speculations that Ethereum may be heading in the opposite direction of the chart. A sub $150 price was projected by the end of Nov, but as the charts show, a closing of above $150 is more likely.

With the negative projections and the challenges Ethereum has experienced trying to break $195, it may take some more time before Ethereum breaks $195.

In as much as Ethereum may be powerful to influence the market, it will need support from other altcoins.

Coins such as XRP and EOS may also be necessary in triggering the altcoin season.

Moreover, considering that Ethereum has been above $195 on more than two occasions this year, it may be safe to assume that it may not have enough influence to trigger the altcoin season.

The silver lining is that more people are on board blockchain-related activities, including altcoins. Thus, there is a ready market for the altcoin season.