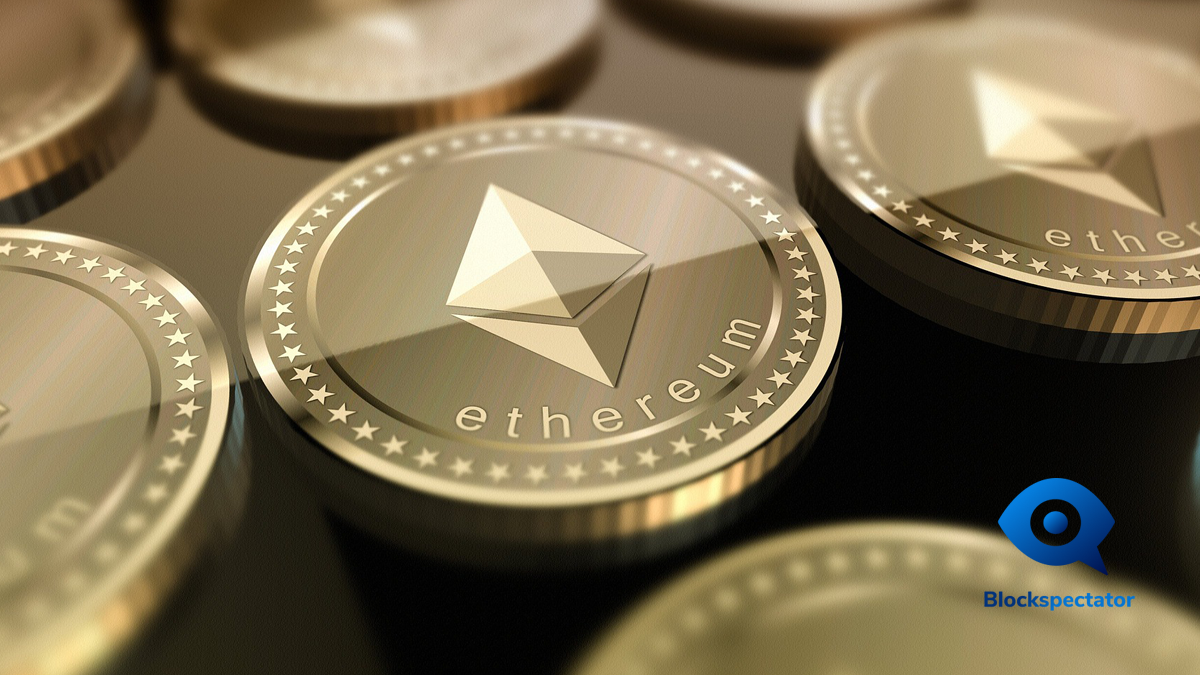 After the dump in 2017, Ethereum has never really experienced higher highs or even higher lows. The 2017 dump was expected due to the falling demand in cryptocurrencies at the time. However, the bearish market that followed was more unforgiving that the market was willing to bear.

Now, there is a chance for Ethereum to regain what it had lost in 2017.

if $ETH manages to get over about $185 here in the next couple days it should retest old highs of $225 and ultimately surpass those highs.. THAT is when i'll believe we're offically in a bull market as it'll be $eth's first higher low and higher high since the dump late 2017. pic.twitter.com/uwKgdoKnAM

According to Paddy Stash, we could see ETH registering prices it last held in 2017. The prediction is based on a chart analyzed by Paddy Stash.

From the chart, Ethereum’s performance over the past year and a half hasn’t been encouraging.

The tides may change; however, if the cryptocurrency can hold its own, it may approach $225 which may be a sign for a potential bull market.

It seems like a tall order given the trend in its performance. Nonetheless, anything is possible in the cryptocurrency market.

The last time Ethereum was on a bull run, the crypto boom was approaching its peak. It has generally been downhill for the cryptocurrency since then.

The prospects of a bull market for Ethereum are there. If it is to arrive, then it may be later than anticipated.

In the next few weeks, Ethereum may get to $185 and even approach $225. However, there is also a possibility that it may fail to get to $185

Nonetheless, if indeed a bull market is expected, then Ethereum may have to at least maintain above $250 for more than a week in the coming months.