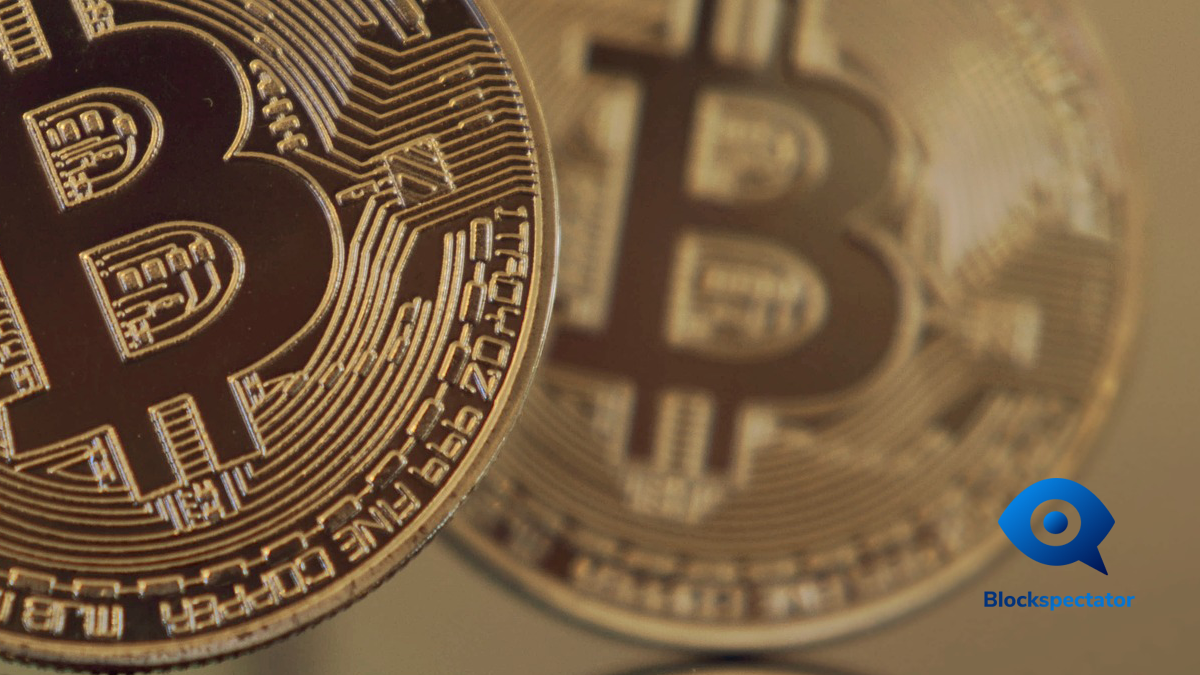 Several Bitcoin predictions are pointing to 2020 as the year we see a new all-time Bitcoin high.

The latest prediction comes from assessing the end of the bear market in 2015 and 2018. If they are as similar as NebraskanGooner highlights, then mid-2020 could be the time we see a new Bitcoin high.

Interestingly enough, the pattern overlay hints that the next All Time High could be around May 27, 2020.

Which is right before the next halvening. pic.twitter.com/260t5oubBr

Graphs showing the correlations between the 2015 and 2018 bear market.

In-Line With Other Predictions

Earlier in the year, NebraskanGooner had pointed out what may cause the next parabolic bull run.

What could trigger the next parabolic bull run?

Historically when BTC closes above the previous ATH close it rises an average of 4,000% in 182 days.

A conservative valuation based on previous cycles would make 1 BTC worth over $76,000. pic.twitter.com/KJa0PAtDqL

According to his analysis, the timeline matches perfectly with the earlier prediction of the advent of the next parabolic run.

If the 2015 and 2018 bear markets are similar, then a $13,900 valuation of Bitcoin should be attained by the end of April 2020. This would precede a parabolic run likely to result in an all-time high by mid-2020, perfectly fitting the prediction.

Further, this prediction would be similar to another prediction given earlier on by a different analyst (TopgoonX).

You can see how it tends to move sideways for weeks/months after indicating the bulls are taking a break. pic.twitter.com/acJzoUdCgu

A sideway reaccumulation was predicted for some coming months, which also fits perfectly with the bear market analysis.

As NebraskanGooner points out, the new Bitcoin high is set to be achieved just before the next halvening.

Interestingly enough, the pattern overlay hints that the next All Time High could be around May 27, 2020.

Which is right before the next halvening. pic.twitter.com/260t5oubBr

The halvening has been cited by many analysts as a critical fuel for the price of Bitcoin in 2020. The halvening is set for May 2020, a period whereby predictions are showing that Bitcoin will have achieved a new high or will at least be on its way to a new high.

Mid-2020 is only a few months away, and it’s already this exciting for the Bitcoin market.