If This Technical Indicator Is Respected, Bitcoin Will Smash To New All-Time Highs This Year 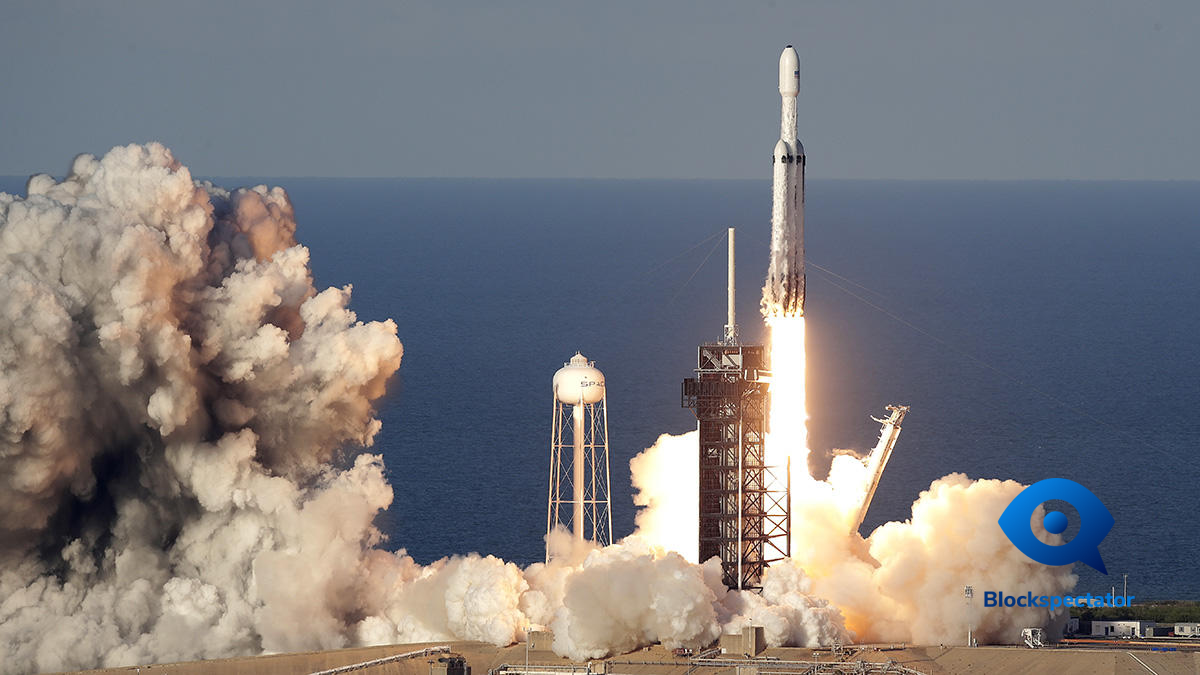 In a series of Tweets, the curiously titled Twitter trader, MagicPoopCannon, has said that there’s a strong chance Bitcoin will reach record prices by the end of 2019. Bitcoin already achieved a YTD high in July and with its current rising price, could easily break its record and go for the all-time high.

Bitcoin's recent consolidation looks pretty damn bullish. It will look even more bullish, if we pull back into the 50 EMA and hold it as support. If we see that happen, and just if we stay above the 50 in general, I think BTC could make a new all time high by the end of the year.

Making market predictions requires one to understand the dynamics that influence price determination. Certain external factors indirectly influence the price of digital coins. In Bitcoin’s case, Magic noted that the NVT influenced, to some extent, the future price of Bitcoin. Specific indicators on price charts had been used by Magic to indicate a previous fall in price Bitcoin experienced.

The same parameters are showing the current NVT flashing a buy signal, indicating that Bitcoin is set to fetch even higher prices depending on its daily EMA performance. According to Magic’s analysis, a price jump is imminent if Bitcoin’s price continues to respect the 50EMA on the daily chart. The continuation of the current bull run would remain assured in this state.

If Bitcoin’s price continues to respect the 50EMA on the the daily chart, there could be further gains ahead | Source: Trading View

The green indicators on the chart point out an instance when NVT hit its bottom; before the indicators, a period highlighted in red shows when the NVT signaled an upcoming. Once the NVT signal line, indicated in orange, crossed the NVT line, in black, Bitcoin started its bull run. The same pattern repeated at this point is likely, and a further breakout more likely especially now that the MACD line is increasingly bullish.

Bitcoin Aims To End The Year With A Bang

The prediction is just four months before the year ends, which is more than enough time for Bitcoin to break its record. The prediction understandably received a lot of positive feedback from the community on Twitter. Apart from positive replies, some sought to get further explanation on the model used for the predictions.

much sooner!! once the fire is lit, this is a one way rocket up! don't think it will take that long to take out 20k…

The next few months may be an exciting time in the history of Bitcoin and cryptocurrency.