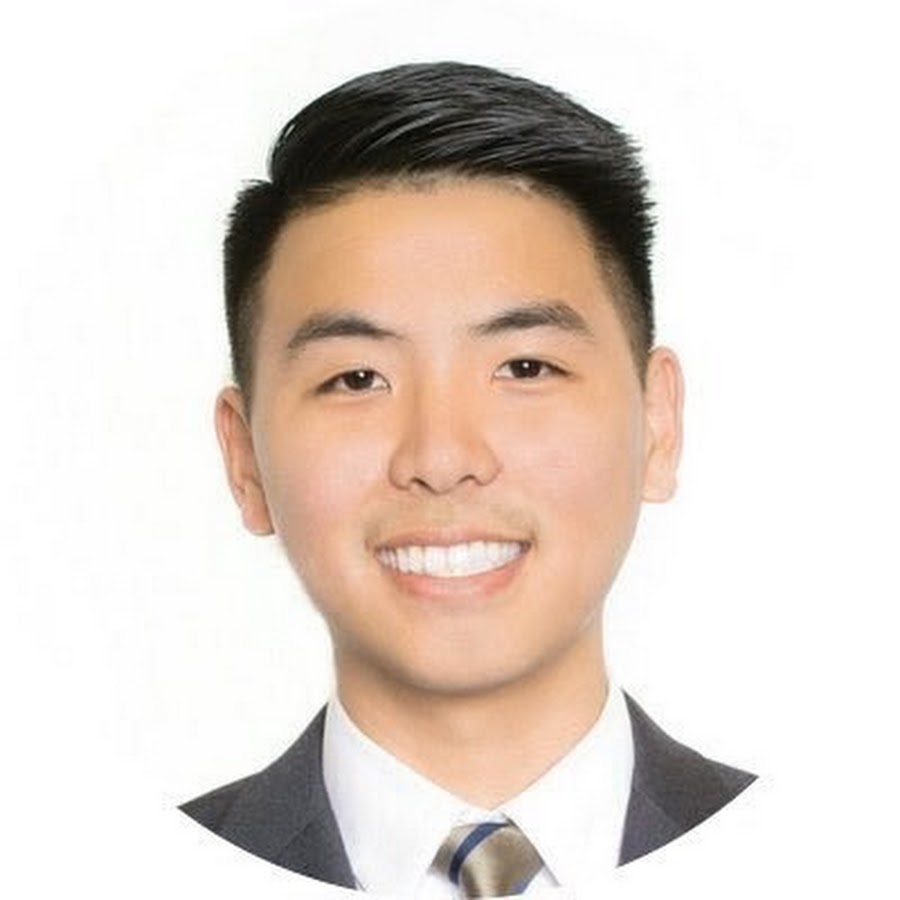 According to TraderKoz, infamous cryptocurrency scammer TraderChoe is back to run his scam and exit the trading scene. It is not surprising to see people taking advantage of those trying to make a profit out of cryptocurrency. However, if these allegations are true, it would be disturbing to see such desperation from the scammers.

That moment when you exit scam but then you run out of money and try to get things started again pic.twitter.com/6QTMY4Djns

Previous allegations led TraderChoe to bar some Twitter users while also making his account private, a move that suggests some wrongdoing on his part. His recent announcement that he is back in the trading industry elicited expected reactions as people are still bitter from their past experiences, as seen from the tweet above.

TraderChoe issued an apology explaining his previous exit from the scene. The apology was likely meant to appease his past subscribers who paid to receive predictions based on his market analysis.

So this cvnt is still going to hang around.

Well put it this way, he’s not going to have an easy ride.

Those who had previous experiences with TraderChoe did not think the apology was genuine; in fact, user Josh Rager had his translation of the apology.

"I'm sorry for scamming you, its been really difficult coming to the reality that I'm out of paid group funds to blow on partying and vacations

So if you could give me another chance and send me more cash for subpar analysis, thanks."

From the tone of the text, TraderChoe will have a difficult time explaining himself to his past followers.

TraderChoe’s services were only available via automatic subscription which allegedly kept on running even after his hiatus from the trading scene.

So this cvnt is still going to hang around.

Well put it this way, he’s not going to have an easy ride.

From his apology and his actions, it seems more plausible that whatever TraderChoe was running was not a legitimate business. Further, based on the reaction of traders upon learning his return, ruling out wrongdoing on his part is impossible.

The ‘cryptocurrency analyst’ will have to prove his innocence or admit his guilt if he is ever to be embraced in the community.