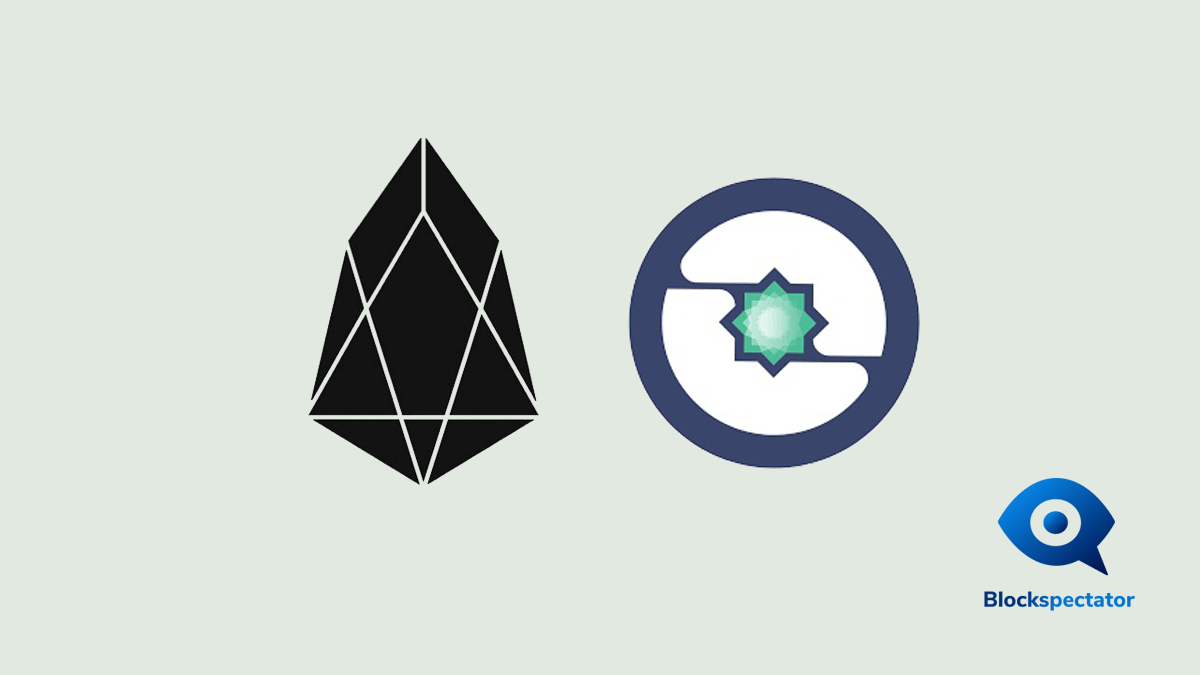 Insights Network has announced that they plan to migrate their existing ERC-20 INSTAR token contracts onto the INSTAR blockchain, using the EOS Open Source Software.

An article, initially published by InvestInBlockchain, brought forth the news this week.

The public beta period for the INSTAREOS blockchain will end in May, following which, the Insights team will begin to migrate their Ethereum based tokens over to the official INSTAR  blockchain by the end of May.

Users will have the option to migrate the tokens using either the Greymass desktop wallet or InstarWallet.com.

“In an exclusive InvestInBlockchain announcement, the Insight Network team have told us that in an attempt to spur further EOS adoption, that they will be open-sourcing the migration software they built so that any dApps on Ethereum who are considering moving to the EOS blockchain can do so easily by utilizing the open-source code built by Insight’s network.”

The project was initially founded by the trio of Brian Gallagher, Darwin Lo and Brandan Zaucha. Insights Network has the stated ambition of disrupting the data brokerage industry- in which over $200 billion worth of data is transacted- often without the full transparency of the participating consumers.

“The team were the first organization on record to publish a whitepaper and publically state that they will use the EOS Open Source Software as the underlying foundation to the Insight Network Data Exchange.  This was a risky move on the co-founders’ part, as at the time EOS had not even shipped their product.”

The announcement marks a whirlwind few weeks for Insights Network. It was only recently revealed their INSTAR blockchain had been ranked ninth in the Block’tivity Blockchain Activity Matrix. The benchmark is used a wide variety of investors who seek to value the ‘real’ activity on projects, eliminating all unnecessary hype and FUD.

Insight’s ranking is made all the more impressive when considering some of the blockbuster names they have ranked ahead of, these included:

A significant milestone for the somewhat under the radar project no doubt. The Block’tivity news and token migration announcement will surely have a few heads taking notice.