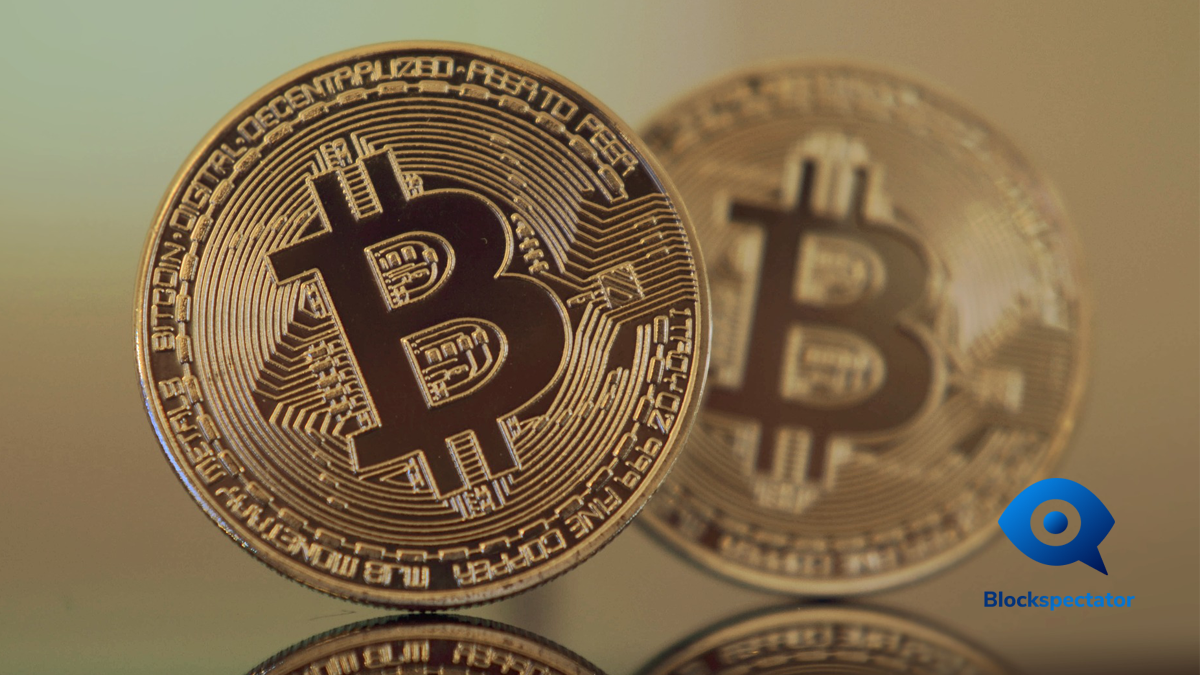 Bitcoin has maintained a steady price of above $8,000 for the past two weeks or so. The crypto community may have to readjust its predictions as the current trend in price had not been factored in or predicted.

Many traders were waiting for a Bitcoin to reach a support level of about $6,500 before its price bounces back past $10,000. However, Bitcoin has been steady for more than two weeks now.

The Low Is Yet To Arrive Possibly

Please Like and Re-Tweet this chart, so your $BTC-buds, know what to expect. Super exciting and crucial moment we are witnessing.

According to D4rkEnergYYY on Twitter, the most plausible Bitcoin scenario is as expressed in the chart above.

In its 4th wave, Bitcoin may surpass its previous all-time high.

A prediction of $52,000 is given. Based on the chart, one of the conditions for the achievement of the figure is a low of slightly below $7,000 in the coming weeks.

Given the trend seen in the past few weeks, there is a possibility of a lower price point in the coming weeks. This may be triggered by a significant dump in the market.

However, considering the price predictions given and the expected future price of Bitcoin, it may be harder to achieve the expected low.

Bitcoin may surge past $10,000 without hitting any new low.

Many Within The Community Are Hopeful

I trust your chart.. Long on btc and crypto.. Especially QE coming out from EU, and fed..

While other users are supremely confident the bear market is finiahed, owing much to the lower dollar as a result of Fed policies.

And I love how people are like. BTC has one more year in bear market. They don’t know that the fed is nuking the dollar to shit that started weeks ago lol!!!

Some people agree with the prediction as per the Twitter posts above.

They likely expect Bitcoin to rise to $52,000 regardless of the path it takes.

Fiat currencies are currently under much pressure due to various factors such as the US-China trade war and an unpredictable global economy.

Bitcoin may ultimately be the safest store of wealth in case of any economic crisis; thus, its price will likely rise significantly, probably to the $52,000 predicted point.