Is Carry Protocol A Fraud? 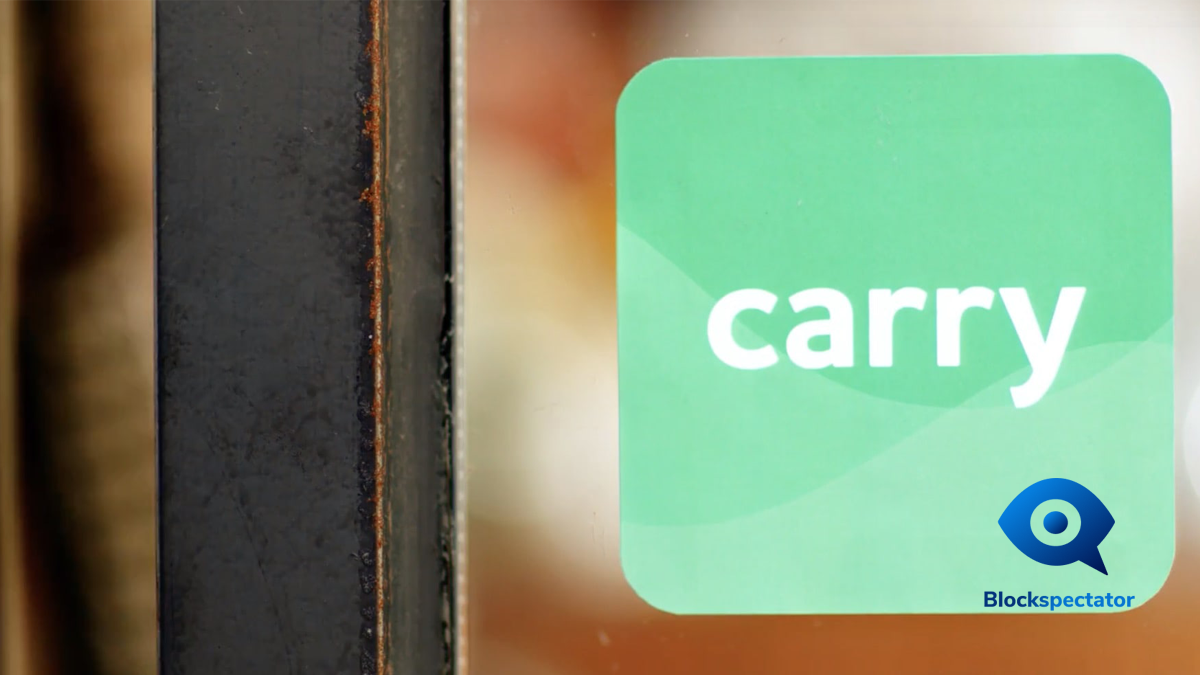 The Carry Protocol(CRE) website is interactive, exciting and well laid-out. However, the beauty of the website hides what could potentially be vaporware or in the worst-case scenario, a total fraud.

Carry Protocol conducted a successful ICO during the second half of 2018. Their products, dealing with personal data, were advertised during the ICO to attract potential investors.

Fast-forward to 2019, Carry Protocol is yet to deliver what it promised during their token sale. Further, no meaningful technical update has been recorded in the past few months.

Over at Github, Carry protocol is recorded as inactive for the better part of 2019.

However, their Twitter page is active, with the platform giving updates on their latest partnerships.

Despite the social media updates, it is still shocking that no significant technical related update announced.

So far, potential clients and investors are yet to see product demos from Carry Protocol. The code is still as it was a year back, no updates applied. Further, even a date for the product launch hasn’t been announced by the Carry Protocol team.

The long period of inactivity raises a lot of essential questions which Carry Protocol should quickly address.

One of the biggest supporters and investor of the Carry Protocol is Upbit. The South Korean based crypto-asset exchange platform seems to be losing confidence in the project.

Upbit recently invested in the Mil.k project, a direct competitor to Carry Protocol. It is unclear what informed their decision; however, it is a sign that things may not be going as well in the Carry Protocol camp.

With all this information coming to light, it is time for Carry Protocol to shed more light on their project and release crucial information to its investors and the public.