Is DAI the decentralized stablecoin of the future? 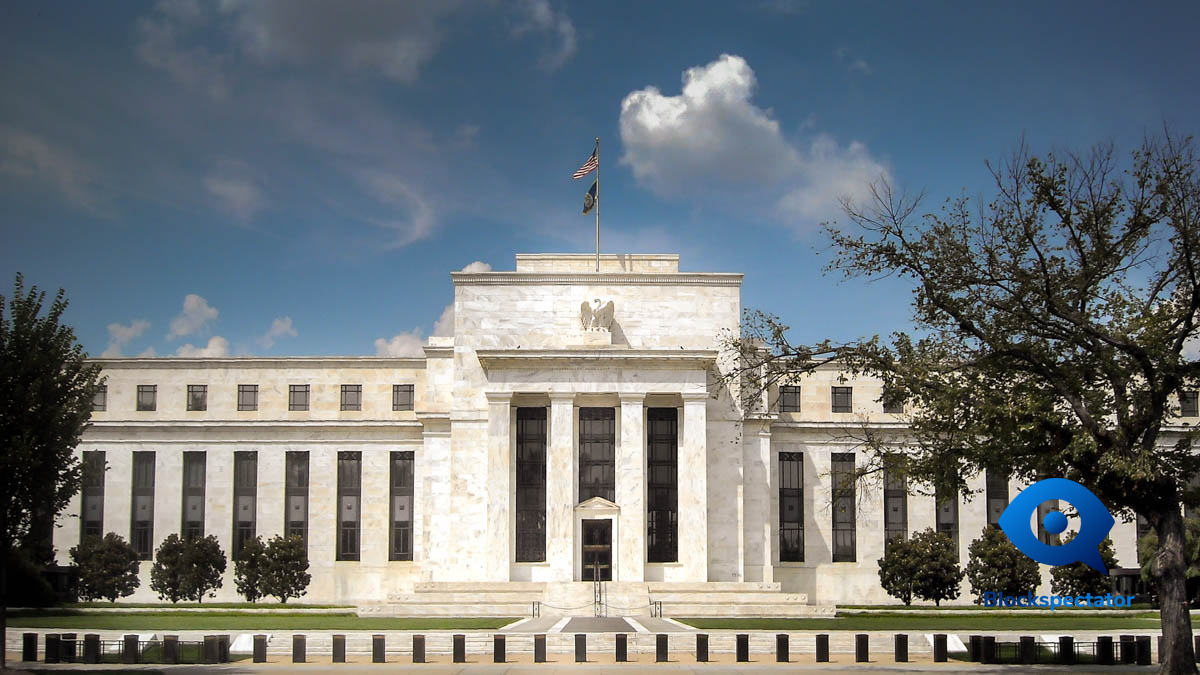 MakerDAO (MKR) is not a new project; in fact, they have been in existent for a lengthy period now.

However, what aspects concerning the project have given it a unique standing in the cryptocurrency sphere?

Well, MakerDAO is stablecoin, more significantly it is a decentralized stablecoin. While Tether remains the leader of cryptocurrency stablecoin when comparing market capitalization, the coin has been notoriously plagued with issues concerning the legitimacy of its 1:1 USD reserves claim. As well as this, there have been several concerns about the transparency and liquidity of the USDT coin.

This lack of trust in Tether combined with an overall broader desire from market participants for increased transparent stablecoins have led to numerous new coins being released over the course of the past year.

MakerDAO has their decentralized stablecoin called DAI. One DAI is equal to one dollar. However, there is no company promising users that there is a 1:1 USD backing. Instead, there is only a smart contract and a clever incentive mechanism. This incentive mechanism has the aim of requiring the DAI ecosystem to keep the price of the DAI coin at $1.

The DAI coin ecosystem will be completely decentralized; nobody will have ownership of the coin, the smart contract or the governance of this economy. There is a decentralized ecosystem governing the currency- this allows the DAI coin to challenge the notion of central banking in the future.

Stability is an aspect that could attract many users to cryptocurrencies because they don’t want to deal with price volatility. Some of the hesitancy for potential new investors is that cryptocurrencies don’t behave like asset classes they are already familiar with.

What they are used to is having a relatively stable fiat currency.  The volatility of cryptocurrency is a constraint for many individuals getting on board with cryptocurrencies in general, so having a decentralized stablecoin such as DAI could be a very powerful solution to gaining more traction when it comes to increasing mass adoption.