Is Ethereum About To Finish It’s Third Wave Before $170? 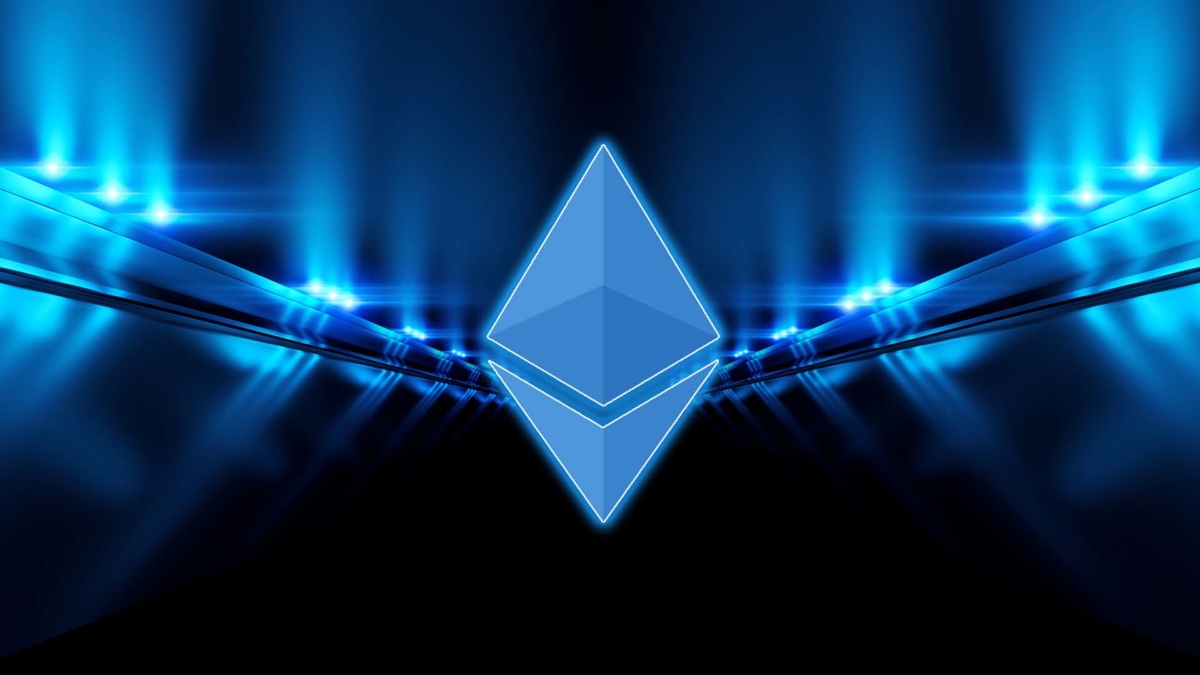 A few weeks back, Ethereum was heading in the direction upwards of $185. This was after Ethereum dropped from around $220 in September. Maintaining above $185 is crucial for Ethereum as it represents the hope that Ethereum will reclaim some of its lost glory.

still no change to the larger picture here, just that we may trade sideways for even longer than anticipated.

price still contracting in 3 waves indicative that we are still trading corrective.

interestingly on that spike this morning funding now even more in favour of shorts pic.twitter.com/1MVxVf6Jjk

However, Ethereum is currently struggling to break $187, which may be an indicator that its third wave is almost over.

From the tweet above, the community is even anticipating a further price drop ideal for buying Ethereum and going long.

In the short-term, Ethereum will likely trade sideways than vertical. The current price trend exhibited by some of the charts indicates an asset that is trying to correct what it had lost in the past couple of weeks.

Given the trend observed in the past few weeks, Ethereum will continue trading within a narrow margin.

The chart projects Ethereum is adjusting to figures below $180, possibly not past $170. However, Ethereum will likely deviate from this projection as traders try and maintain its price just above $180.

As the third wave draws closer to its end, traders may need to keep some future bullish hopes alive.

Ethereum is facing stiff competition. After the third wave, Ethereum may face a tougher time rising above its previous successes.

Despite there being bullish indicators for the cryptocurrency, its easy to question whether Ethereum is good enough to maintain a value above $200.

In just one year, Ethereum has gone through various price changes that suggest it may not be fully mature.

Closing the third wave before $170 will be crucial for Ethereum to regain its lost value.