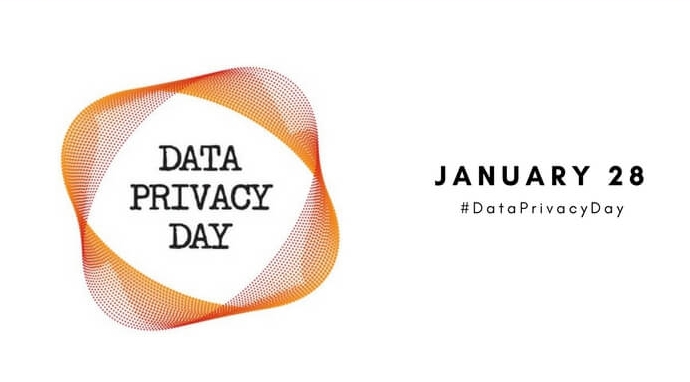 The 28th of January is universally recognized as Global Data Privacy Day. This year, we take a look at the milestones data privacy has had in the previous year and the factors that will influence data privacy going forward.

The most recent year was a great year for consumers worldwide, regarding data protection and safety. The whole Cambridge Analytica fiasco shed light to consumers on a subject they had questioned but seemed satisfied with their current status. The need for data protection became an urgent issue as its potential threats became even more evident. The introduction of global data protection laws was welcomed by consumers and businesses alike which led to the comprehensive update of data privacy policies. There are however other factors according to Data Center Dynamics that are likely to influence data protection going forward. These include:

Consumers are the generators of data that is targeted by many entities; hackers and businesses both struggle to find the same data for various reasons. Consumers are therefore likely to shape up data protection in the future. Consumer groups and consumer activists groups are expected to make it harder for any party to store or collect data without the consent of the data generators (consumers). Being that the people hold power, businesses will only have to comply with the demands of their clients.

Hailed as an industry changer and revolutionary technology, blockchain may increase the confidence of data privacy. Developments are still ongoing as developers try to perfect a technology that would make it safer for users to submit their data without fear of their data being sold without their consent. Blockchain is, however, still a relatively new technology to the vast majority of consumers hence its influence may not be genuinely felt immediately. Blockchain is going to be an exciting subject around data protection going forward.

The European Union drafted their data protection laws that compelled any company in the EU or operating within the EU to implement these laws. However, it is unlikely that other blocs may follow the same path. The need for data protection is essential globally. However, global efforts may not be universal as the level of demand differs from bloc to bloc.

We hope you make sure your data is safe and secure and to be continually vigilant against any malicious threats in this ever-changing landscape.