Komodo and Amazon collaborate to create a 60-second Blockchain Builder 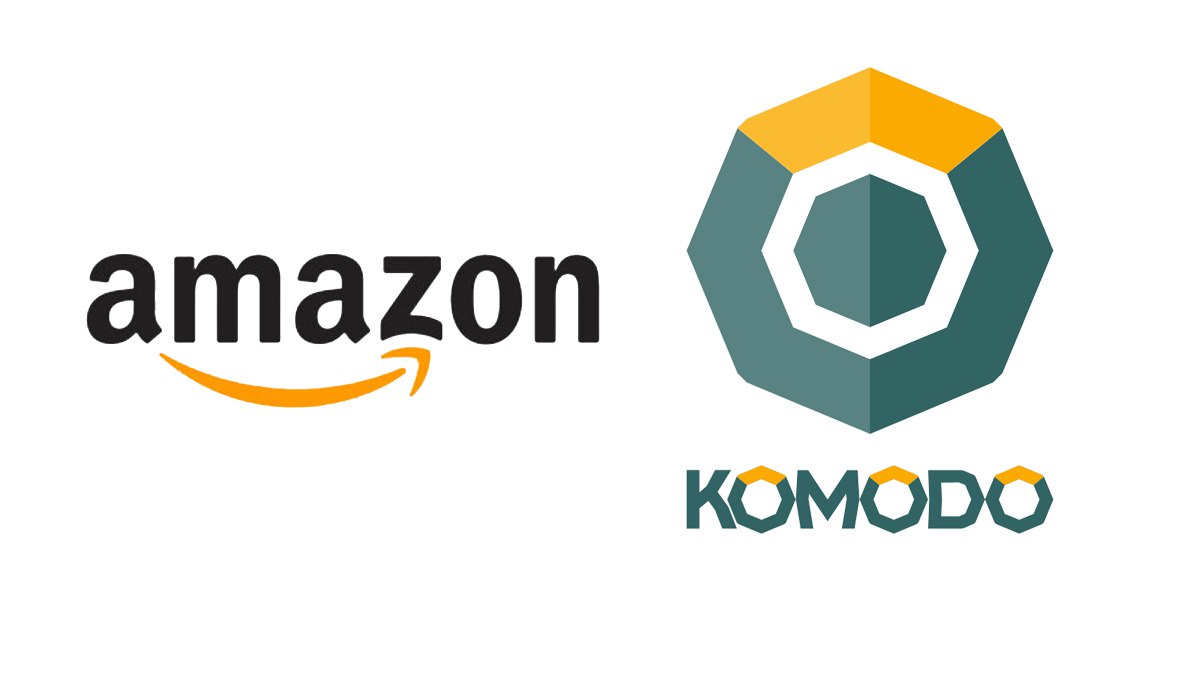 A newly released article by Decrypt Media has announced that Komodo and Amazon will be combining to create a new platform which will be the creation of blockchains on the Komodo network in less than a minute.

This latest announcement by Amazon arrives following the news that Amazon will be releasing their custom blockchain later this year.

An alpha version is already live, but the complete version is due to be fully released in Q2, 2019. Upon release, the platform will have not only bespoke blockchain capabilities but also nodes, a block explorer and a software wallet.

The Decrypt Media team decided to put the software and their claims to the test.

They created a brand new blockchain in 60 seconds using the Chainlizard platform, calling it Decrypt Chain.

Firstly they chose a name for the blockchain and then elected the total amount of pre-mined coins to be created-250K. Lastly, they entered the number of nodes they wanted Amazon Web Services to sign up- they selected two. Following a few moments, the Decrypt Chain was newly created.

Unfortunately, the team was not able to offer many services with their blockchain, as this would require setting up individual nodes. This was not feasible, due to the significant number of technical requirements, but the team was told, that this part of the system will be developed into a standalone service, thus being much more user friendly.

However, presently, the team was able to view the time and date of blockchain creation, and specific parameters such as- name, the current supply of coins and the IP addresses of the nodes created.

According to Komodo, the service will cost them approximately $60 to run monthly, with CTO Kadal Stadelmann telling Decrypt they could potentially charge around $160 to consumers.

For comparison, Amazon’s blockchain service—which runs on Hyperledger Fabric costs just under $500 per month for a testnet.

Due to the lowered barriers of entry for individuals wanting to put services on a blockchain, Decrypt expects:

“The number of live chains, and the list of things that probably shouldn’t be on the blockchain to keep our resident cynic busy this year.”