Lisk | A true competitor to Ethereum 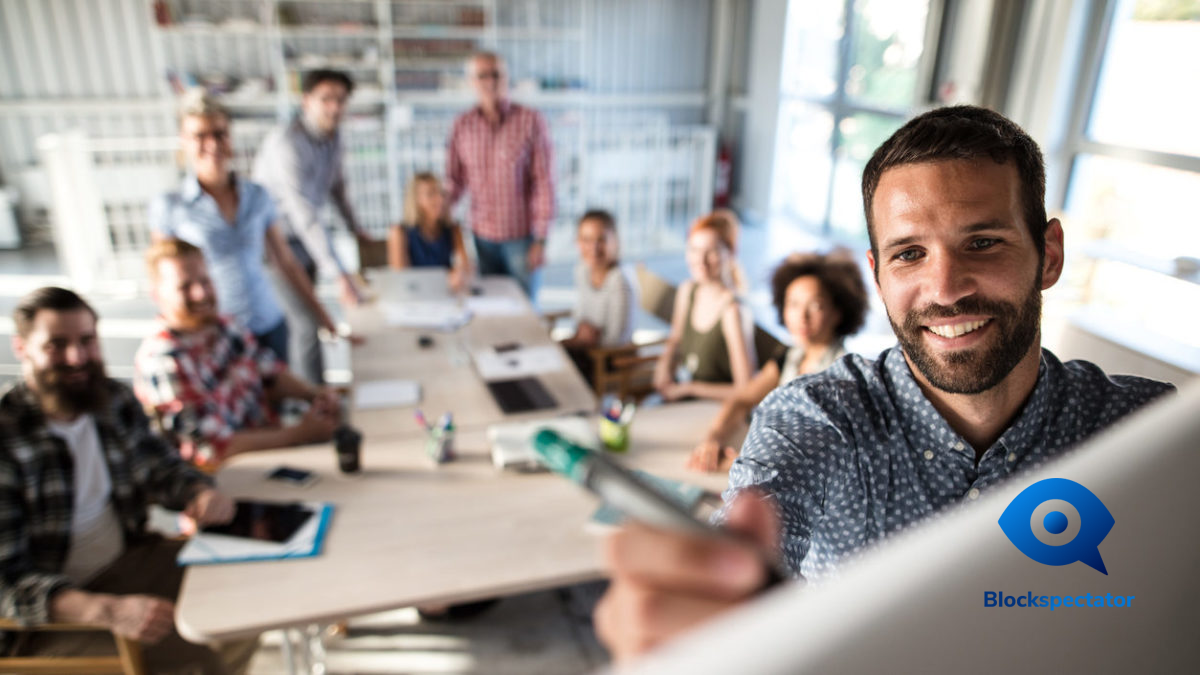 With Bitcoin core being written C++ and other projects in Ethereum Solidity primarily, there’s much confusion for developers about which language to focus on, let alone both together.

Max Kordek and Oliver Beddows saw and experienced these struggles and created a vision to make blockchain technology more accessible. Considering, that most of the favorite apps on the web itself are running on JavaScript, why reinvent the wheel?

As such Lisk was created- a decentralized app and sidechain development platform.

Developers work extremely hard and are often at the whim of centralized platforms. These large entities receive the majority of the attention and revenues, and often the developers are unable to secure a fair proportion of payment for their efforts.

Lisk aims to create a fairer platform for decentralized apps, allowing developers to get a more substantial and equitable distribution of revenues and rewards. The project hopes to accelerate and simplify development by focusing on JavaScript; ultimately opening their platform to millions of existing trained programmers.

While aiming to be a platform provider with a decentralized network, Lisk differentiates itself from competitors in certain ways.

Lisk uses sidechains and a complete software development kit to enable developers to produce polished d’Apps and independent blockchains under one ecosystem. This side blockchain is linked to and secured by the separately maintained loose blockchain.

Sidechains are cryptographically independent letters that link to the mainchain without affecting the speed and performance of the mainchain.

These introduce new interoperability features such as transferring and synchronizing your tokens between chains. Ultimately sidechains will provide the customers’ ability for consensus network algorithm network scaling, asset tracking and even beta releases of the pretest.

Many existing sidechain solutions are either a single or private blockchains. Lisk aims to offer the best of both worlds- maintaining security and stability while allowing sidechains to have unlimited flexibility.

Developers will have full control to create their blockchain network as a sidechain, while the Lisk team maintained the mainchain and governed by their 101 delegates. If there is ever a corrupt or bad sidechain developed, the mainchain will continue to remain unaffected.

To make blockchain technology more accessible, the team created a software developers kit based on JavaScript with a particular emphasis on user experience and developer support.

There are some cons to the projects, however. Primarily the extended block times of the Lisk ecosystems.  Each block time is usually 10 seconds, and if a delegate can’t forge a block within 17 minutes, the block is moved to the next round, meaning its time gets extended by 10 seconds. This can result in causing delays for confirming transactions.

While Ethereum is focused on smart contracts and mechanisms solidity, Lisk aims to capture the hearts and minds of developers and users alike. Why reinvent the code of the internet, when there are an exponential amount of developers already familiar and using JavaScript.

As such Lisk avoided the temptation to try and usher in new untested and unproven proprietary concepts and instead is using pre-existing frameworks to allow them to access a much larger developer pool faster.