LTO Network (LTO) Charts Has Something Special Cooking on The Horizon 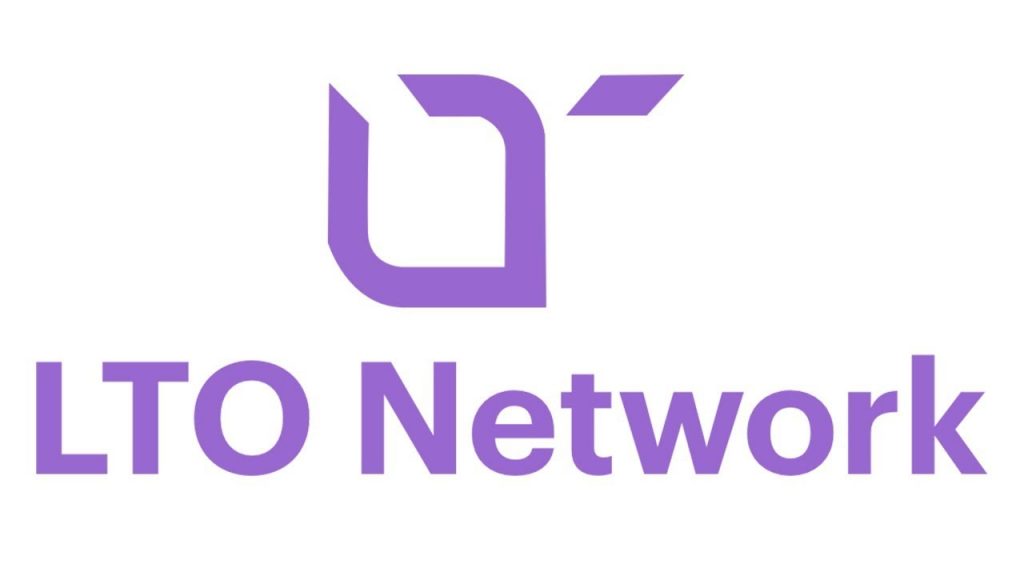 LTO holders have something to look forward to. The latest charts show that the cryptocurrency will have a better 2020 than expected.

$LTO something is cooking here, that volume. pic.twitter.com/lTm5TtrCwh

After a period of what may be considered as consolidation, the cryptocurrency finally broke some set level which encouraged even further price improvements. A price correction followed the initial rise before the price rose again to its previous high.

Judging from the trading pattern, another price rise is expected following the recent slump that was recorded. There is also the possibility of the price skyrocketing following the previous trends exhibited by the chart.

Could LTO’s Boom Time Be Upon Us?

LTO Network is thriving from the prevailing market conditions. The platform is in the enterprise support industry, which is widely sought after by enterprises seeking to improve their products and services. Enterprise adoption is arguably the leader in factors that influence blockchain innovation.

Given the blockchain adoption considerations by various enterprises, it comes as no surprise that LTO recently improved in value. The prospects of further future adoption are also pushing its value higher.

LTO Network is also involved in several collaborations that are increasing its significance in the blockchain ecosystem. The network recently partnered with IBM to power The Internet of Environment, which focuses on the infrastructure of smart cities.

With such collaborations, it wouldn’t come as a surprise if the value of LTO was to skyrocket.