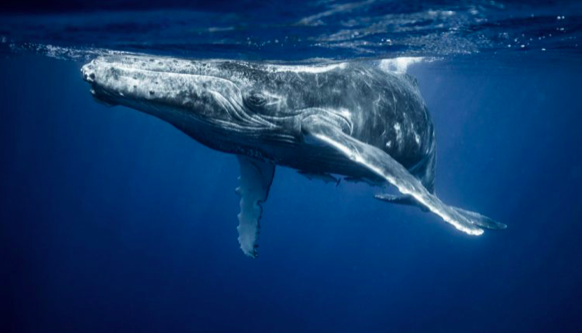 Recently, a group of whale watchers on twitter flagged a Ripple (XRP) related transaction where billions of XRP were being transferred to a single account. This raised a lot of questions and kept the cryptocurrency community on high alert. Whale Alert, a Twitter account, posted two alarming movements on their Twitter feed. Massive movements can easily be monitored due to the transparency created by blockchain.

According to FX Street, ‘The Whale Alert on Twitter shared with the community one of these transactions on January 28 where “392,834,646 XRP ($114,187,437) was transferred from OTC Distribution wallet to Unknown wallet.” If that was not enough, another massive transaction took place shortly after with 463,420,929 XRP worth $136,324,998 was made from Ripple to Bitstamp exchange.’

Ripple owns about 60% of all the XRP in circulation. Such huge movements of XRP can therefore only be carried out by Ripple within a short time. Whenever such large movements occur, Ripple followers and the general cryptocurrency space has to be alert as they may signify larger happenings within the platform. The crypto community is also following XRP movement closely as similar large transaction had been made about a month ago according to ZyCrypto. XRP also comes under the spotlight as it is compared to Bitcoin. The decentralized nature of Bitcoin is a point of reference for XRP owners whenever such large ‘centralized’ movements occur.

These whale alerts are just a taste of the transparency that blockchain can afford if adopted into public use. Large transactions of money can quickly be followed. Corruption and drug cartels may find it hard explaining such large movements of money. Ripple is yet to give any statement concerning the movement of the XRP.